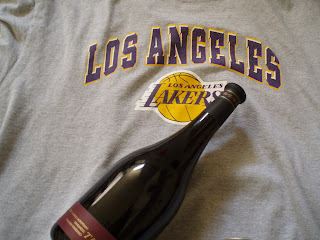 This is not going to be about tasting notes on specific wines because, I can’t do that.

I just don’t seem to taste the things that other people taste, picking up notes of gooseberries and nuances of brambles, and so on. [Maybe it’s due to too many high octane Zins and Shirazes. Who knows?] And that’s probably why I found trying to contribute to Eve’s blog so darn intimidating.

I know when a Turley Zin blows me away.

Or when I’m digging a Mollydooker Blue-Eyed Boy Shiraz.

Or enjoying the impenetrable darkness of a Biale Petite Sirah.

But I can rarely tell you why.

Often, I’ll recognize a flavor when someone points it out to me. But that’s not the same as noticing it myself. And, then I might get called out, like when my brother-in-law thought it was funny that I agreed with Stephanie at All Corked Up when she tried our Copain Syrah and pointed out the bell pepper notes. [But, then my brother-in-law pretty much always laughs at me.]

I definitely get the whole “cat pee” thing associated with certain Sauvignon Blancs. [And I like it.]

I enjoyed the lavender notes I got from an Outpost Zinfandel.

And I occasionally like the vanilla flavors from oak, so long as they don’t overpower the wine.

But, mostly, I either just like it or I don’t. 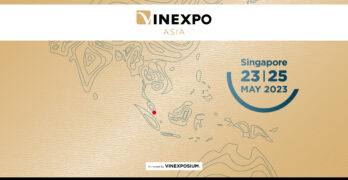