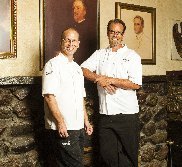 LOS OLIVOS, California; August 8, 2011 – Brothers Matt and Jeff Nichols, Owners and Chefs of Brothers Restaurant at Mattei’s Tavern, announce that they have acquired the lease of the former Sidestreet Café located at 2375 Alamo Pintado Avenue in Los Olivos, California, in the heart of the Santa Ynez Valley.

The name and concept of the new location is under discussion, and opening is slated for Fall 2011. They will continue to operate the successful Brothers Restaurant at Mattei’s Tavern.  Additional developments and progress on the new venture will be announced on Brothers Restaurant website and Facebook page.

“We’re thrilled to have been able to secure this location. Matt and I can continue to serve our community which has become such an important part of our families, both personally and professionally” said Matt Nichols.

Influenced by the Iowan family gardens of their youth, Matt and Jeff Nichols have cooked for over a half million people since the beginning of Brothers Restaurant in 1996.  Their first cookbook of their guests’ favorite dishes, Brothers Cuisine, Recipes from Santa Barbara, California Wine Country, published in December 2010 and available for purchase at the restaurant or on their website, www.matteistavern.com, has already sold 1500 copies. 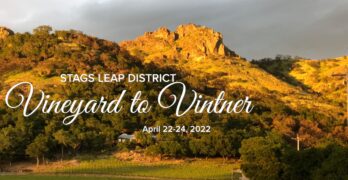