TEMPLETON, California; September 2015 – Chef Chris Kobayashi and his brother/partner Michael Kobayashi have opened their second venture, Kitchenette, on September 1, 2015 at 105 South Main Street in Templeton. Located in the former Roost Café, Kitchenette is a breakfast and lunch eatery serving new American fare created by Chef Chris Kobayashi.  Kitchenette will feature all new items with the exception of a few favorites imported from Artisan, along with locally roasted coffees, house-baked goods, draft wines and beer. As with Artisan, Kitchenette will showcase locally sourced ingredients, with selected organic produce coming directly off their farm (founded in 2011) less than a quarter mile away. 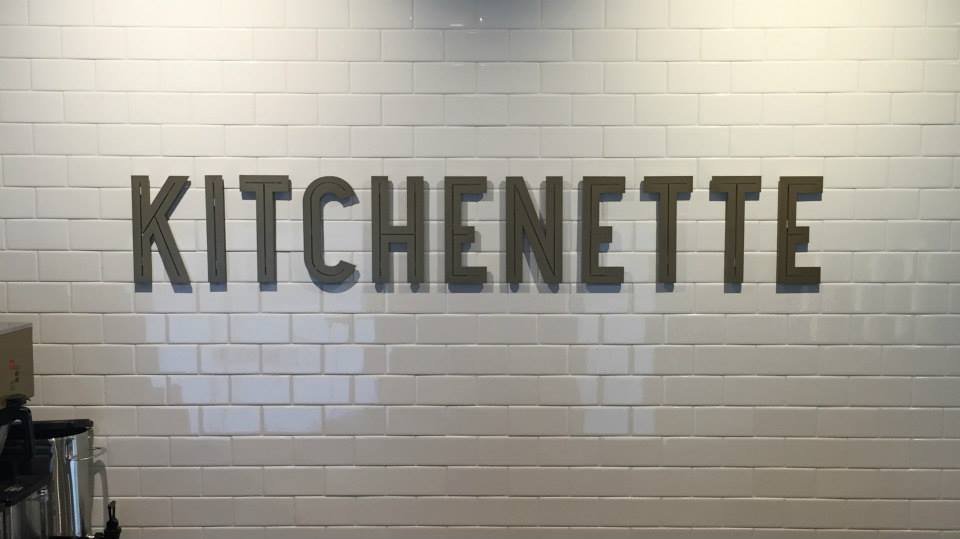 “Chris and I have always had an affection for towns with charm and character that appeal to patrons across the board – Templeton exemplifies this,” says Mike Kobayashi. “Chris has always been intrigued by the challenge of a breakfast and lunch restaurant that has the ability to churn out high quality products with warmth and efficiency.  When the space in Templeton became available, Chris knew the 1160 square foot space was ideal for the Kitchenette concept, so here we are.”

All dishes are marked as vegetarian, vegan or gluten free, making it easy to navigate for special dietary needs.

Chef Chris and his brother Mike Kobayashi were both inspired as children while working in their parents’ hardware store. They learned to fix things and dreamed of one day opening a restaurant. Chris went to culinary school while Mike worked in the music industry with high profile artists (he currently manages Def Leppard), to hone his business, people and hospitality skills. A front and back of house business was born as they joined forces.  Together with their families, they have collectively applied this understanding of how things work inside and out to create a unified, second-generation family business based on a strong sense of sharing and giving back to the community.

Chris Kobayashi has received two nominations as a semi-finalist for Best Chef Pacific by the prestigious James Beard Foundation Awards (2009 and 2011) and has been a participating chef for six consecutive years at “Outstanding in the Field,” a nation-wide roaming culinary dinner series that partners diners to the land and the origins of their food. He is also honored to be a member of the widely respected Monterey Bay Aquarium Seafood Watch Blue Ribbon Task Force.  Chef Chris has competed on the reality culinary series Knife Fight in 2013 and Beat Bobby Flay in 2014.

Kitchenette is open Monday through Friday from 7 a.m. – 12 p.m. for breakfast and from 11 a.m. – 2 p.m. for lunch. Brunch is served on Saturdays and Sundays from 9 a.m. to 2 p.m. Kitchenette does not accept reservations; walk-ins are seated on a first come basis.

Please visit Kitchenette on the Web at www.kitchenettetempleton.com

Become a fan of Kitchenette on Facebook at www.facebook.com /KitchenetteTempleton

Earlier this year, in April, I attended the Universal Whisky Experience in Las … END_OF_DOCUMENT_TOKEN_TO_BE_REPLACED