Lots of new faces at this year’s annual holiday tasting, though most of the wine representatives serving pour after pour had been present before. Lovers of wine, in general, populated the 12th Annual Holiday Wine Tasting hosted by Guy Lelarge at Valencia Wine Company. 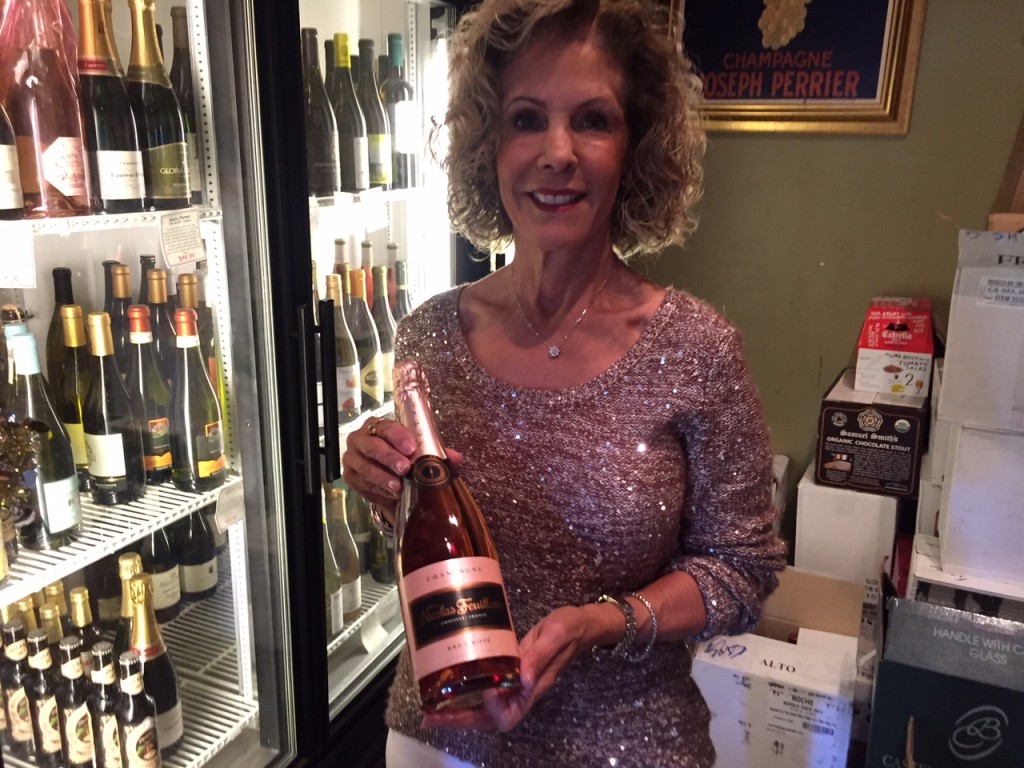 The wine store had converted its tall tabletops into wine pouring stations. Guests meandered through nearly a dozen of these, tasting Champagnes, Prosecco, Pinot Gris, Chardonnay, white and red blends, Pinot Noir, Barolo, Syrah, Tempranillo, Bordeaux, Merlot, Cabernet Franc, Carmenere, Malbec and Cabernet Sauvignon – from sources close by like Santa Ynez, Santa Barbara, Paso Robles and Napa, to parts further out like France, Italy, Portugal, Chile and Spain.
The wine representatives offered a wealth of knowledge for every wine they poured: stories about the winemakers, top scores and pricing. We found ourselves checking off over a dozen wines we wanted to take home, and take advantage of the 20% case discount offered to guests of the tasting. Some of my favorites, that I can recall after the haze of a great tasting has worn off, are in italics below.

The story in a video slideshow can be viewed in less than 2 minutes here.

(We started by tasting the champagnes poured at the Southern Wine and Spirits table by wine rep Raquel Dominguez. Starting here not only got us into a festive mood, I checked off nearly every one to buy later. My uppermost favorite was the Rose. I’m not a fan of sweet Rose wines – like our domestic White Zinfandel can be – but I do like the delicate aromas and flavors in a French Rose, and even better if bubbles are included!)

REGNARD CHABLIS GRAND REGNARD 2013 (This wine, which the wine rep said the family had been making since the 1700s, was in a bottle shape that was reminiscent of the era. The taste was most unique – especially when tasted side-by-side with another French Chardonnay. The Regnard a wine made from Chardonnay grapes in Chablis, France. We could really tell the difference in the “terroir” between where these two wines were made. Made me want to try Chablis against a Chardonnay again.) 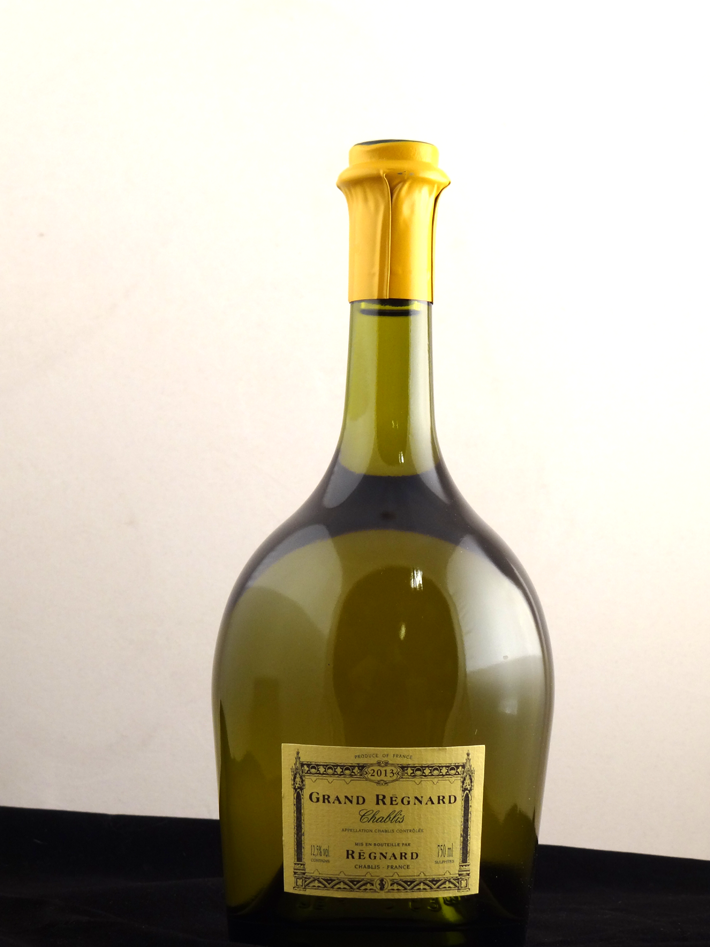 JL COLOMBO CORNAS TERRE BRULEES 2012 (I’d been to a wine tasting and seminar with winemaker Jean Luc Colombo. I loved his wines and his brash personality. This 100% Syrah did not fail to disappoint either.)

FLOWERS PINOT NOIR 2013 (A perfect Pinot Noir, fans of the grape variety would love this one.)

ROCHE BAROLO 2011 (What made this wine remarkable is that it was the first “drink now” Barolo I have ever had. Wine rep Robert Pozzi said that was why he selected it. Very balanced and good – to go!)

HANNA CABERNET SAUVIGNON 2013 (Out of Alexander Valley, Sonoma County, this Cab was lovely.)

THORN MERLOT 2012 (Don’t like Merlot? Do you like Cab? Give the sister wine to Cab a try – it was delightful.) 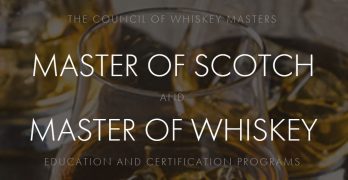