A new wine accessory? Something you can’t buy at a store? Something that was designed by an artist with an artist’s sensibilities? Something that looks different from all of your other wine essentials? Can you say “Wine Breather”? 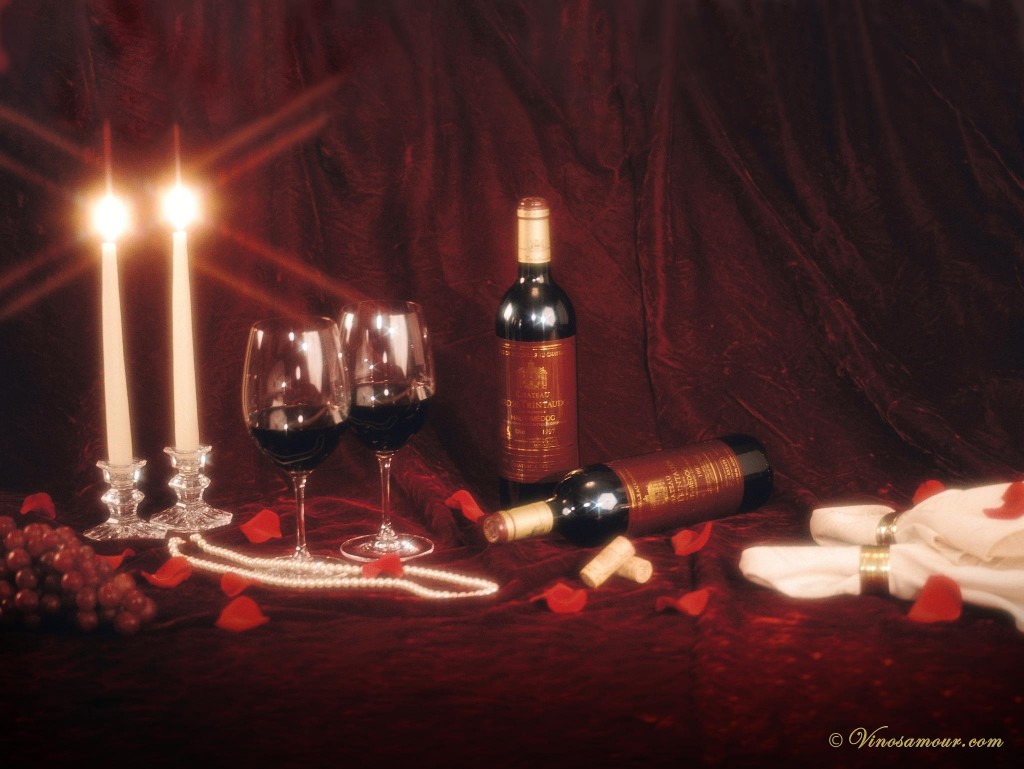 I had a wine tasting party planned in my home and thought it would be the best opportunity to try it out and have friends, albeit drinking friends, give it a “whirl” too.

This is how it works: As with any wine I serve, I pour myself a small taste first to make sure that the wine isn’t corked. In this instance, as Rick suggests that at least 1 ½ inches below the neck is removed to prevent overflow, I also employed my partner in crime of the moment, Ron C.

We both swirled and sniffed and tasted what happened to be in our glass. It was a home winemaker’s effort, a 2008 Tempranillo, and I had laid it down for about a year. Very bright and tight and in need of some first aid by way of Rick’s breather.

My sister-in-law videotaped me trying out the Wine Breather, and the first minute or so, you can tell, I didn’t know I was being filmed.

Anyway, I inserted the slim metal straw, turned the little dial, and heard my wine being…resuscitated…and brought to life! After thirty seconds, I removed the device, and poured the wine for myself, and Ron. And we were pretty darn astounded at how well it did in changing a young wine into a more mature one. The ripeness was still there, but the wine had developed and become much more palatable.

I look forward to using it at other wine events, as I said in the beginning of this column, it’s a gadget most have never seen before. And I believe that peeps will get a kick out of using it and, of course, the end result: a better tasting wine.

A word on the Wine Breather verses other wine aeration systems. This doesn’t leak. It doesn’t require a lot of washing. And lastly, and I can’t say this enough, it’s a piece of art that isn’t found on just any counter.

It is for the wine connoisseurs counter! The wine 101er’s counter! Or, maybe I should say, the home winemaker’s counter? Or would that just be too catty?

Rick Russell’s WINE BREATHER was first introduced in 1996 at the Los Angeles Gift Show, where it received a special Innovative/New Product Award and had sold out several times through Hammacher Schlemmer.

In as little as thirty-seconds, Rick Russell’s WINE BREATHER softens tannins, refines the flavor and greatly smoothens the finish, allowing fine wines to drink at several times their purchase price.

Quality designed of heavy gauge anodized aluminum and stainless steel, it is perfect for even the most discerning of wine enthusiasts for home entertainment.

Rick Russell’s WINE BREATHER: “As Indispensable As Your Corkscrew!”

(Note: While you’re on Rick’s site check out all of the other artful items you will find. And, full disclosure, the Wine Breather was sent to me as a gift to review. My rule of thumb on my reviews, in case you have the nerve not to read me every day, I only write about what I like. If you send me dismal wine, I won’t review it badly, I just won’t review it all.)

The KFWE is the destination for wine and food lovers alike, affording … END_OF_DOCUMENT_TOKEN_TO_BE_REPLACED