From Petaluma we headed toward the town of Sonoma itself. With so much happening in the square itself, it is often hard to find affordable accommodations in heart of it all. But a great alternative is practically walking distance from the town square. The El Pueblo Inn offers great modern rooms just a mile or so from downtown Sonoma. Don’t let its modest exterior dissuade you. With the comfortable rooms and beautiful garden this is a terrific choice at an affordable price and puts you very close to all the action. 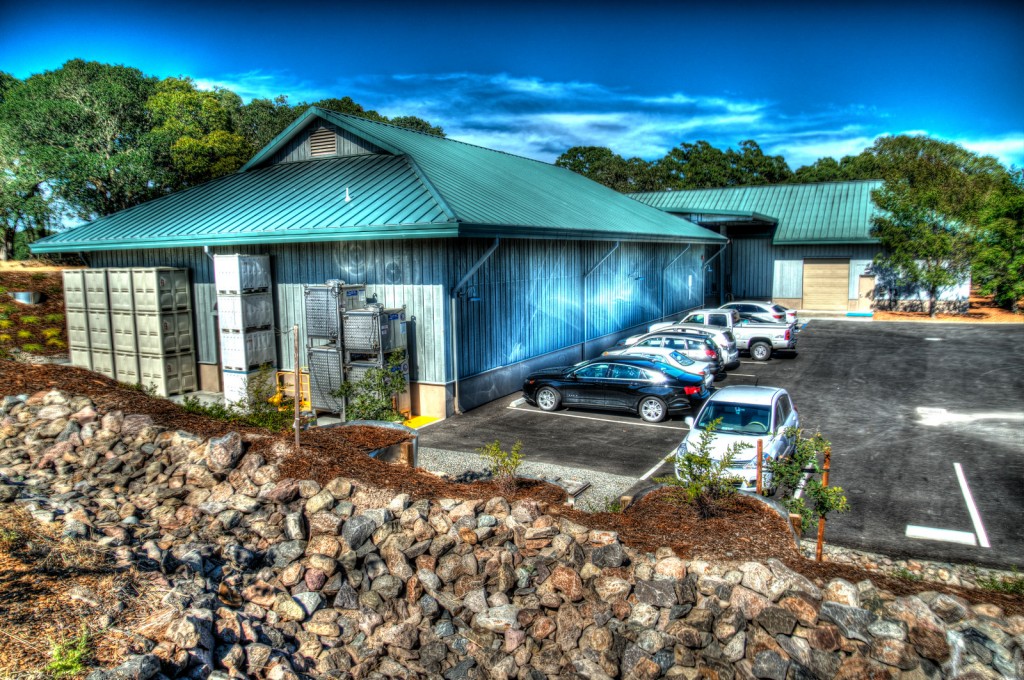 But our own action was going to take us farther afield than the town square, so after a restful night, Karen and I left El Pueblo Inn and headed east toward Santa Rosa and then north to Windsor, where we were scheduled to connect with our old friend Mike Officer of Carlisle Winery.

Recently, I was talking about Carlisle with a friend of mine, who is a lover of all things Napa. I explained how Mike had left the software development industry to follow his passion of making wine. My friend equated the story to one of his favorite small Napa winemakers who made a boatload of money in tech, retired and dropped a fortune on some premium property to grow grapes and make $150 per bottle Napa Cabs.

Mike developed a passion for wine at a young age and, after discovering that software development was not his passion, started making small batches of Zinfandel with his wife Kendall Carlisle and some friends. Accolades came, production grew, and eventually they went commercial [on a shoestring budget] in 1998.

[By the way, if you want to learn more about the Officers and other really passionate people who went all-in on their love of wine, I recommend you watch the movie American Wine Story.]

Since then Mike and Kendall Officer have been on the forefront of the efforts to save and promote the older and sometimes ignored vineyards in California, focusing primarily on Zinfandel, Syrah and some great field blends. They are truly two of my heroes in the Heritage Vineyard movement.

Eventually, Mike quit his day job and committed full time to the winemaking operation. For several years, Mike and Kendall made wine at custom crush facilities. But, production eventually reached critical mass and when a winery facility became available in Windsor, they made the next logical move.

Acquiring the winery in Windsor in mid-2013, a lot of work was needed in order to bring it to their specifications to be ready for harvest 2014. And, wouldn’t you know it? Much like 2015, 2014 harvest was early, but they were ready for the first fruit in August of 2014.

There is no tasting room at Carlisle and visits are by appointment only, typically for existing customers who want to taste what’s in barrel for the next releases. And that’s what we did, tasting through a delicious array of barrel samples of the 2014 vintage of Zinfandels [including the Saitone, Carlisle, Papera and Montafi vineyards], Syrahs [Papa’s Block and Rosella] as well as the Palisades Vineyard Petite Sirah and Two Acres Vineyard field blend, among others. I can’t wait to get the next release email.

Now for the good news…

Of course, I wasn’t the only one to discover Carlisle early. Robert Parker’s scores in the Wine Advocate were immediately stellar, as were other ratings, and demand forced Mike to quickly create an allocation system. The mailing list soon became full and the length of the waiting list became somewhat legendary. Yet, Mike has always kept his pricing reasonable.

The good news is that, as Mike has continued to discover exciting old vineyards and slowly increase production in the new facility, there is actually some room on the Carlisle mailing list, at least as of our visit. But, don’t wait too long. Production of the 2014 vintage will be around 10,000 cases, 2015 will be a little less due to the smaller harvest. And who knows what the future will bring? 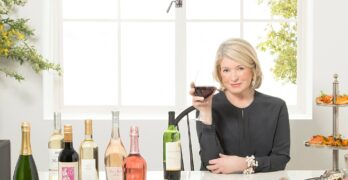