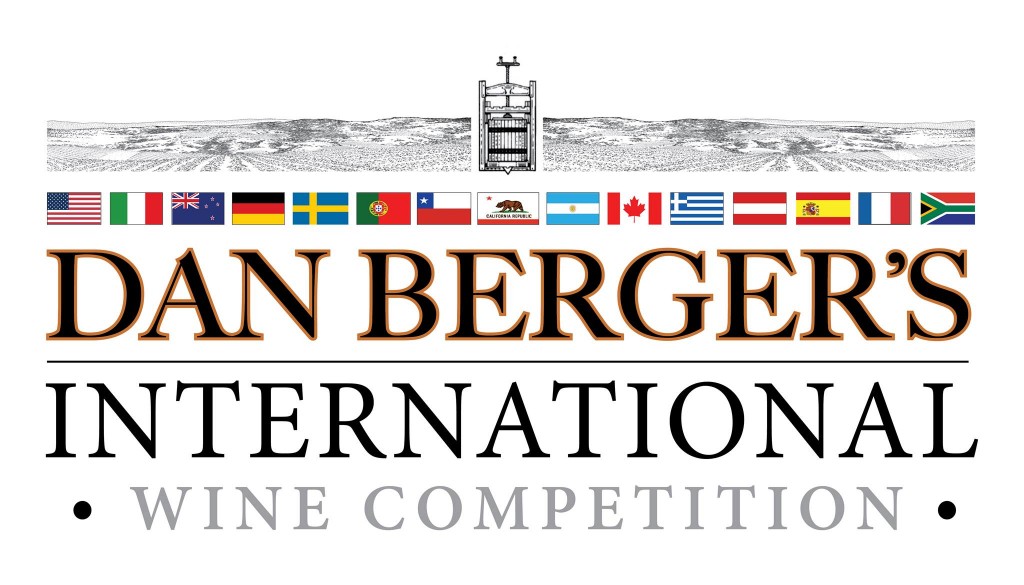 We were extremely pleased with support and excitement for this first-year cider competition, noted Dan Berger, the competitions organizer. But even more impressive was the great diversity of craft ciders the judges evaluated and their very high quality.

The Sweepstakes Award for Best Overall Cider of the Competition was awarded to the Alpenfire Glow Rose´ Cider. Located in Washington State, the Alpenfire cidery produces this spectacular cider from the Hidden Rose apple, a unique variety that possesses red flesh and produces a richly pink colored cider.

Among the standout cideries at the competition were Uncle Johns Cider Mill in Michigan, which was awarded three gold medals, more than any other cidery. Additionally, Vermonts Eden Specialty Ciders was awarded two Chairmans Awards (unanimous gold medal votes).

No one was surprised when it was revealed that both Uncle Johns Cider Mill and Eden Specialty Ciders accumulated multiple top awards, said Tom Wark, one of the coordinators of the competition and publisher of The Cider Journal. Both these cideries are trailblazers and leaders in the U.S. craft cider world and have been inspirations for newer cideries across the country for their beautifully rendered ciders.

The cider competition is part of Dan Bergers International Wine Competition. Dan Berger is the dean of American wine competitions having organized competitive evaluations of wine (and now cider) for more than 35 years.

A complete list of awards is available at http://www.dbiwc.com. 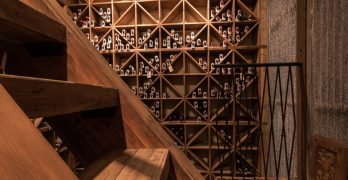 HEALDSBURG, Calif.,/PRNewswire/ -- Gracianna Winery on the Miracle Mile of … END_OF_DOCUMENT_TOKEN_TO_BE_REPLACED