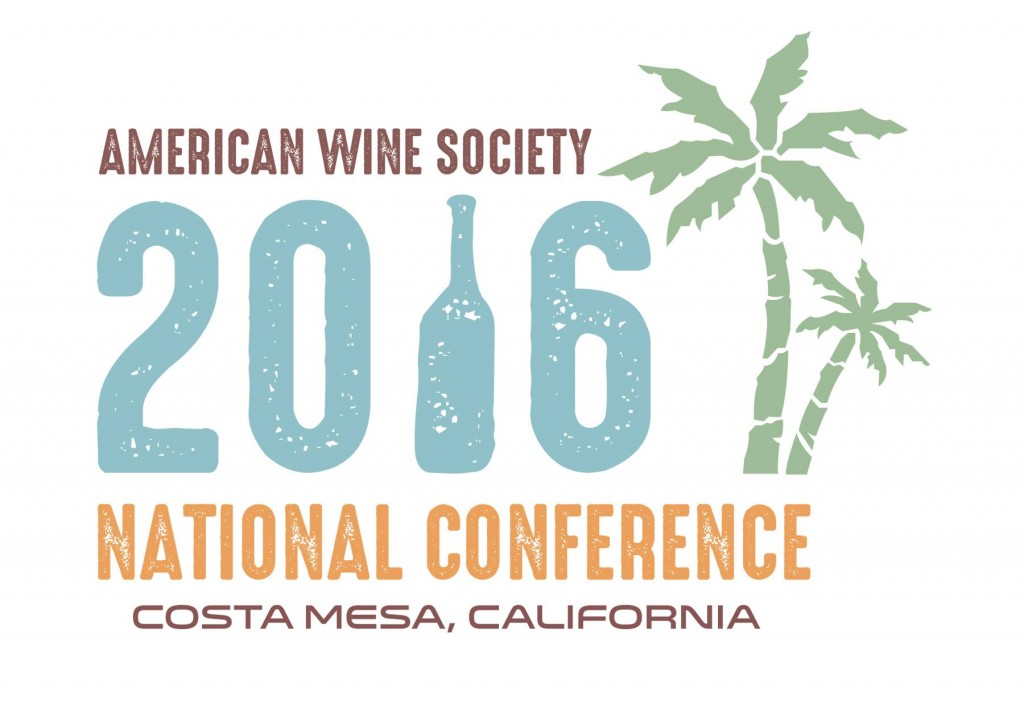 Other sessions will take participants and their palates to South Africa, Italy, Germany, and over the border to Mexico, while other sessions focus on wine varieties and styles, such as tempranillo, zinfandel, syrah, riesling, Prosecco and Colheita Port.

Registration for members starts Aug. 7.  Membership is open to any interested wine enthusiast.

The AWS selected Southern California to allow members to experience under-recognized wine regions and to better serve a growing base of members.

“We’re glad we can bring a conference to this part of the country and give our members the opportunity learn about wines from there and throughout the world,” said AWS Executive Director John Hames.

The conference will be at the Hilton Orange County, kicking off with an opening reception of California wines followed by two days of tasting sessions punctuated by wine-paired meals sponsored by Santa Barbara Vintners and the Spanish wine region Emporadà.

The American Wine Society Commercial Wine Competition and Amateur Wine Competition are held in conjunction with the conference. Both competitions accept entries from members and non-members. The organization’s wine judge certification program will also be held at the event.

About the American Wine Society

Founded in 1967, the American Wine Society (AWS) is the largest consumer-based wine organization in the U.S. A non-profit organization, the AWS is dedicated to promoting wine appreciation through education with almost 6,000 members in 130 chapters throughout the U.S. and Canada. Membership is open to any adult interested in wine. To learn more, visit us online at: www.americanwinesociety.org.

Always interested in learning about wine, and even more in masterful ways it can … END_OF_DOCUMENT_TOKEN_TO_BE_REPLACED