Thanks to the effort of Paso Robles CAB Collective and its members, Paso Robles’ Bordeaux wines are earning more accolades and fans than ever before. The secret is out: Paso Robles is producing some of the best wine on the planet.

Paso Robles, Calif. – The Paso Robles CAB Collective, (pasoroblescab.com), is proud to share that Paso Robles continues to be recognized as one of the world’s premier regions for Cabernet Sauvignon and red Bordeaux varietals. 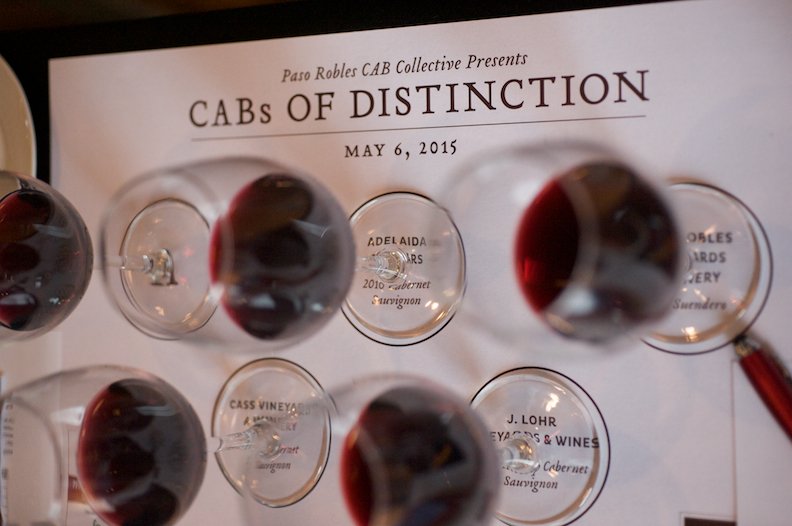 “While Paso Robles has been synonymous with the Rhône movement for over a decade now, it is worth noting the quality of the Bordeaux varieties coming from these limestone hills today,” writes Wine Advocate’s Jeb Dunnuck. “I’m increasingly seeing incredible wines based largely on Cabernet Sauvignon, Petit Verdot and other Bordeaux varieties from Paso Robles. While it may be hard for readers to believe, trust me when I tell you that these top-quality releases are a match for the best wines from California’s North Coast.”

DAOU’s 98 points is officially the highest score Paso Robles has ever received, and represents the ongoing vision and hard work of the Paso Robles CAB Collective and its members.

“We formed the PRCC to showcase what the region is capable of,” says Daou. “We couldn’t be happier about the resounding success – a success we will all continue to build upon.”

Beyond the glowing praise among critics and sommeliers, Paso Robles’ producers are planting more Cabernet Sauvignon than ever before, ensuring the area continues to position itself alongside the world’s top regions.

Taste these critically acclaimed Cabernet Sauvignon and red Bordeaux varietals, featuring over 75 wines from the 22 members of the Paso Robles CAB Collective as you come face-to-face with winemakers at the picturesque Allegretto Vineyard Resort in Paso Robles on Friday, October 14th from 4 to 6 PM. Tickets may be reserved now at www.pasoroblescab.com/events/cabs-of-distinction-grand-tasting. Enjoy live music by renowned vocalist Nicole Stromsoe with guitarist Dorian Michael while you delight in small bites prepared by Executive Chef Eric Olson of Cello Ristorante & Bar. This event is the ultimate way to start your Paso Robles Wine Country Harvest Wine Weekend. Passes for qualified media may be obtained by contacting Linda@ParkerSanpei.com.