(Santa Clarita, CA) – Celebrate the most refreshing craft beers and mouthwatering BBQ in the state at the BBQ & Beer Festival, California Beer Festival’s 2nd annual end-of-spring celebration in Santa Clarita on Friday, Saturday and Sunday, May 5-7. This three-day event features the very best in BBQ and beer, served alongside some groovy beats from live, celebrated bands and musicians. 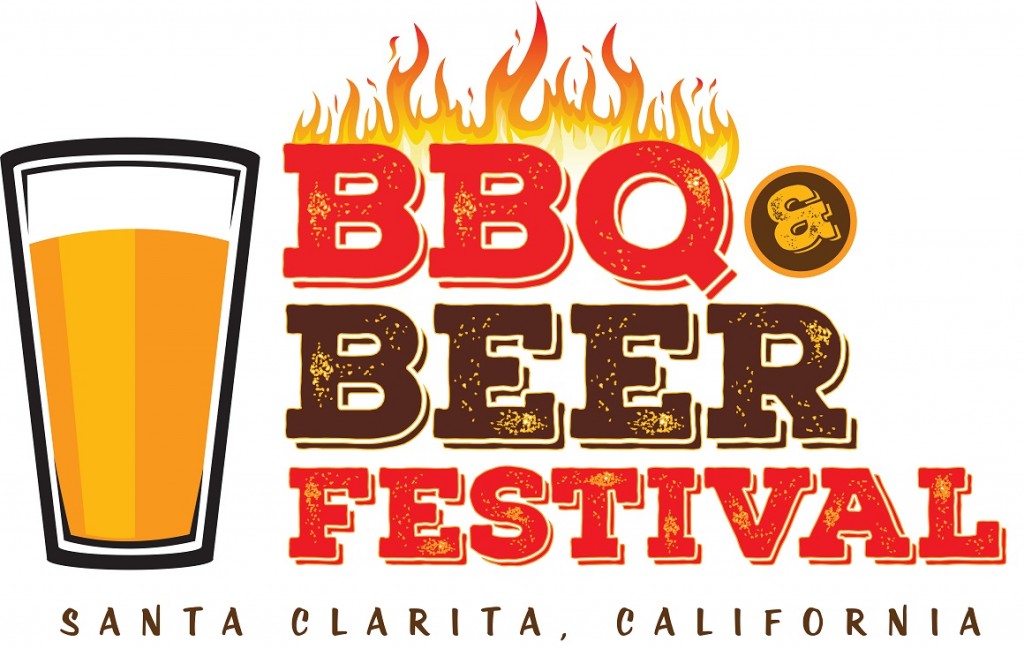 Friday evening at the BBQ & Beer Festival is a celebration of craft beer, bringing in a fresh wave of brews on tap and offering attendees the ultimate craft beer experience. With a multitude of microbreweries pouring over 50 different handcrafted beers and ciders on tap, beer enthusiasts are invited to discover new favorites and to enjoy established and well-loved choices.

Saturday at the BBQ & Beer Festival is a family friendly BBQ extravaganza, designed with chowing down on the best hot, delicious BBQ and BBQ sauces from around the state in mind – and, of course, refreshing craft beer pairings for interested adults. A perfect family outing, Saturday’s event will feature live entertainment and a fun Kid Zone to keep everyone in the family entertained to their hearts content. Saturday’s BBQ participants include Black Sugar Rib Company, Carter’s Smoked BBQ, BBQ Smokehouse, Cowboy John’s Smoken BBQ and It’s in the Sauce BBQ, among others to be announced. (Note: there is no craft beer sampling on Saturday.)

New this year, the BBQ & Beer Festival has added a 3rd day of festivities. Sunday’s Blues, Brew & BBQ Festival will feature live bands including renowned blues band Tommy Castro & the Painkillers alongside its delicious and expansive BBQ and craft beer fare. (Note: there is no craft beer sampling on Sunday.)

Tickets are available for purchase online now. Tickets will also be sold at the door. Friday beer festival tickets range from $20 to $40 and BBQ Festival/Blues, Brews & BBQ Festival tickets are $10 (entry must be purchased per person for each day), with free entry for children 12 and under. Both days will feature a variety of live music and entertainment. Individuals must be 21 years of age or older with a valid ID to enter the Beer Festival on Friday and to consume alcohol for the duration of the festival. For more information, please visit www.BBQandBeerFestival.com. 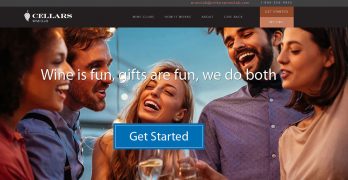