Last time we visited the grand Clos Pegase was…before I started writing about wine! Over ten years! Eddie, the husband, looked for photos…and lo and behold we were there February 6, 2004! Definitely overdue for a visit! And gotta hump that thumb again! 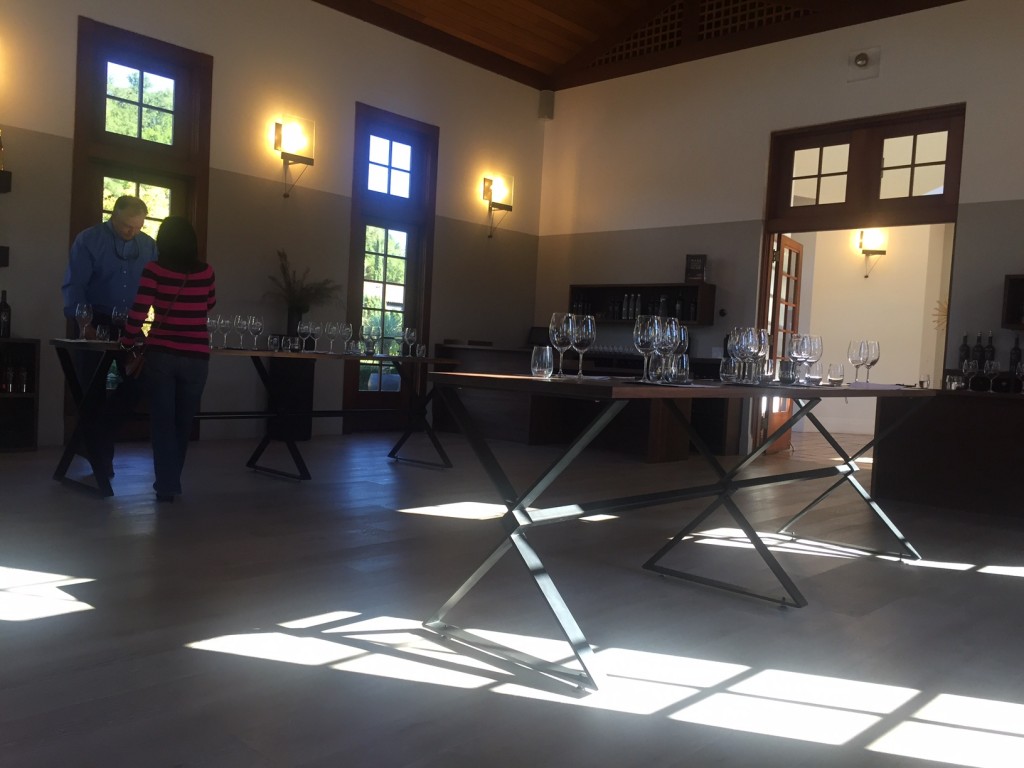 This “need for a re-visit” has happened to us before as there is so much to taste in Napa, wineries change hands, winemakers move and then there is a buzz about a new place that takes precedent sometimes. We were happy for the opportunity for a re-visit.

Arriving a wee bit early we took a look at the grounds. Things had been moved, new sculptures in and older ones, like the infamous thumb, had been removed. No worries, we got to taste in a brand new tasting room that was designed with both standing tasting bars, seated sections and outdoor tastings. New owners means new vineyards and one, now the namesake “Mitsuko’s Vineyard” in the Carneros/Napa appellation, joins Tenma Vineyard and Applebone Vineyard both in the Calistoga/Napa Valley appellation.

We chose a grouping of cozy of couches and settled in for our tasting with winery rep Diane Rubenfeld. Beginning with a 2016 Mitsuko’s Vineyard 100% Sauvignon Blanc fermented and aged in tanks and neutral oak I noted a very bright style reminiscent of a New Zealand Sauv Blanc with stone fruit, apricot, pear and a medium acid.

Next came the 2014 Hommage Chardonnay Mitsuko’s Vineyard that had been aged for 28 months in 78% French oak. Notes of oak, toast, green-skinned fruit like green apples came to mind, butter…with a long satisfying finish.

The 2014 Pegaso Red Blend of Zinfandel, Petite Sirah and Petit Verdot came from a single vineyard, 18 months oak aged. This was their first year they didn’t use Syrah in the Pegaso blend. I got notes of chocolate, spice, black fruit, drying tannins but a lovely balance as the blend may have made it not as spicy as I would have expected.

Now we had the 2013 Napa Valley Cabernet Sauvignon in our glasses. A round bouquet of spice, fruit, dust and rose petals was followed by a juicy and tart taste, a bit of cigar, wet earth and incense.

A 2015 Mitsuko’s Vineyard Merlot was next up. With 90% Merlot and the remaining percentages included both Cabernet Sauvignon and Syrah. Fresh ripe red berries, mushroom and some dust floated up in the nose, followed by flavors of bright red fruit, green peppercorn – it was another nicely balanced wine.

A 10-day “cloud” hung over the valley floor during the fires. The cellar workers stayed until the evacuation orders came through. They returned when the order was lifted and resumed pump overs. Their grapes are still in the process of being smoke tested, however, 90% of their fruit had already been picked. No one in the Clos Pegase winery family lost a home. 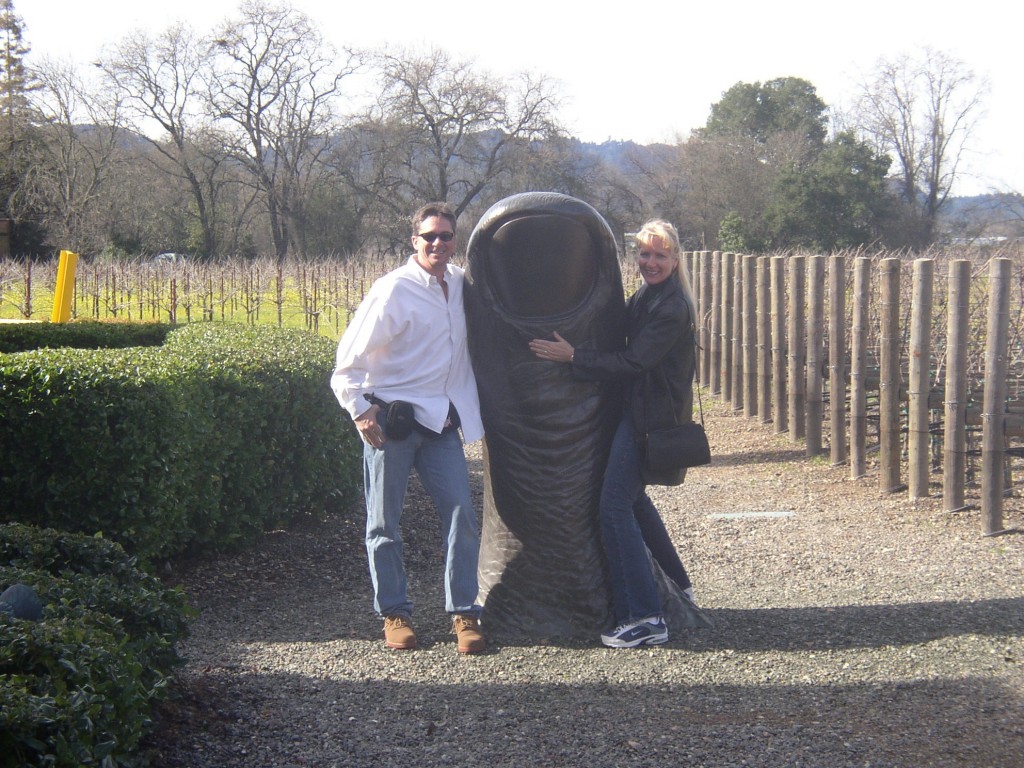 RoBIN AKHURST’S ROAD TO THE NAPA VALLEY took him around the globe, through eight consecutive and exhausting harvests, picking up an impressive list of mentors along the way. In 2016, he took over winemaking for Clos Pegase, one of the Napa Valley’s landmark wineries….read more. 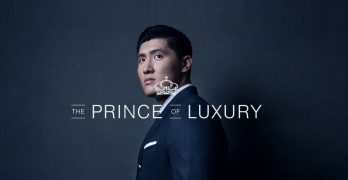