NEW YORK (PRWEB) – Historic Families (Le Famiglie Storiche), the organization that represents thirteen quintessential producers of Amarone della Valpolicella, the Italian noble red that hails from Italy’s Veneto region, will be coming to the United States in January 2018 to host two tasting events in New York City. Historic Families aims to educate trade and consumers about the traditions, quality, and nuances of Amarone della Valpoicella, which is celebrated as one of Italy’s finest wines. 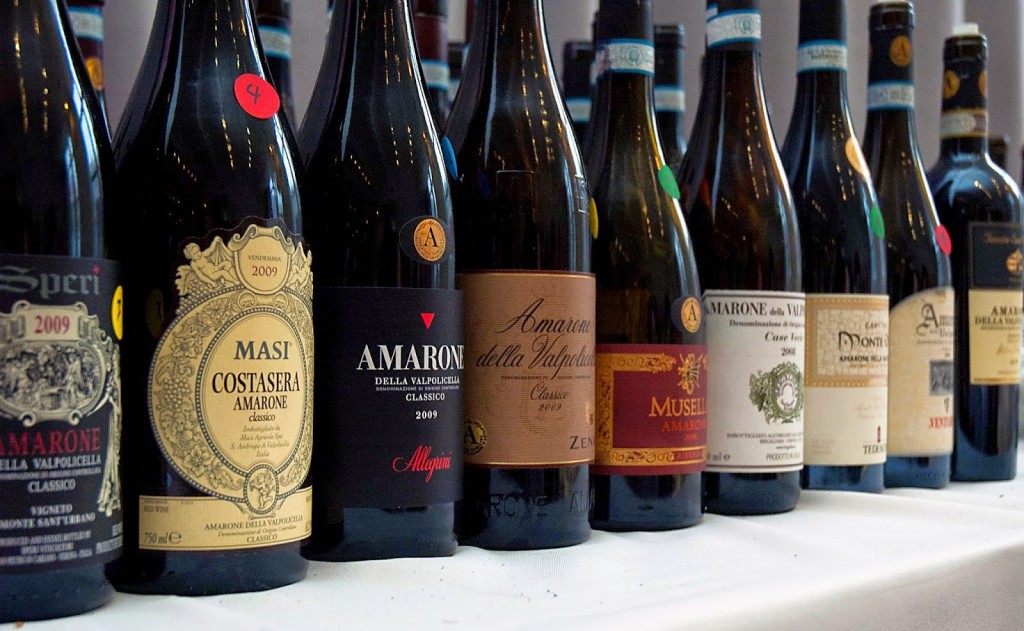 The tastings will take place on January 31 at Del Posto, the famed Italian restaurant in Chelsea owned by the Batali & Bastianich (B&B) Hospitality Group. They will give trade and press the opportunity to meet the producers and taste fine vintages of Amarone della Valpolicella.

Jeff Porter, Beverage Director of the B&B Hospitality Group, will host a guided vertical tasting of the 2009, 2010, and 2011 vintages of Amarone della Valpolicella. During the seminar, Porter and the producers will explain and explore the many nuances in the wines that result from the terroir of the Valpolicella area as they demonstrate that Amarone is as much about terroir as it is about technique.

Following the seminar, there will be a walkaround tasting showcasing select Amarone bottles of each of the thirteen producers. Both events are reserved exclusively for trade and press.

“The wineries of Historic Families are rooted in traditional values and craftsmanship,” says Sabrina Tedeschi, owner of Tedeschi Winery and President of Historic Families. “We combine generations of know-how with modern innovation to produce one of Italy’s greatest red wines. Amarone has always been well-received in the United States, and we’re eager to showcase three excellent vintages from wineries whose standards guarantee high quality and honor the long history of Valpolicella.”

The entry of new producer members into Historic Families has strengthened the interest and prestige of the association over time, making it the recognized and influential institution that it is today, increasingly active in decisions in favor of high quality Amarone.