PRINCE EDWARD ISLAND, CANADA (PRWEB) – While most famous for its mussels and oysters, Prince Edward Island (PEI) is also home to a bounty of chefs, artisans, farmers and fishers, whose focus on fresh flavors help make the Island a food lover’s paradise. With a growing food scene and 2,185 square miles of good eating, here’s a taste of six new culinary-inspired experiences on PEI this summer season. 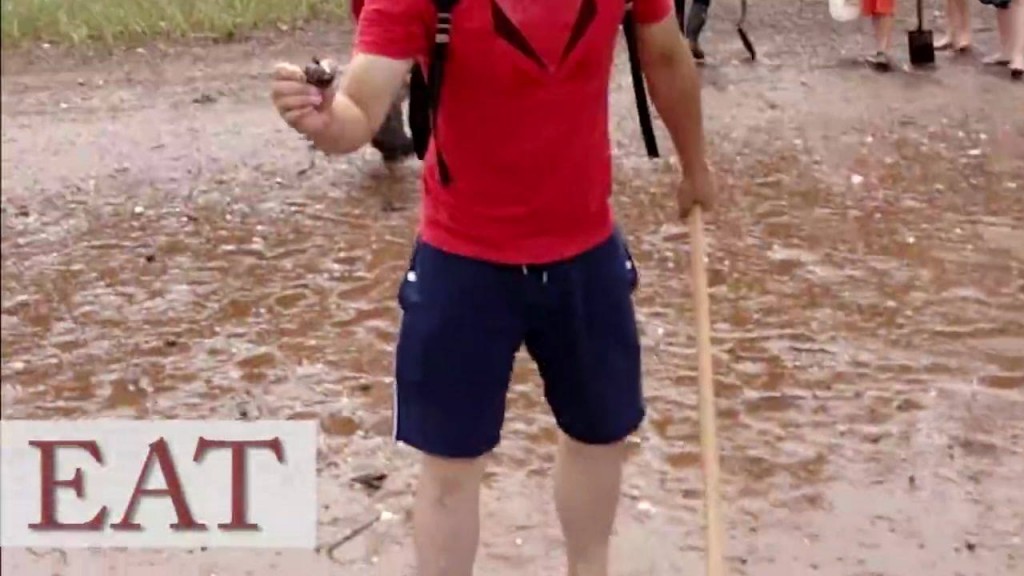 Experience PEI and Culinary Adventure Co. have teamed up to create a new Island-focused collection of four culinary adventures. The Farmers’ Market Picnic focuses on fresh local foods and the people who cultivate, forage and create them. The Bar Clamming Adventure lets guests slip into a wetsuit and snorkeling gear, and wade into the water in search of bar clams, the biggest clams on Prince Edward Island. The Charlottetown Food Tour features hidden gems and local favorites around the Island’s capital. The Floating Lobster Boil features a sunset cruise around the Charlottetown Harbour, freshly cooked lobster, and stories from a third generation lobster fisherman. Prices start at $59.00 CAD per person. For more information, visit http://www.experiencepei.ca.

After undergoing a $7.2 million (CAD) renovation, the Culinary Institute of Canada will once again open its doors in June 2018 with new hands-on culinary experiences that explore the local flavors of the Island. A variety of new half and full day classes are available including themes such as Seafood, Island Flavours, Bootlegger’s Experience, featuring locally produced libations, and Thrills on the Grill. The renovations also introduced a new expanded on-site dining room with two walls of windows showcasing water views, as well as a bar and open kitchen.

Last year, The Table Culinary Studio introduced experiential dining for up to 14 guests, transforming the former historic church turned culinary workshop into a boutique restaurant each evening. Menu themes vary based on the night. Traditional Island Feast features PEI’s finest seafood and lessons in catching lobsters, how mussels are farmed and oyster shucking. At Isle & Fire, guests gather in the garden around the fire while the chef prepares smoky and savory dishes over an open flame. Island Dinner Party features live music and cocktails before heading to the kitchen to watch the chefs prepare a meal that focuses on the flavors of each season. The new North Shore Surf & Turf uses elements of fire and smoke to prepare the meal in the outdoor cookhouse. Island beef is flame grilled, North Shore lobster cooked over the fire and mussels and quahogs are steamed underground. Table opens in May and closes in October. Prices vary starting at $65.00 CAD per adult.

Every Monday throughout the summer, the new Stompin’ Tom Centre Homestead and Schoolhouse will host a Kitchen Party, a traditional Atlantic Canadian social gathering filled with music, food and dancing. Starting at $43.00 CAD per person, this weekly Kitchen Party is filled with lively Island music and culinary delights created by Island Red Seal Chefs that includes oysters on the half shell to kick-off the evening.

New craft brews, wines and food trucks continue to pop-up across Canada’s Food Island. Opened in late fall 2017, the new Copper Bottom Brewing Company is run by a husband and wife team in the small eastern town of Montague. Open daily at noon, the taproom serves pints, stunning views of the Montague River, and live music.

This culinary knitting adventure brings travelers straight to the source: a local sheep farm. Led by internationally recognized knitter and weaver Margaret McEachern, Looms, Lambs & Lobsters, starts with a knitting lesson on an old-style knitting loom. Next, participants visit Ferme Isle Saint-Jean, a sheep farm sourcing local wool and awarding-winning cheese, to learn about the sheep and taste test some dairy products. The day ends at The Yellow House in North Rustico, where classically trained French chefs will serve a signature lobster dish. Price starts at $70.00 CAD per person.

For more information about the province, visit http://www.tourismpei.com.

For more information on the four provinces, visit these websites or follow on social media:

This would be the second year of discovery for us: attending the Mutual Trading … END_OF_DOCUMENT_TOKEN_TO_BE_REPLACED