Dominique Crenn, creator of Atelier Crenn, Petit Crenn and Bar Crenn, was named Best Chef: West, which includes California, Nevada and Hawaii. Belinda Leong and Michel Suas of B. Pastisserie in San Francisco were named Outstanding Baker. Zuni Café was honored for Outstanding Service. The award for Outstanding Restaurant Design (76 seats and over) went to In Situ, the new restaurant inside SFMOMA, the San Francisco Museum of Modern Art.

Miljenko Grgich of Grgich Hills Estate in the nearby Napa Valley was honored as the Outstanding Wine, Spirits or Beer Professional. 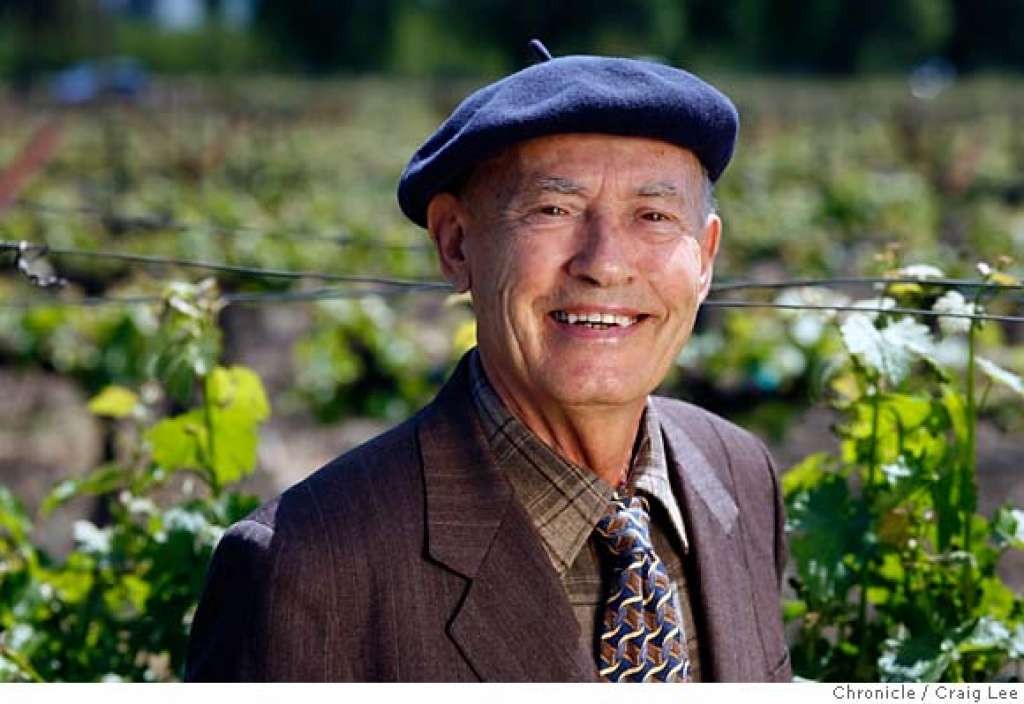 “We applaud these chefs and restaurants who have been so rightly recognized by the James Beard Foundation. Their outstanding skills and innovations are perfect examples of why San Francisco is known around the world for culinary excellence,” said Joe D’Alessandro, president and CEO of the San Francisco Travel Association.

San Francisco has been home to Best Chef: West several times.  Traci Des Jardins of Jardiniere, The Commissary, Arguello, Public House and Mujita (and James Beard’s Rising Star Chef of the Year, 1995) won it in 2007. Prior winners of the regional award also include Corey Lee of Benu (2017), Stuart Brioza and Nicole Krasinski of State Bird Provisions (2015), Daniel Patterson of Coi (2014), Michael Tusk of Quince (2011), Charles Phan of Slanted Door (2004) and Nancy Oakes of Boulevard (2001).

San Francisco is also richly endowed with globally-recognized Michelin stars. In fact, there are more Michelin three-star restaurants in the San Francisco Bay Area than in New York City, and a total of 55 stars awarded throughout the region. Of the 2018 James Beard Award winners, Atelier Crenn has two stars and In Situ has one star.

This would be the second year of discovery for us: attending the Mutual Trading … END_OF_DOCUMENT_TOKEN_TO_BE_REPLACED