SHELTON, Conn. (PRWEB) – As legalized, recreational cannabis becomes available in more states, it is not expected to have a significant impact on the purchasing of wine and liquor, according to the TABS Analytics 2018 Wine and Liquor Study. Similarly, consumers are not strongly influenced by brand, outlet and price when it comes to their making purchasing decisions. Even though nearly two-thirds of consumers make wine or alcohol purchases, the study shows a highly fragmented, immature market in which 27 percent or fewer of survey respondents noted they were familiar with liquor brands and only 19 percent for wine. In comparison, brand engagement for other consumer packaged goods (CPG) categories typically exceeds 40 percent to 50 percent, with customers shopping more frequently at specific outlets, while seeking discounts and other deals. 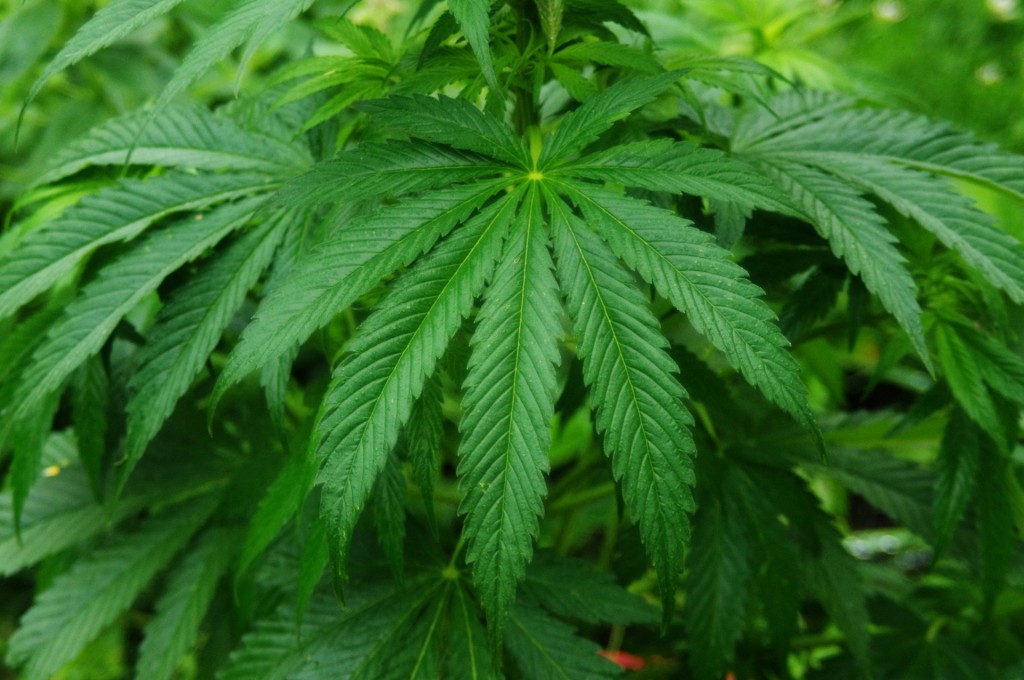 “The wine and liquor markets are quite unlike any of the other CPG categories TABS tracks. Both categories are intensely fragmented, and consumers are not as heavily engaged in purchasing, which results in weaker brand power than we see in categories like cosmetics, vitamins or grocery,” said Dr. Kurt Jetta, president and founder of TABS Analytics. “Additionally, we don’t see the traditional deal-seeking behavior consumers typically exhibit when it comes to the beverage alcohol market. Even though outlets like Costco, Walmart and Trader Joes – which offer lower costs products – are among the top retailers, prohibitions on discounting liquors and other state-specific regulatory limitations to where these products can be sold result in pricing being less of a driver.”

TABS Analytics’ inaugural Wine and Liquor survey was conducted in June 2018 by SSI Research to examine key consumer, product and channel trends across 11 types of red and white wines and eight types of liquor, as well as attitudes toward use of cannabis. The survey included 1,900 geographically and demographically dispersed consumers, ages 21 and older.

Other key findings from the study include:

“Based on our survey, the wine and liquor industry appear immature, from the standpoint of market structure and consumer attitude, at present time,” Jetta said. “The combination of these factors create a fertile landscape for targeted marketing and investment spending to drive greater brand awareness. Since preferences and popularity of types of wines or liquors can change on a whim with a little catalyst, visibility at retailers – either through promotions at point of purchase or greater share of shelf – becomes disproportionate for wine and alcohol brands.”

Throughout 2018, TABS Analytics is conducting five studies across the consumer-packaged goods industry including: baby care, vitamins, wine and liquor, food and beverage, and cosmetics. The next webinar, on the food and beverage industry, will take place on September 12, 2018. Please visit our website at http://www.tabsanalytics.com.

More information about TABS studies is available at http://www.tabsanalytics.com/resources.

About TABS Analytics
Operating since 1998, TABS Analytics, based in Shelton, Conn., is a technology-enabled analytics firm. Its mission is to simplify and improve the way analytics are conducted in the consumer products industry. TABS offers cloud-based software analytics and applications solutions, including TABS Insight®, Pivotstream® and TABS Total Insights™, for CPG manufacturers that integrate, harmonize, and analyze sales and marketing data. Additional services include TABS CatMan Advantage™, an outsourced category management solution, TABS WorldView™, a global business intelligence tool, and TABS Promo Insight™, a cloud-based software and consulting service that helps companies measure, plan and optimize trade spending. For more information about TABS, please visit http://www.tabsanalytics.com/press-room to contact us directly.

This would be the second year of discovery for us: attending the Mutual Trading … END_OF_DOCUMENT_TOKEN_TO_BE_REPLACED