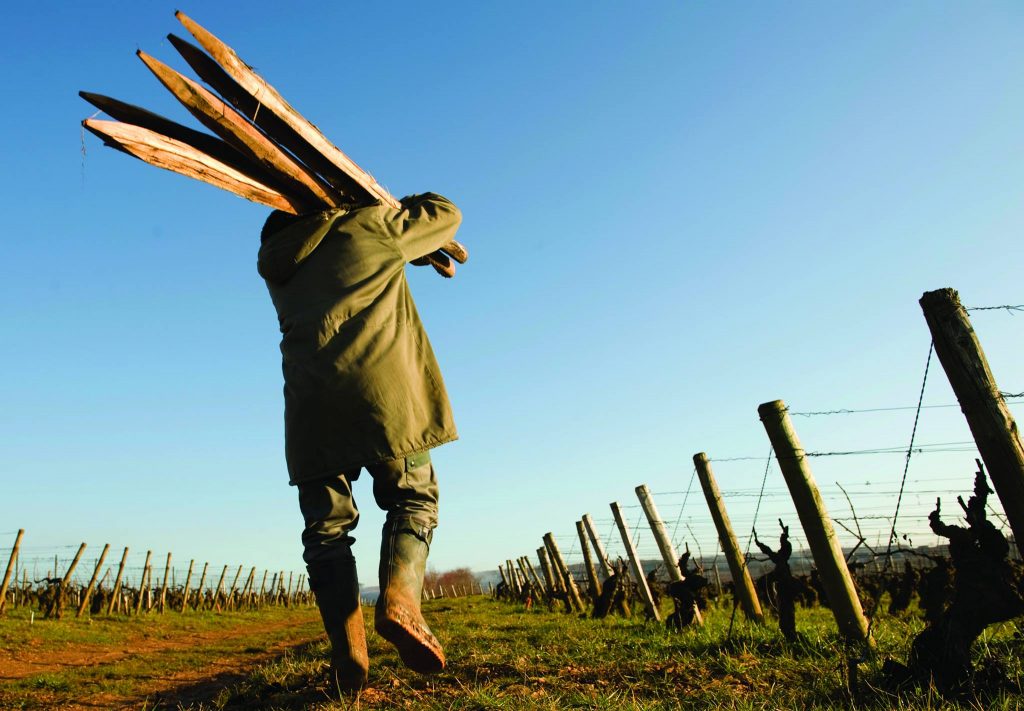 Nestled among the Great Smoky Mountains of Eastern Tennessee, Blackberry Farm is a rural idyll, playing host to one of America’s finest luxury hotels – in turn featuring one of the country’s best-loved and most respected restaurants, worthy of its supreme praise and four top recognitions at the World’s Best Wine Lists Awards 2018. The Barn’s creative cookery is well matched by a superb modern wine list containing over 9,000 selections. Described by our judges as “a phenomenal list that is a joy to explore” with a “wonderful variety and half-bottle selection to die for”.

On the awards, World of Fine Wine Editor Neil Beckett commented: “In its fifth year running, and at its first live ceremony, the World Best Wine Lists Awards was honored with the presence of guests from every continent apart from Antarctica. I think that the geographical spread of our top winners speaks volumes for the global spread of fine wine and also for the global scope of these awards”.