I am now on bottle three of the six 2000 Bordeaux that we’ve pulled from our cellar to drink. At this point I have a current favorite, and it’s this one, the 2000 Chateau Pontet-Canet from the Pauillac region of Bordeaux, France. Looks like we paid about $55 and it’s doubled in price at auction, like all of the others I researched. 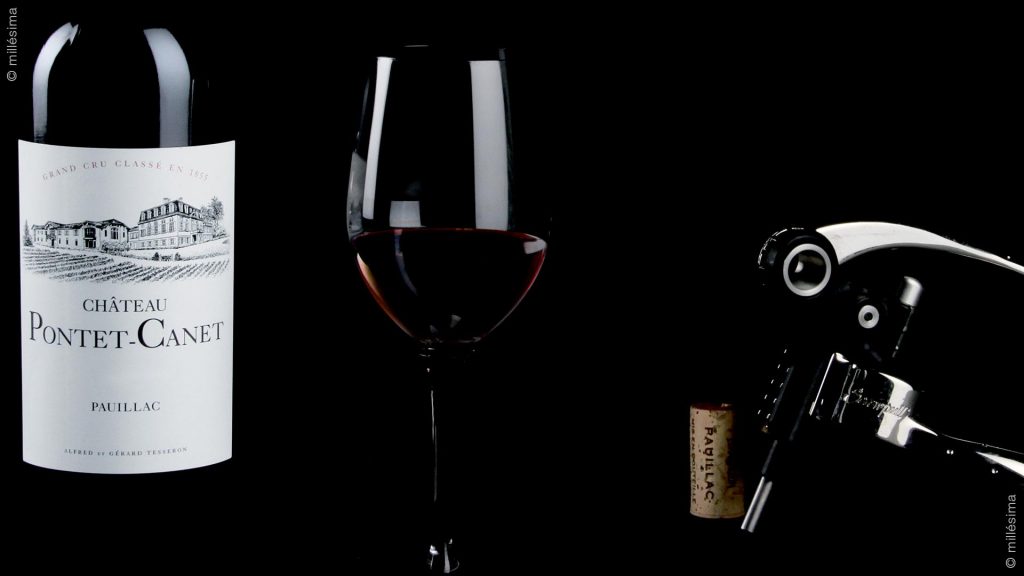 So why did I like this one, the least expensive of the bunch so far? See my notes, it may guide you to try and find it too!

Color: Dark garnet with a brown edge (indicative of age), a cross between a ruby and tawny port.

Pairing: We had this with a Porterhouse steak made Oscar style which means it was topped with crab, asparagus and Béarnaise, and on the side was a twice-baked potato and cole slaw. The pal that created the dinner admitted that it all was deli bought except for the steak. It helped to know this as…it didn’t matter what we paired this wine with, in my humble opinion it was a stand-alone wine. The kind of wine we like to have without a big to-do about what to pair it with. So for me, it was all about the wine once I had that first taste of it.