Several factors should go into play when creating a wine list. As a consumer we may not be aware of all of them. As a wine writer I get to learn some of them. Here’s what I learned and what you can now expect from the new Reserve Wine List at Newhall Refinery. 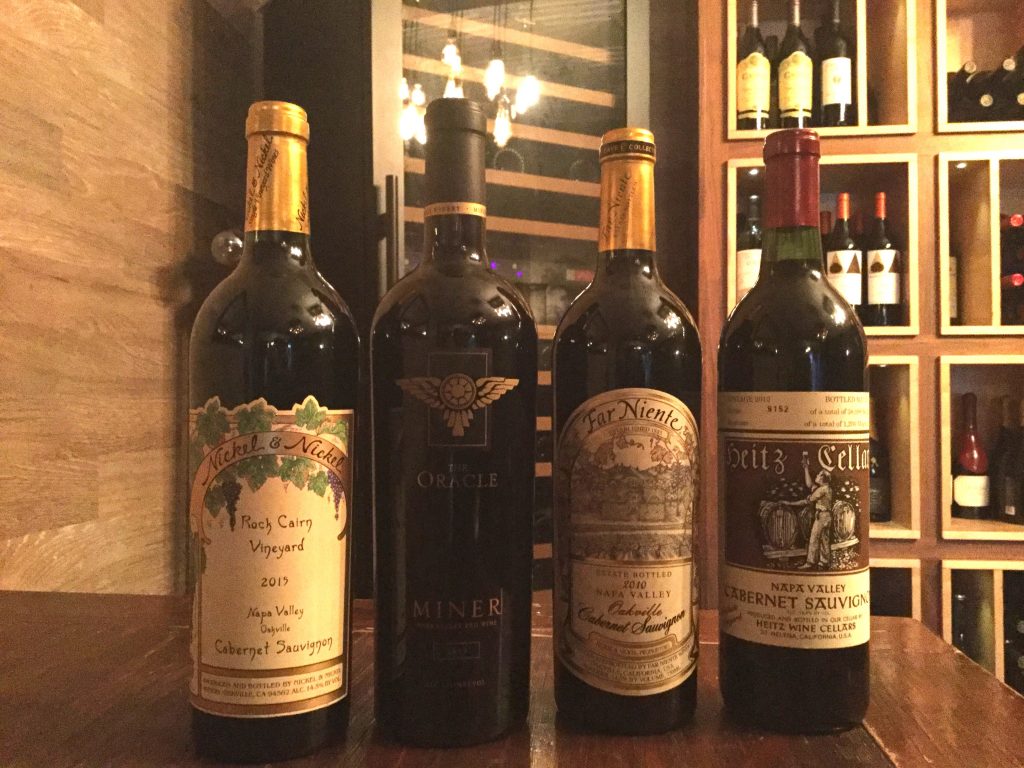 Simon and Shannon Mee, owners of Newhall Refinery, already had re-vamped their existing Wine List with the help of Guy Lelarge, formerly of Valencia Wine Company. Lelarge introduced several new wines – that have become new favorites – while removing some older wines from the list. But it doesn’t end here for the Mees and Lelarge, as Newhall Refinery is one of the most cutting edge restaurants in the Santa Clarita Valley (many would argue that they are the most cutting edge) they wanted to create a reserve wine list that would encompass classic Napa wineries as well as global favorites, wines with high critic scores, name recognition and pair the best with their ever-changing fare.

One look at the new Reserve Wine List (below) and wine aficionados will notice a Far Niente vertical, 2010, 2011 and 2012 – of their Cave Collection Cabernet Sauvignon. They may also notice that the selections also include global choices – notably France and Italy – to pair with the dinner menu, Chef Dustin’s weekend menus and of course, the upcoming holiday parties and special events in The Cellar at Refinery.

These new reserve wines are now safely tucked away, in a temperature controlled wine fridge in The Cellar, near to the decorative racks of wines that will still be available from the latest wine menu.

There will be three by-the-glass selections, all Napa Cabernet Sauvignons: the 2015 Duckhorn, 2014 Silver Oak and a 2012 Heitz Trailside. How can they possibly open such nice bottles just for a glass? The Mees have purchased a Coravin Model 2, which is a unit that extracts wine from the bottle without removing the cork. Usually winery representatives and distributors use this model. Lucky for us, the Mees know the value of fresh wine as well.

Lastly, there are only a select number of these wines that are currently available, so don’t wait too long to come in and try a new dinner pairing at Newhall Refinery!

My own opinion of this new Reserve Wine List: it’s incredible! And now we both now know – and can appreciate – what should go into the selection process. 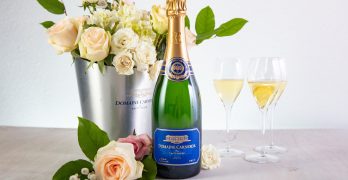