NEW YORK (Newswire.com) – VinePair – the largest alcohol media company in North America with a digital footprint of 24 million – releases their Top 50 Wines of 2018. This is the third year VinePair has released a “best of the year” list, but the first time they are partnering with Wine.com – the largest online wine shop – who will feature all 50 of VinePair’s top wines on their website, so readers can easily purchase them. The top 50 list focuses on wines that are drinkable, interesting, and, above all, offer great value for money. 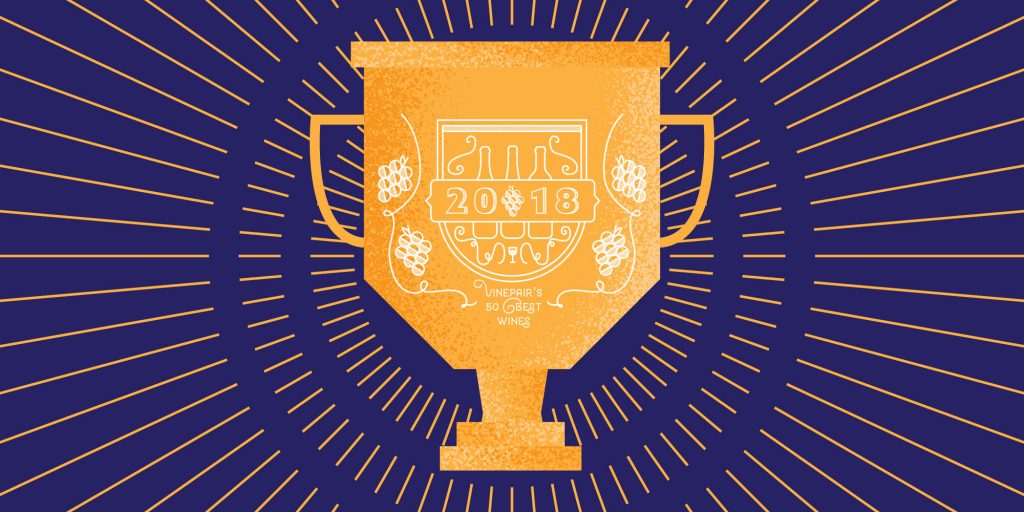 “We love VinePair’s fresh take on the world of wine,” said Mike Osborn, Founder and EVP at Wine.com. “We are excited to partner with them to give their readers easy access to the wines they recommend.

“We are thrilled to partner with Wine.com,” said Adam Teeter, CEO, and Co-Founder of VinePair. “For the past three years, VinePair’s Top 50 list has been the most read year-end wine ranking list in America, and we felt it was important to partner with another leader in the wine world in 2018.”

To determine which wines make the cut, VinePair’s panel tastes thousands of wines that have been submitted by wineries from around the country. What separates VinePair’s list from other publications is that VinePair staff members can also nominate bottles they have had throughout the year, which the panel will then purchase, taste, and grade in addition to the wines that have been submitted.

Rankings were decided based on the following criteria: all bottles had to be readily available in the U.S. None of the wines that made the list in 2017 were considered, and VinePair places a limit on one bottle per winery. The panel tastes the wines considered among the top 10, multiple times.

About: VinePair was started four years ago by Adam Teeter and Josh Malin, two media veterans who were interested and passionate about wine, beer and cocktails but discouraged by an elitist culture. Since then, it’s turned into the largest alcohol media company in North America delivering accessible, entertaining, and inspiring content about drinks and the experiences you have with a glass in hand.