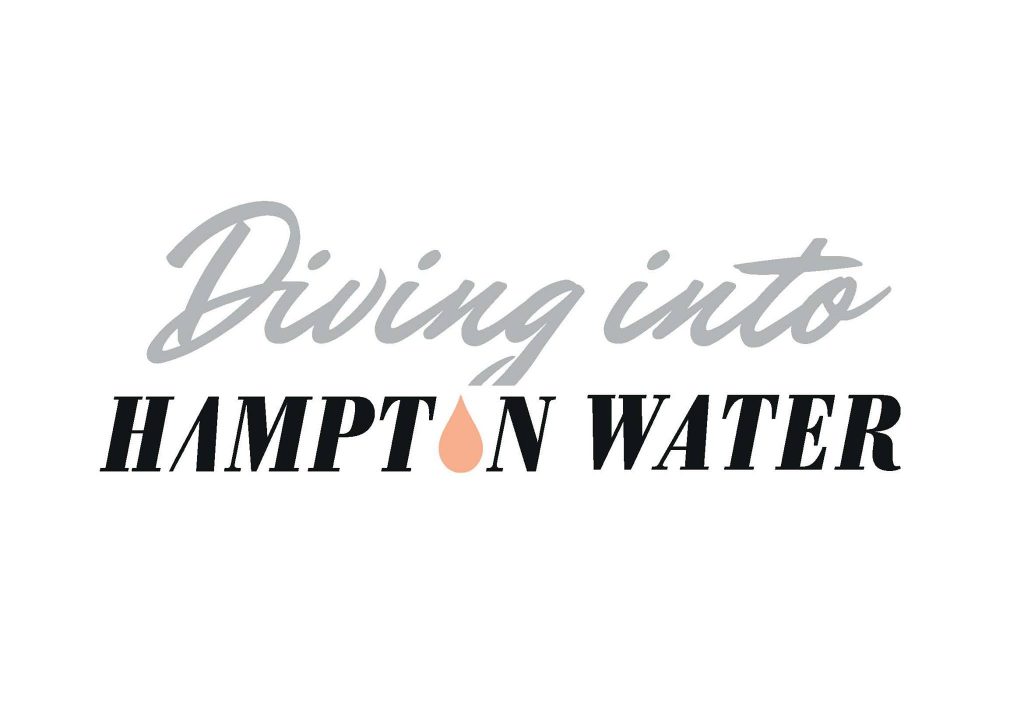 Since launching in early 2018, Hampton Water has been recognized as one of the Top 5 Rosés in the world and received a 90-point rating from Wine Spectator earlier this year. This coveted accolade further distinguishes Hampton Water’s unprecedented first year.

“It’s an incredible honor to be on Wine Spectator’s Top 100 Wines of 2018, let alone ranked as the top rosé.  It’s a true testament to all of our hard work and I could not be more proud to share our excitement for, and love of, Hampton Water with people all over the world,” said Jon Bon Jovi. Jesse Bongiovi, Bon Jovi’s son and Co-Founder added, “To be recognized by this esteemed organization at all, especially in our first year, is a tremendous accomplishment. Thank you!”

The idea to create a wine, emblematic of a bon vivant lifestyle, emerged during time spent in the Hamptons, between father and son. Hampton Water is representative of that lifestyle – the sense of enjoying life and making memories with the people you love most. Bon Jovi and Bongiovi were introduced to Gérard Bertrand, and the three quickly developed a shared vision, to create a unique rosé, uniting the essence of the relaxed lifestyles of the Hamptons and the South of France.

“Jesse and Jon came to me with an idea. Together we decided to make a premium rosé wine which represents the perfect link between South of France and Hampton lifestyle,” said Gérard Bertrand. The idea for me was to create a real and friendly partnership and I was happy to share with them my 30 years of expertise blending and harvesting.  I am proud to see our first vintage listed as the best rosé wine in the Wine Spectator Top 100.”

“The Top 100 recognizes the most compelling wines that our editors have reviewed over the past year,” said Thomas Matthews, Executive Editor, Wine Spectator. “The state of wine is as strong and exciting as ever. We were particularly impressed with the continuing diversity of the wine world—more than half the wines are making their first appearance on our Top 100 list. We’re thrilled to share the rising stars, outstanding values and benchmark bottles from both traditional and emerging regions.”

Hampton Water is described as a fresh and lively rosé, with distinctive minerality. The wine is made up of the perfect blend of Grenache, Cinsault and Mourvèdre grape varieties distinctive of the French Mediterranean region of Languedoc.

Hampton Water is currently available in New York, New Jersey, Massachusetts, Connecticut, North Carolina, South Carolina, DC, Florida, Illinois and Nevada or online at  wineonsale.com, with further expansion in the United States and globally, in early 2019, at the retail price $25. 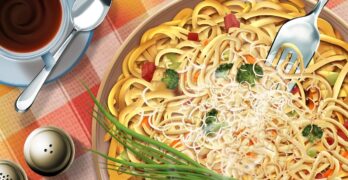 MEADVILLE, PA. (PRWEB) - “How to Stuff in Italian”: a delicious collection of … END_OF_DOCUMENT_TOKEN_TO_BE_REPLACED