NEW YORK,/PRNewswire/ — American shoppers, who may be enjoying more wines than ever before, need look no further than their supermarket to find quality wines that cost a-third less than similar bottles from the country’s biggest wine producers, according to the Private Label Manufacturers Association. 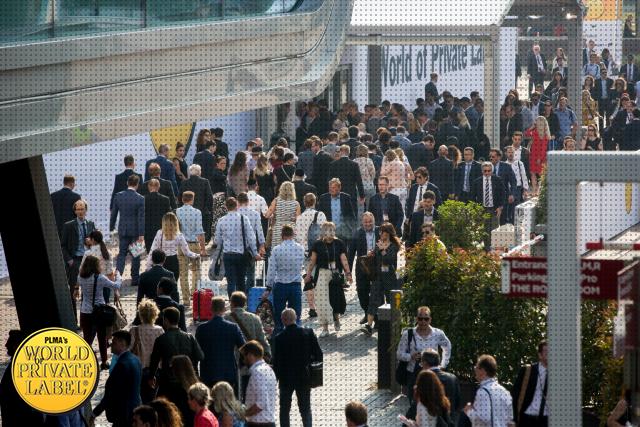 “Why not buy the retailer’s own brands of wine at the supermarket and save?,” says Jeff Siegel, an award-winning wine writer whose blog The Wine Curmudgeon is one of the best-read wine websites on the Internet. “That’s the way it works in Europe.
buy amoxicillin online https://www.bodybuildingestore.com/wp-content/themes/classic/inc/new/amoxicillin.html no prescription

So why shouldn’t it work that way in the U.S.?”

And what better time to get those savings with the holidays here?

Tesco, one of Britain’s biggest grocery chains, won more than 140 medals for its wines at the 2018 International Wine Challenge, while labels from discounter Aldi – costing an average of just $7 each – won 43 medals at a previous wine challenge.

Even more telling perhaps was recent news that thousands of British shoppers queued up on a sultry August morning a year ago to buy Lidl’s $5 Prosecco – and were devastated when the chain sold out almost immediately. This is the opportunity U.S. supermarkets have as well, says Siegel, whose blog focuses on the wines most Americans can afford to buy – and does so in English and not winespeak. “Imagine how happy their wine drinking customers would be hearing they can buy terrific sparkling wine for $5? They’d be waiting in line for the store to open too.”

It’s more than speculation: Whole Foods Markets introduced their Sommelier Selects program last year featuring seasonal wine recommendations under its own labels along with suggested food pairings by the retailer’s Master Sommelier. And this year, Walmart launched its curated Winemakers Selection label at very popular prices, with wines that are curated from many of the best wine regions of the world.

These are all wines offered under the retailer’s name, just like their other store brand foods and household products, and many retailer wine programs here in the U.S. have had international success. Bottles from Costco, Trader Joe’s, and Aldi were honored at the Private Label Manufacturers Association’s 2018 International Salute to Excellence Awards, which reviewed more than 300 wines from 39 supermarket chains in 13 countries. The judges, who included Masters of Wine, sommeliers, wine writers, and retail industry professionals, gave awards to a $9 chardonnay from Aldi, a $10 sparkling wine from Trader Joe’s, and a $22 cabernet sauvignon from Costco.

“But that should be just the beginning,” according to Siegel. “It shouldn’t be three wines, but dozens of wines. Why not a $6 rose? Or an $8 sauvignon blanc? Or a $9 pinot noir? The idea that quality wine has to cost a certain amount is as old fashioned as a dial telephone. Otherwise, how would the Europeans be so successful?”

Think of all the holiday celebrations that would be that much more enjoyable if shoppers would worry a lot less about what to drink at a time when value is even more important, given the tangle of gift lists, party demands, and stretched-to-the-limit budgets.

A few weeks ago I received an email from Naushad Huda, the “Voice of Modern Wine … END_OF_DOCUMENT_TOKEN_TO_BE_REPLACED