The wine region of Rioja, Spain is undergoing an evolution from within. The famed wine style of long-aged wines built a reputation for Rioja; now the growers and winemakers are helping to re-shape the rules to focus the region on terroir and grape provenance… 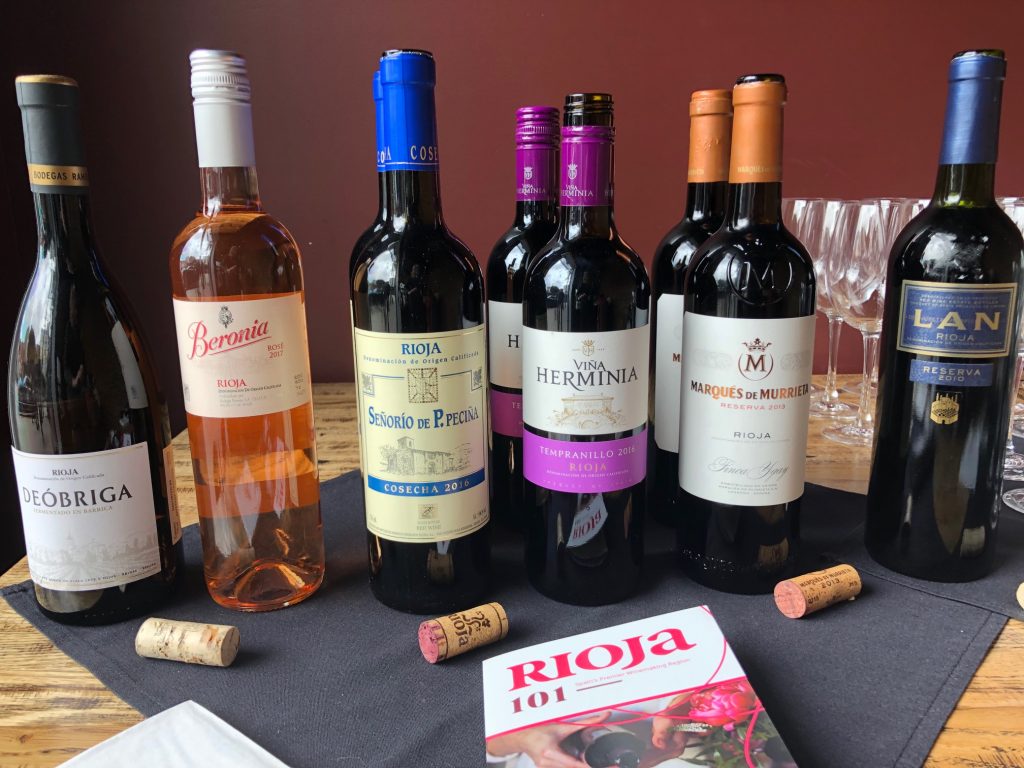 I’ve had classes with Nina before and have always been impressed with her wealth of knowledge and ease in covering a given subject. Her understanding of the Rioja wine region of Spain was enlightening. I expected to learn a few new things, as the teaser above let us know that there were new rules afoot in this old world wine region, and reminded me of the few things I already knew:

Chicken Liver Pate Toast – sourdough crostini, balsamic glaze, san andreas goat cheese, micro peppercress. This was a delightful dish, and I’m a huge pate fan. I finished it all before remembering I had to pace myself for three more dishes.

Bruised yellow apple, perfumy, stainless steel and oak on the nose followed by tartness, spice and some of that same bruised apple on the palate.

Fresh aromas of peach, metal, green apple and then flavors of ripe fruit, tart cherry and a long finish.

Mussels – house made chorizo, white wine, chix peas, cilantro. The entire table was all OOHS and AHHHS over this dish. The buttery tenderness of the mussels paired with the crispy saltiness of the chorizo, and then lightened again by chix peas sauce…was all quite remarkable.

Spices, dark fruit, pepper on the nose, and then a tartness, followed by blueberry and grass one the palate.

Nicoise Salad – blackened albacore tuna, blackberry vinaigrette, sugar snap peas, sundried tomatoes, crispy shallots. This may have been my favorite dish. The tuna was perfect sushi grade, the peppered edge just right, that blackberry vinaigrette played off well with the wine and then finding the peas, tomatoes and shallots all added to the fun. Not your typical Nicoise salad by any means.

Fresh bright red fruit, bark and creaminess all on the nose, then a palate that was bright, dry and balanced.

Lamb Merguez Sausage – white bean stew, Mire pox, parsley. Chef really outdid himself with this dish. I don’t think I’ve ever had a lamb sausage, so not sure what to expect, the flavors he added between the sausages themselves and the stew they nestled in it was all just lovely. I wished I had packed up my leftovers to dine on again.

Aromas of blackberry, blueberry, spice, crushed leaves and possibly sage; then came dark fruit, spice, mushroom and toasted oak in the mouth. This was my favorite wine in the lineup.

Sugary plum and blackberry balanced with a nice amount of spice, then a mouthful of big, dark, dusty, dry and tannic.

Story in photos can be seen here. 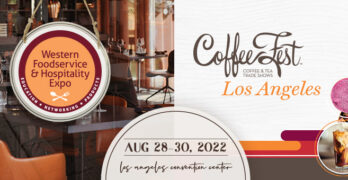