Don’t travel through Glendale often, and never been to the Glendale Civic Auditorium, but I’ve covered numerous Garagiste events in LA held at The Wiltern, Santa Monica Bay Women’s Club and Union Station. Traveled to Paso for the event more than once, beginning with their first fest in 2011. And very happy to see that this event, voted the “Best Wine Festival by USA Today readers, has now reached as far as Sonoma and Doug Minnick (one of the founders) said it was their 24th. There’s a reason for their growth and success. We look forward to Garagiste to catch up with small wineries that have been there from the start, and discovering new ones. Here is what we found in Glendale: 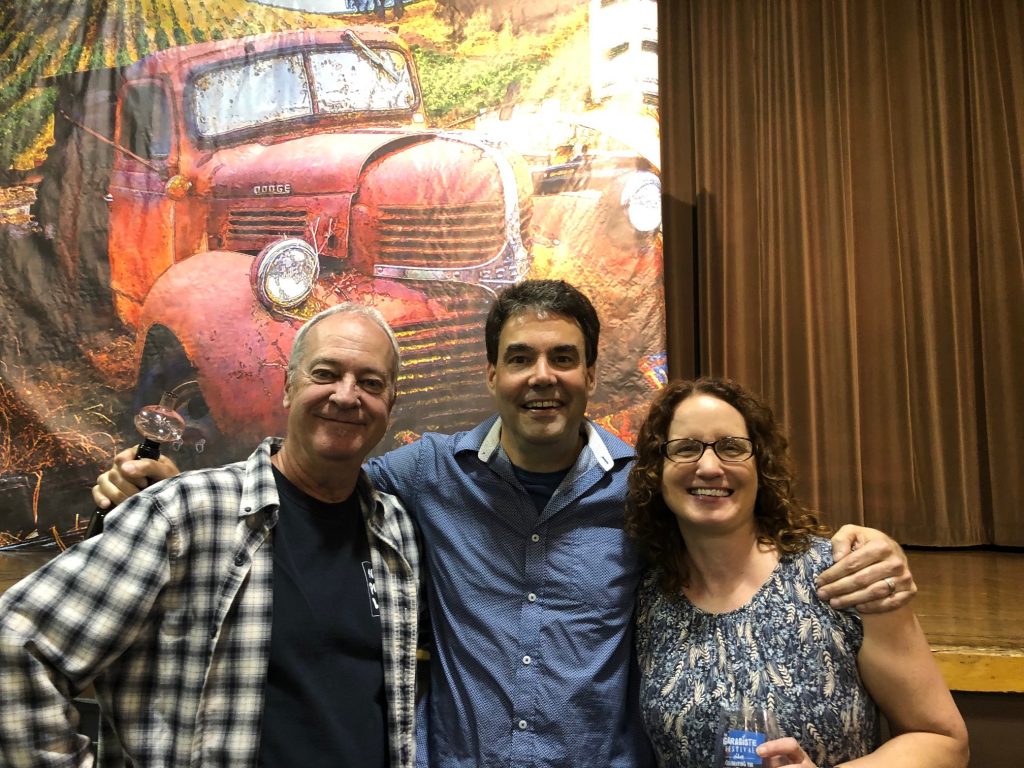 Starting with the “Kick off Party” night of rare, reserves, pre-releases, barrel samples and club member only wines that included a yummy buffet from Fired Up Chef Services (photos), the next day I had a seminar on the growing group of vintners that make their wines from LA Country grapes and then came the grand tasting (more photos). I grouped the kick off party and grand tasting wines together in the Wineries section below and, due to length, will share the seminar and tasting in a separate article on this website today.

I have noted the particular wines from either tasting that I found remarkable. If a winery is not noted it doesn’t mean anything in particular, but most likely I just missed them. Asterisks denote wineries at the LA event for the first time:

THE UNIVERSAL WHISKY EXPERIENCE PRESENTS TO YOU: The World’s Premier Luxury … END_OF_DOCUMENT_TOKEN_TO_BE_REPLACED