NEW YORK (PRWEB) – Italy has set a record at the annual Champagne and Sparkling Wine World Championships (CSWWC), which is regarded as the most comprehensive and rigorous international wine competition of its kind. For the first time since the contest’s beginning in 2014, Italy, led by Trentodoc with 27 Gold medals, has won the most medals of any other country, proving its consistent improvement in quality and importance on the global wine stage. 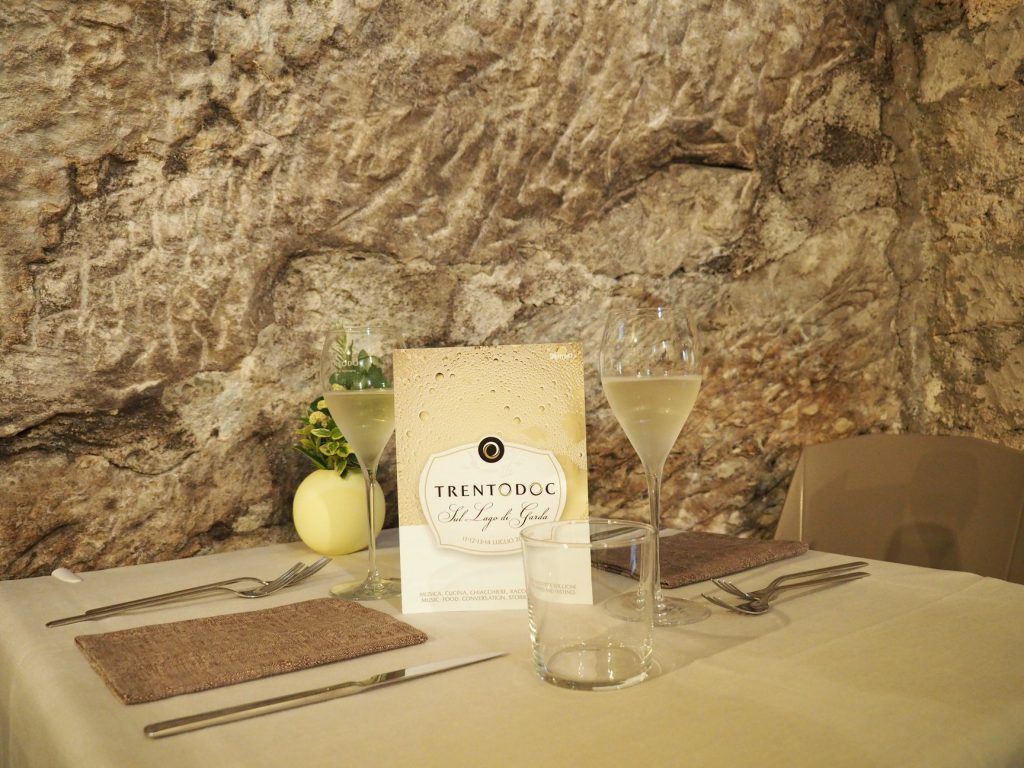 In 2019, Trentodoc once again claimed the spot as Italy’s top sparkling wine denomination with a total of 27 Gold and 19 Silver medals, up from 22 Gold medals in 2018.
buy acyclovir online https://www.bodybuildingestore.com/wp-content/themes/classic/inc/new/acyclovir.html no prescription

Additionally, a Trentodoc producer was awarded the title “Sparkling Winery of the Year,” an affirmation of the wine region’s place among the finest producers of sparkling wines in the world.

According to the CSWWC, 2019 was truly a “record-breaking year,” which holds true not just for Trentodoc wines, but for Italy and the competition as a whole. This year saw an increase in entries of over 30% and a total of 185 Gold and 212 Silver medals awarded to participants from 18 countries. Italy doubled its entries and officially claimed the largest-ever national haul of medals with a total of 71 Golds and 92 Silvers awarded.

“The competition’s results are a clear sign that the Trentodoc wine appellation is growing not only in terms of numbers, but also in quality,” says Enrico Zanoni, President of the Trento Doc Institute, the association representing 53 Trentodoc wine producers from the northern Italian region of Trentino. “Trentodoc sparkling wines are being internationally recognized as among the best sparkling wines in the world and as the perfect expression of the area’s mountain environment and excellence in winemaking.”

Trentodoc wines are differentiated by the mountain environment, ties to tradition, and long aging potential. The cool temperatures from the Dolomites, the mitigating effect of the nearby Lake Garda, the high altitude where vineyards are grown – between 656 and 2952 feet above the sea level – and the soils rich in limestone and silica are key factors contributing to the unique freshness, acidity, and elegance of these sparkling wines.

Istituto Trento Doc works closely with Masters of Wine and AIS (Italian Sommelier Association) to communicate these unique characteristics and promote education of Trentodoc, bestowing the Trentodoc Award Best Sommelier of Italy to the country’s most accomplished sommelier each year. Trentodoc’s first-place performance in the CSWWC shows that this sparkling wine from the mountains continues to claim high international regard.

To learn more about Trentodoc: Sparkling Wine from the Mountains, visit http://www.trentodoc.com/en/.

About Trentodoc:
Founded in 1984, the Istituto Trentodoc promotes and safeguards the wines of Trentodoc, a denomination that now represents 53 sparkling wine producers from the Trentino region in northern Italy. Giulio Ferrari first began producing sparkling wine there in 1902 after visiting the Champagne region of France. The Trentodoc denomination was established in 1993 and is the first Italian DOC to produce only Classic Method sparkling wines.
buy prednisone online https://www.bodybuildingestore.com/wp-content/themes/classic/inc/new/prednisone.html no prescription

In 2007, the collective Trentodoc trademark was created, allowing the sparkling wines of Trentino designated as Trento D.O.C. to use it, thereby relaying the origin, connection with the territory, and excellence of Italy’s unique sparkling wine.