As I started to read L.A.’s Legendary Restaurants by George Geary, a recurring theme played in my head; dang, I thought, so many cool restaurants that we’ve missed visiting. Most were frequented by our Hollywood royalty for a good reason – not just proximity to the studios, but for the comfort food, innovative cocktails, ice cream sundaes and décor from refurbished train cars to art deco to the iconic Brown Derby, the last being the most unique for me. Read on, I told myself. 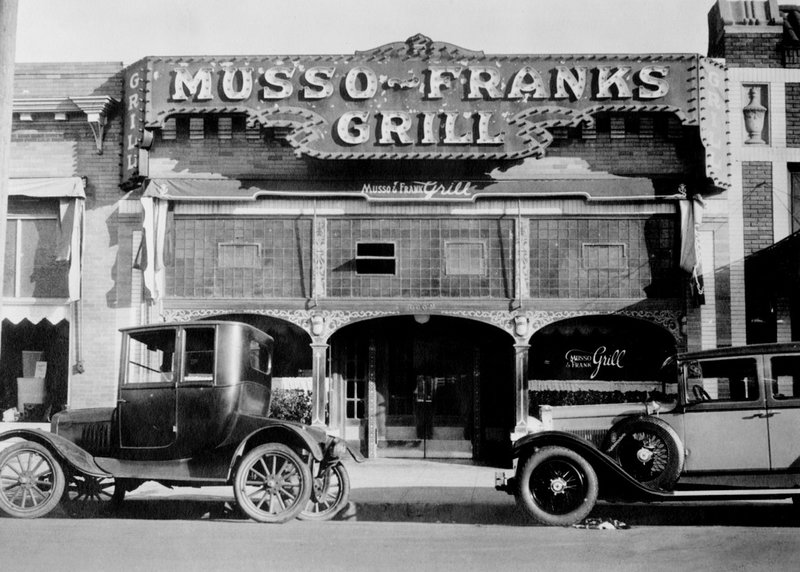 Geary describes the tall palm trees, equipped with mechanical monkeys, that once were in the famous Rudolph Valentino movie, The Sheik, that decorated the Coconut Grove.

We also get glimpses of:

More we may miss: I’m very sorry to have missed seeing The Zebra Room, and its neighbor, the Bullocks Wilshire Tea Room. Missed the noted “efficiency” at the Tick Tock Tea Room. Totally missed out on the flamingo drinks at Trader Vics! Perino’s was one my mom talked about, but we were too unruly as kids to be taken there. But she did take us to Clifton’s Cafeteria for Thanksgiving and some of their cake recipes are in the book… 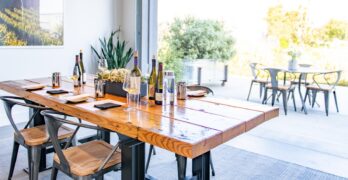