International-renowned sommelier, Noel Shu, provides in-depth look at the modern Chinese wine industry and guides us through the misty vineyards and crowded wineries of China. 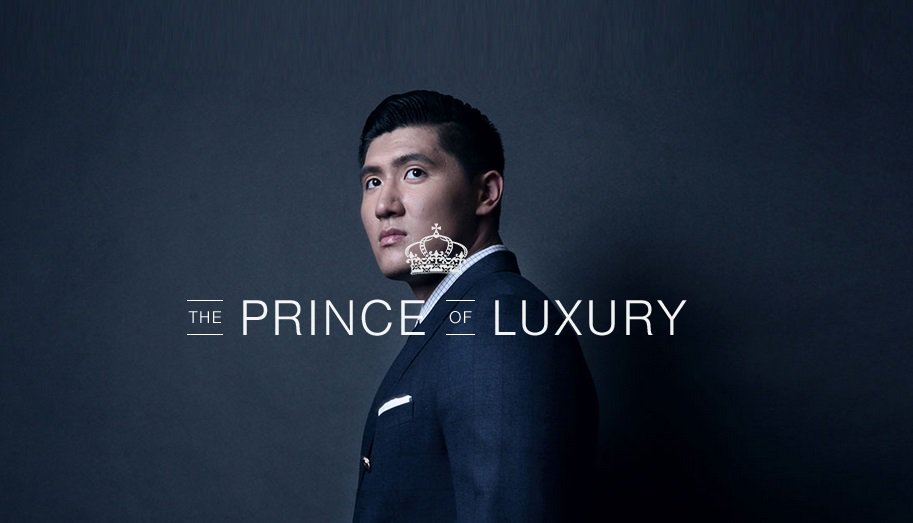 I can’t recall the last time I tried wine from China, possibly at the LA Wine Fest. So here I had an opportunity for a virtual taste and a cultural lesson all in one after reading Shu’s book, “China, Through a Glass of Wine.” These are my takeaways:

Obviously there are cultural differences that need to be studied and tactfully executed for anyone interested in distributing wine into China. Things to be aware of include social media, having your “boots on the ground” actually in China to sell there, the language and the costs of entertaining clients. Shu spends quite a bit of time explaining the nuances involved, and the importance of respecting them.

Most of the remainder of the book is dedicated to all of the fake wine that has really taken over in China: Shu writes that for every one bottle that’s real there is one that is a fake. Shu quotes from wine writer Maureen Downey on several of her most laughable finds including wines that have blank corks, ill-sized corks, recycle symbols before 1951, mistakes in spelling on the label, etc.

The book closes on three chateaux to visit: Hansen, near Mongolia, that produces 70 different wines; Helan Oingxye as a boutique winery with an up and coming winemaker; and Changyu Moser XV for its grandeur.

My conclusion: if you are a student of wine or a distributor this book is for you. I enjoyed adding a little Chinese cuisine, via wine, to my diet.

About the Noel Shu

Internationally-regarded sommelier Noel Shu, Managing Partner for the ultra-luxe, award-winning wine and spirits purveyor Prodiguer Brands, is a 24-year-old self-made millionaire, entrepreneur and author of the newly released title, “China Through a Glass of Wine.”  With impeccable panache and style, Shu, has already accomplished more than many do in an entire lifetime. He earned his undergraduate at West Point, completed the U.S. Army’s elite and grueling Combat Diver Qualification Course at the Special Forces Underwater Operations School (regarded by many Soldiers as the toughest military school to endure), and has personally designed and sold extraordinary multi-million dollar timepieces and necklaces to China’s elite through his ancillary, highly successful luxury jewelry business.  Always striving to for growth and self-improvement and with a reverence for continuing education, despite his busy schedule Shu is currently pursuing an Ivy League Master’s degree at Columbia University. As a globally-minded business practitioner, Shu understands commerce on both sides of the Pacific and brings that expertise to bear with his various ventures, including the highly anticipated upcoming release of “Regale”—an exclusive wine brand expressly developed for the Chinese marketplace, which will be exported to the region in early 2016.  For more information about Noel Shu, visit www.prodiguerbrands.com. 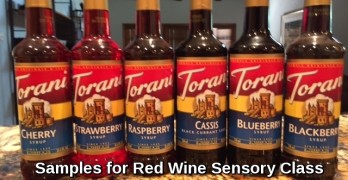 The question I’m asked most often is how did I get into wine and spirits? Well, … END_OF_DOCUMENT_TOKEN_TO_BE_REPLACED