Once again the Union des Grands Crus came to LA for their annual event, a tasting of their newest wines from the Bordeaux region of France. This time it was to present the 2017 vintage. The press and trade come in the afternoon, and then the wine reps do it all over again for the public in the evening. The event was held at Sofitel LA, in the dining room, patio and bar. It was a different set up, and not all of the members of the UGC were there (we were told that there was another UGC event that day in a different state) but with at least 100 Château present, it was more than enough to taste and get a feel for the new wines. 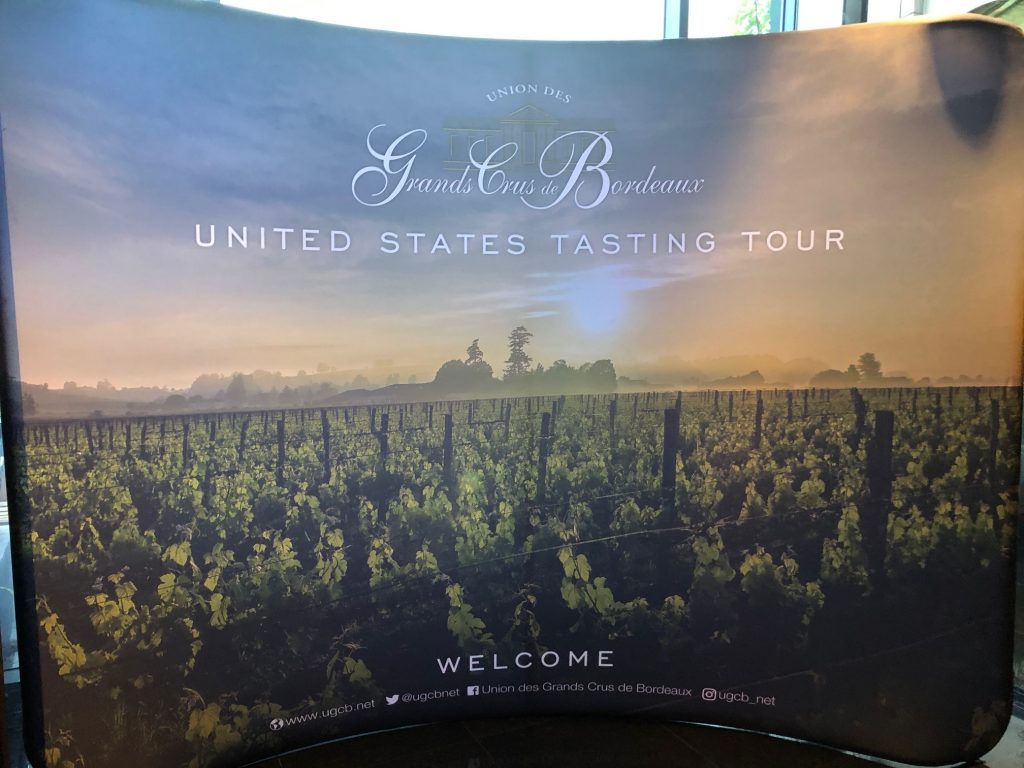 For this article I will share my own general “takeaway” from the event, the tastes I enjoyed the most and a link to my photos.
https://www.parkviewortho.com/wp-content/languages/new/premarin.html

A note about this year’s photos: People have asked me what my trick is for remembering what wines I’ve liked over the years. In the past I would remember a label, however not always because I liked the wine, the label would stick in my memory. So I got in the habit of trying to take photos of the wines I like. For this tasting I did that, and for the wines that really stood out, I tried to get a photo of the wine with the rep.

Between our own palates (my husband Eddie has attended with me for many years and knows what to look for in these young wines) we found that we liked most of the classic Château the best, the names of which most Bordeaux lovers know. We often bought futures of the red Bordeaux, sometimes buying a few new discoveries, and often it has been the classics that always fared the best. Maybe that’s why they’re so good year after year for so many people and remain classics. One last note, maybe it’s me but I can’t seem to find a Sauterne that I don’t like, especially after a long day of tasting red Bordeaux wines.

VERONA, ITALY (PRWEB) - The CourseJuly 2022 marked an exciting foray into the UK … END_OF_DOCUMENT_TOKEN_TO_BE_REPLACED