LOS ANGELES, Calif. — The original Wine of the Month Club®, the nation’s first wine subscription company founded in Los Angeles in 1972, has just launched its Pure Wine Series featuring the purest wines on the planet with a selection of wines that are organic, biodynamic, sustainably produced and more. 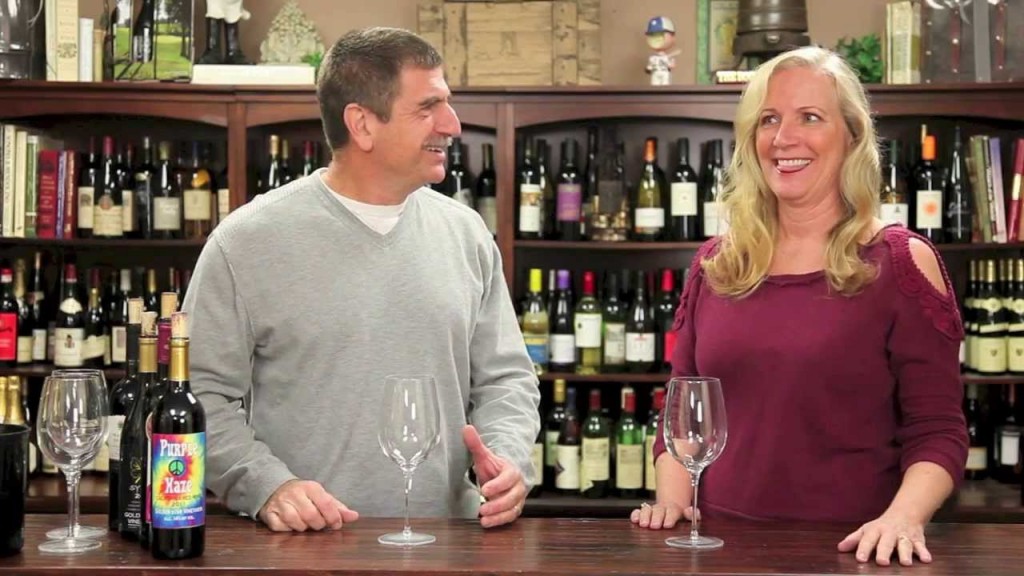 With a movement toward more natural wine, where little interference or manipulation is done by the winemaker, the demand for such wines is growing in the marketplace. But, as Paul Kalemkiarian, second-generation owner of Wine of the Month Club, is quick to point out, not all natural wines are ones you’d want to drink.  Buzzwords–such as sustainable, organic and biodynamic–require stringent definitions and certifications to be included on a wine label; however, a wine that markets itself as a natural wine–inferring that it’s held to a higher standard– offers a false sense of credence as no such certification exists for “natural wines.”

“This is where I come in,” explains Paul. “Just because a wine label says it’s ‘natural,’ ‘organic,’ or ‘certified sustainable,’ doesn’t mean it tastes good. I have created the Pure Wine Series to highlight the best wines I find in these categories and send them directly to those who are as interested as I am in exploring this subject.”

Bottles from the Pure Wine Series represent several attributes, from sustainable practices such as dry farming and certified organic farming to wines with no added sugar, low sulfur, and those approved by various diets, including vegan, keto and paleo.  Members can choose to have two or three bottles shipped to their home or office every 1-3 months, and shipping is always free.

Kalemkiarian has tasted more than 100,000 wines in his lifetime. Every week he conducts his own Tuesday Tasting where he’ll taste up to 70 wines from all over the world.  Only the very best will be selected and shipped to his members, including those that make the cut for the Pure Wine Series.

“My dad, who started Wine of the Month Club nearly 50 years ago and still enjoys a glass of wine at age 91, taught me the importance of tasting every wine,” says Kalemkirian. “Whether it smells like vinegar or rotten eggs, you still need to taste it and learn from its flaws. I taste a lot of bad wines that we end up tossing in the garbage,  and it pains me when I see that same wine emerge in the marketplace. But that’s what sets us apart from other wine clubs. We don’t rely on algorithms or buy overproduced wine from Europe, we taste each and every wine that will eventually be uncorked by our thousands of members. It may seem old-fashioned, but it’s how we’ve done things for nearly half a century.”

For more information on Wine of the Month Club and its various membership options, visit wineofthemonthclub.com or call 800.949.WINE (9463) Monday through Friday 9 a.m. to 5 p.m. (PST).

About Wine of the Month Club

Founded in 1972, the Original Wine of the Month Club® began in Los Angeles, California as the creation of innovative wine shop owner and first-generation immigrant, Paul Kalemkiarian Sr.  “Paul Sr.,” as he’s now known, owned and operated Palos Verdes Wines and Spirits, a premier wine shop in the LA/Malibu area. Kalemkiarian initially conceived of the idea of a monthly wine subscription service to fulfill the needs of loyal Palos Verdes Peninsula customers who had moved out of the area. This idea quickly evolved into Wine of the Month Club, the first wine-by-mail company in the country.

Nearly 50 years later, Wine of the Month Club is owned and operated by Kalemkiarian’s son, Paul Kalemkiarian Jr, known as “Paul K.”  Paul K hand selects the wines for each club every month, just as his father did before him. While the quality and value have remained consistent throughout the company’s history, customers can now conveniently order and customize their subscriptions online, choosing from a variety of clubs such as the Classic Series, Vintners Series, Limited Series or regional and varietal-specific clubs such as Napa, Bordeaux and pinot noir. Each shipment comes with a newsletter including information on wine history, food pairing tips, and more, and is backed by a money-back satisfaction guarantee. More information is available online at wineofthemonthclub.com.

VERONA, ITALY (PRWEB) - The CourseJuly 2022 marked an exciting foray into the UK … END_OF_DOCUMENT_TOKEN_TO_BE_REPLACED