Wente Vineyards has been around forever (see below, since 1912 to be exact) and I’ve had my fair share. It was with pleasure that I got to sample three different Chardonnays, and with surprise that the one I enjoyed the most sells for only $15. Check out news from the winery and my tasting notes below. 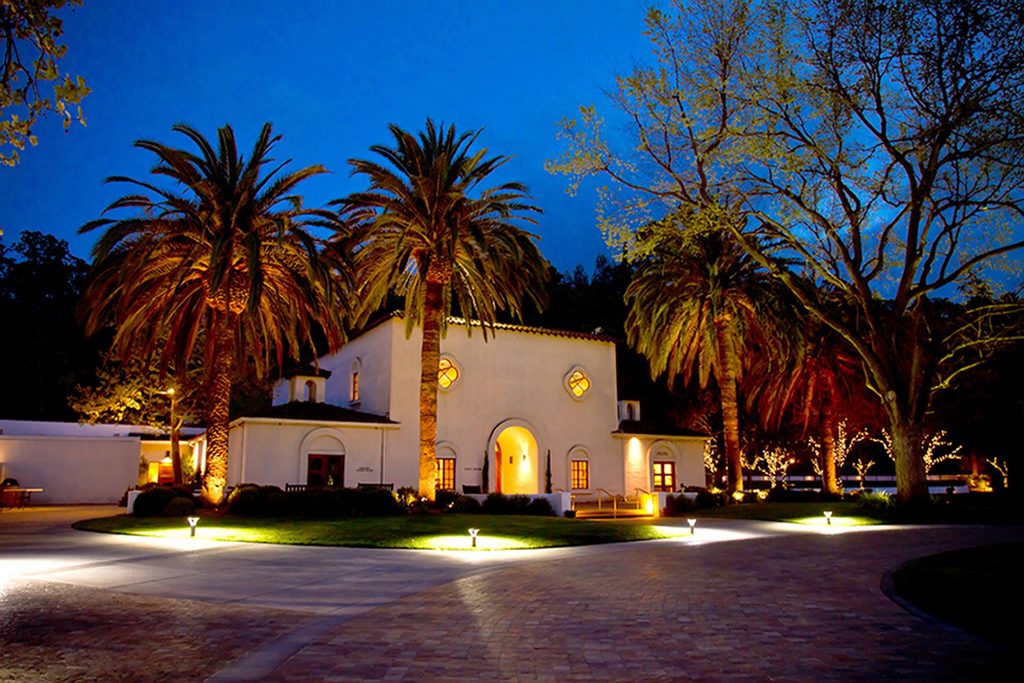 When it comes to Chardonnay, there are few families who have had as much influence on this varietal wine as the Wente family. This fifth generation family has had a connection with Chardonnay since 1912 when Second Generation Winegrower Ernest Wente imported Chardonnay cuttings to California from France. He believed the variety would have a lot of potential in his native state, and he was right. Because of his efforts, he and his brother Herman bottled the nation’s first varietally-labeled Chardonnay, a 1936 vintage. And the 1959 vintage of Wente Chardonnay was declared the finest white wine in America by Robert Balzer of the Los Angeles Times.

Given the historical significance, it’s a fitting time to reflect on where we have come since that moment. Today California grows almost 100,000 acres of Chardonnay and 80% of that Chardonnay is derived from the Wente clone, making it the most widely planted in the state.

Today, Fifth Generation Winemaker Karl D. Wente carries on his family’s tradition of crafting Chardonnay in distinctive styles, each one catering to a different consumer preference. He and his team are focused on creating the best expression of each style and making wines that truly reflect the family’s winemaking philosophy.

A very pale color of straw, and ripe pineapple, honeydew melon, lemon zest and something that reminded me of rainwater or mineral water all greeted me on the nose. On the mouth it was more Sauvignon Blanc-like than Chardonnay: crisp, fresh, mildly acidic with flavors of citrus, nut fruit and that same honeydew lemon carried through for a medium finish. 89 Eve pts.

With layers of aromas that included honey, pink lemonade, sweetened grapefruit, pineapple, wet stones and golden delicious apples, I was already pretty happy. When I went in for a taste I found the same layers of ripe and crisp fruit, some more tropical notes like mango, and then Meyer lemon, a beautiful viscosity and mild acidity – but enough acidity to allow for a nice lengthy finish. 90 Eve pts.

Very golden in color, with aromas of citrus fruit, honey, toast, caramel apple, thick cream, hay, popcorn kernel and unsalted butter. On the mouth I caught flavors of bruised apple, lemon, cream, and a mild to moderate acidity with a bit of toasted oak that allowed for a medium finish. 89 Eve pts.

VERONA, ITALY (PRWEB) - The CourseJuly 2022 marked an exciting foray into the UK … END_OF_DOCUMENT_TOKEN_TO_BE_REPLACED