RUTHERFORD, Calif.,/PRNewswire/ — Andy Beckstoffer of Beckstoffer Vineyards today announced that the company will be donating $100,000 directly to individuals, not organizations, most in need in Napa, Mendocino and Lake Counties. Beckstoffer Vineyards will write more than 100 checks of $300 for each of the three counties totaling approximately $33,000 per county. The Chambers of Commerce of each county will be determining what individuals and families will receive the checks, which are primarily earmarked for hourly workers who have lost their jobs due to layoffs from COVID-19, including hotel housekeepers, dishwashers, waitstaff, busboys and more. The checks from Beckstoffer Vineyards will be issued directly to individuals, not to the Chambers of Commerce or other organizations. There will be no administrative costs or fees. 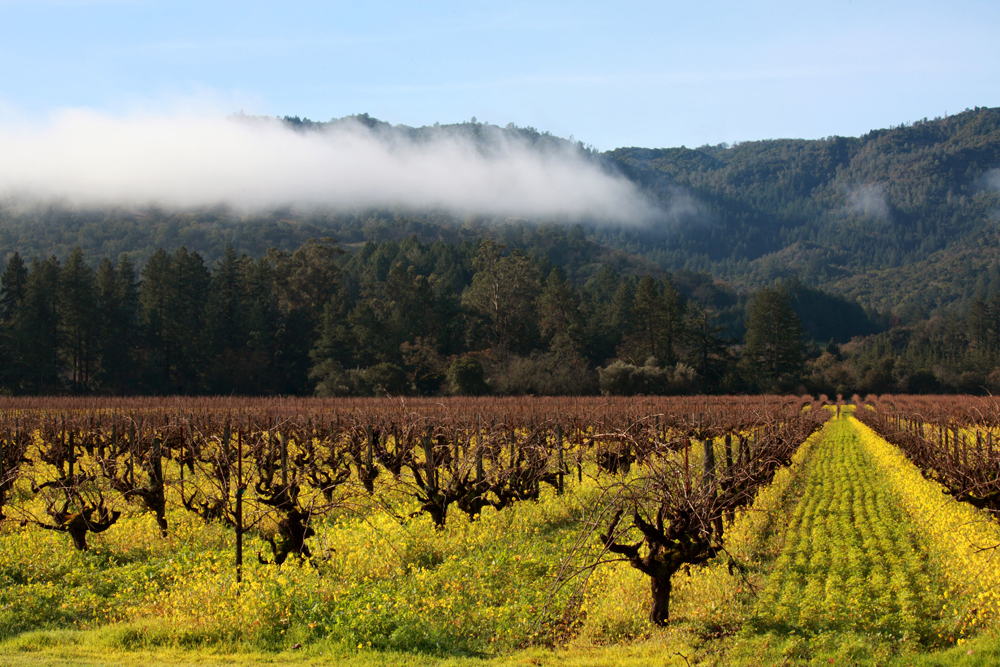 “We are fortunate that at Beckstoffer Vineyards, we haven’t laid off any staff as grape growing has been deemed an ‘essential business.’ However, with restaurant closures and reduced tourism, we recognize that many in the hospitality industry have been suddenly been laid off, meaning that many of the already lowest wage earners have now lost their income completely. Beckstoffer Vineyards has grown grapes in these three counties for the past 50 years, and we care about the people who live and work there. We are immediately providing help to the people who are most in need,” stated David Beckstoffer, COO, Beckstoffer Vineyards.

“In 2015, Beckstoffer Vineyards pledged $50,000 to the #LakeCountyRising fundraising campaign following the devastating Valley Fire. Our donation and those of other individuals and private companies eventually raised more than $1,000,000 for #LakeCountyRising. We care about the people who work in the counties where we farm and hope that our donation inspires other individuals and companies to donate additional much needed funds,” added Andy Beckstoffer.

Named “Napa’s most powerful grape grower” by both the Wall Street Journal and Wine Spectator, Beckstoffer Vineyards was founded in 1970. Beckstoffer Vineyards is firmly rooted in the soil of Northern California’s wine country, with Andy Beckstoffer playing an integral role in the evolution of the wine grape industry since 1970. Joined at the family-owned business by his son, David, in 1997, they share a common mission – to produce the highest quality grapes in Northern California that form the foundation for exceptional wines – and a combined passion for preservation of the land and viticulture expertise. 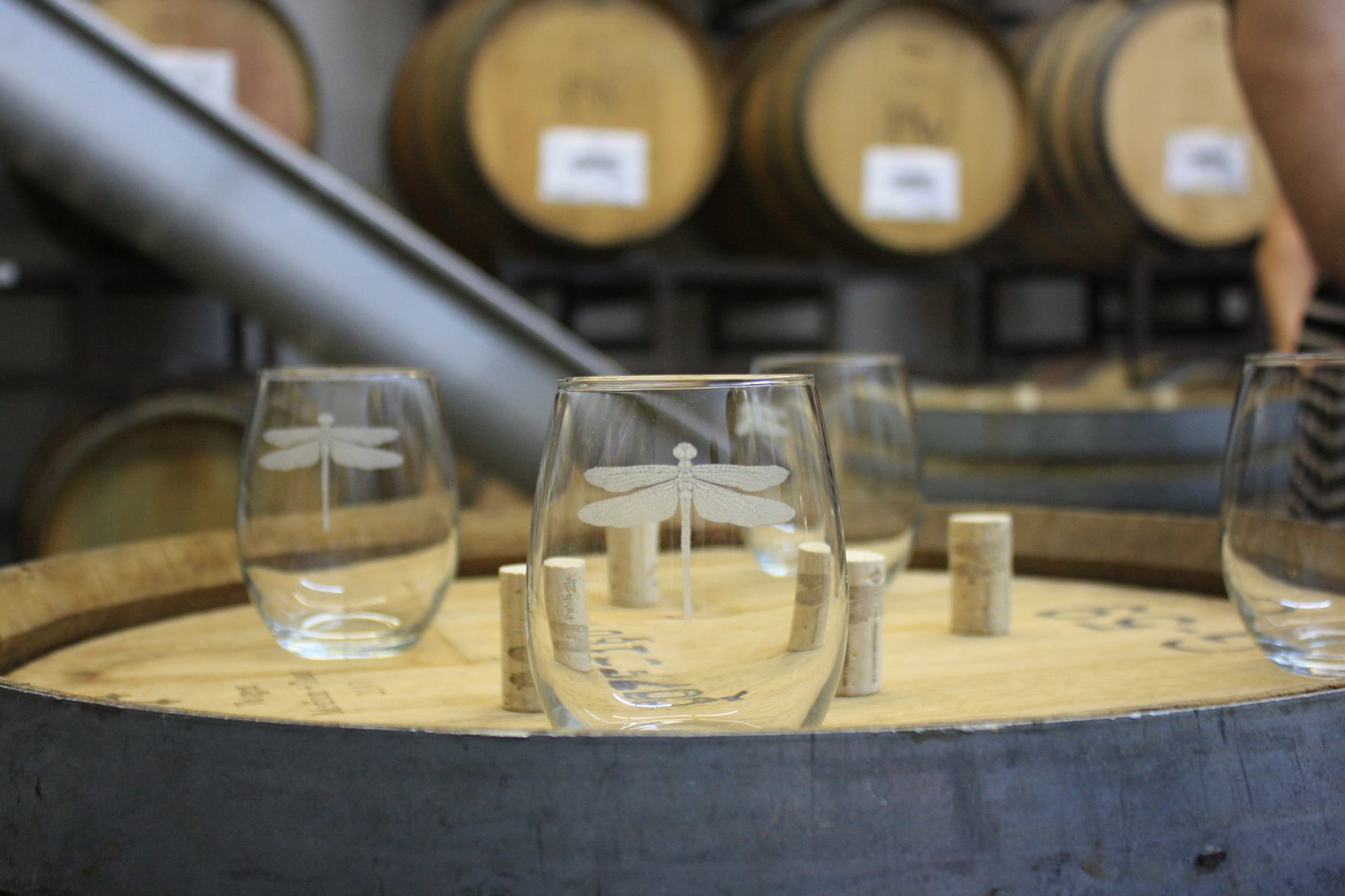 Locals! Tonight is the night to get your hands on Pulchella's new Rose before … END_OF_DOCUMENT_TOKEN_TO_BE_REPLACED