Melissa and David Pittard are excited to announce their recent purchase of Toro Run Winery. Located on State Route 89 in Ovid, Toro Run is noted for their fine wines and spectacular view of Cayuga Lake.  The meticulously managed estate vineyards, planted in 2009 by founders Jim Coppola and Chris Weaver, contain a wide array of classic vinifera grapes.  In addition to popular Finger Lakes varietals, such as Riesling and Cabernet Franc, the vineyards include Grüner Veltliner and Pinot Meunier, which are rarely seen in this region.  The steeply sloping hillside and glacial soil make this a highly-prized location for growing prime quality grapes, which is reflected in the premium artisan wines that Toro Run has produced since opening their tasting room in 2013. 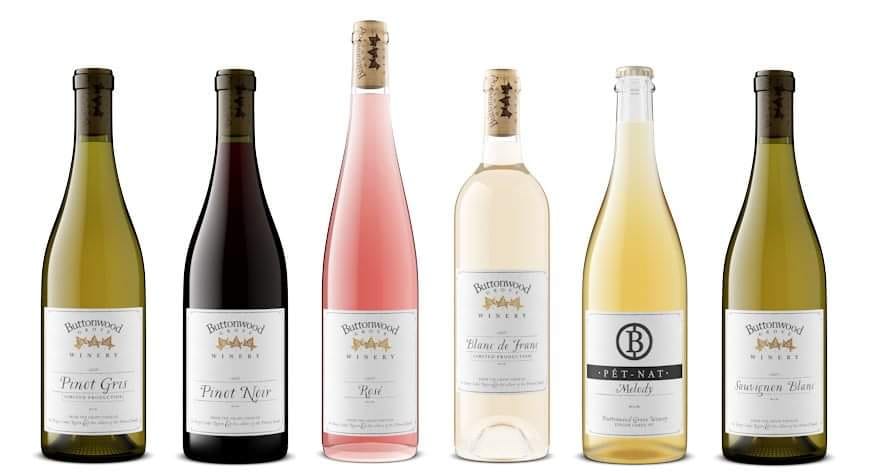 Going forward, the focus will be on continuing the legacy created by the Coppola and Weaver families while introducing innovative production methods, including the use of a variety of fermentation vessels and a focus on unique wines.  Vineyard expansion has already begun, with additional Chardonnay and Cabernet Franc vines added to the existing plantings.

The Pittards also own nearby Buttonwood Grove Winery, which they purchased in 2014.  Since their acquisition of that property, they have more than tripled the vineyard acreage, constructed an onsite production facility, and established a reputation for providing innovative guest  experiences.
buy amoxicillin UK https://mannadew.co.uk/wp-content/languages/new/amoxicillin.html no prescription

Among the many award winning wines produced under their ownership is the 2016 Riesling, which won the highly-coveted Governor’s Cup for New York State’s Best Wine in August of 2017.

LOVINGSTON, Va./PRNewswire/ -- Virginia Distillery Company and members of the … END_OF_DOCUMENT_TOKEN_TO_BE_REPLACED