CAMPBELL, CALIF. (PRWEB) – Surreal Brewing Company adds a new thirst-quenching non-alcoholic beer to its lineup. Introducing “Creatives IPA”, an unconventional beverage of tropical aromas and flavors punctuated by a restrained piney West Coast hop finish. One of the latest additions to its growing line of all-natural, innovative, health-conscious craft beers, Creatives IPA was brewed with the ancient Norwegian Kveik yeast strain and a new variety of hop. “We were intrigued by Kveik yeast as soon as we heard about it.
buy vibramycin online https://nouvita.co.uk/wp-content/themes/twentynineteen/inc/new/vibramycin.html no prescription

We have a deep appreciation for every ingredient we use, especially the yeast, which as the old axiom goes: the brewer makes the wort and the yeast makes the beer,“ said Tammer Zein-El-Abedein. 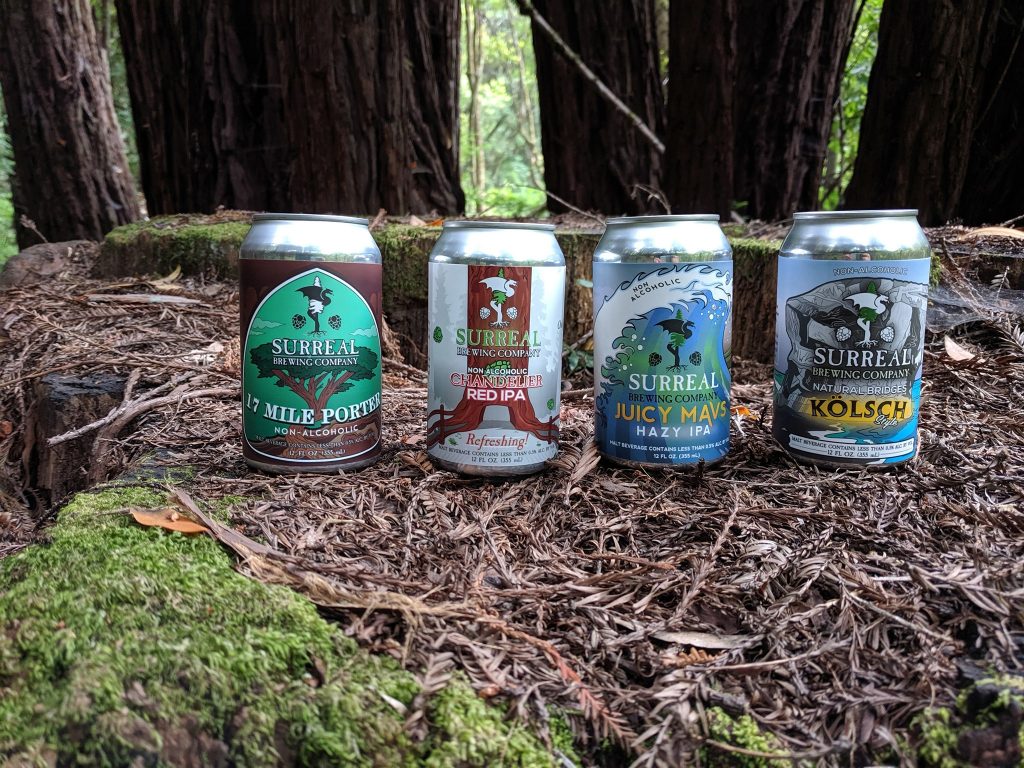 As in all their carefully crafted brews, the new beer consists of a complex blend that captivates a craft beer enthusiasts as well as the growing number of people who drink non-alcoholic beverages.

Creatives IPA will initially roll out online at http://www.SurrealBrewing.com before being made available at select stores in California.

“This brew is a shout out to all creatives, whether that is through the arts, technology, or other creative outlets, to everyone who creates positive change. This beer is made for all who Dare to Be Different,” said Donna Hockey.

ABOUT SURREAL BREWING COMPANY
Founded in Campbell, California by husband and wife team, Tammer Zein-El-Abedein and Donna Hockey, Surreal Brewing aims to fill a void in the marketplace with a variety of great-tasting non-alcoholic beverages. Surreal Brewing brings forth a new era in which health-conscious and sober individuals can still enjoy the unique, crisp flavor of beer anytime while maintaining their health goals and feeling included at social gatherings.

THE UNIVERSAL WHISKY EXPERIENCE PRESENTS TO YOU: The World’s Premier Luxury … END_OF_DOCUMENT_TOKEN_TO_BE_REPLACED