MONTALCINO, ITALY (PRWEB) – Tenuta Luce, one of Tuscany’s most esteemed wine estates, celebrates the launch of the 25th vintage of its flagship wine Luce, the first blend of native grape Sangiovese and Merlot ever produced in the Montalcino area of Tuscany. 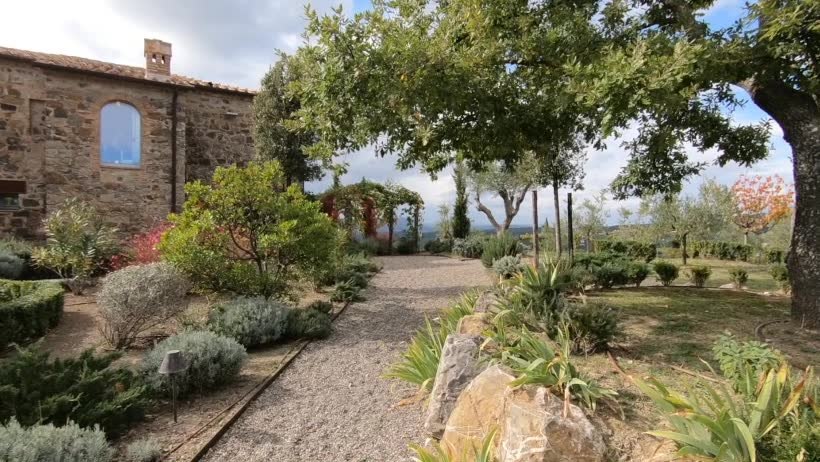 President of Tenuta Luce, Lamberto Frescobaldi commented: “Tenuta Luce is an utterly unique wine estate and the arrival of the 25th vintage of Luce provides an unrivalled opportunity to remind ourselves of that passionate commitment first marked 25 years ago in Montalcino by Vittorio Frescobaldi, together with Robert Mondavi, to create a wine truly unique to the area.” The Frescobaldi Group became the sole owner of Tenuta Luce in 2005.

“It all began when, together with the Mondavi family, we found a ‘home’ in Montalcino, that growing area of world-class wines,” recounts Lamberto Frescobaldi. “We started from a property, in the southwest quadrant of Montalcino, that exhibited the perfect qualities we needed to bring our dream into fruition. It’s close proximity to the sea, exposure to the sun, and peculiar combination of soils made it a magnetic spot.

“The local traditions, plus the long experience of Vittorio, Ferdinando, and Leonardo Frescobaldi were valuable road-signs for us,” Frescobaldi continues. “The challenge was to respect and learn from that tradition, yet to fashion a wine that would be a distinctly personal interpretation. In the sense that it exerted a powerful attraction for individuals of talent; they, with their expertise and commitment, gave life to producing Luce, year after year.”

The creators of Luce have successfully guarded this intangible heritage with the most profound respect – an uncompromisable foundation of their value system – that entails respect for the earth that with its fecund life-force offers its treasures to Montalcino; respect for the beauty of nature, that harmonious landscape which inspires those who gaze on it; respect for individuals, who have felt the attractive force of Luce and there, at one with it; and, finally, respect for the intelligence and questioning of those who have continued to support its vision.

The 2017 vintage anniversary bottle is dressed in a quote by Vittorio Frescobaldi:
“To know and respect the earth, the vineyards, and the individuals who work them is an essential part of what we do. Human intelligence engages in dialogue the beauty of nature, and the expression of terroir melds into Luce’s own rare interpretation of it. And voilà, the harmony of Luce.”

About Luce 2017
The 2017 growing season started with a cool spring that brought adequate rainfall, followed by a warm, sunny summer relieved by beneficent night-time breezes and rain in mid-September. These conditions delivered a relatively limited crop but of extremely high quality, and both the Merlot and Cabernet were harvested at peak ripeness.

Luce 2017 appears an intense, near-impenetrable ruby red. A rich, multi-layered bouquet alternates wild red berryfruit with intriguing hints of incense. That aromatic wealth continues onto the palate, supported by a vein of elegant tannins that sculpt an enviable structure, resulting in a wine of unmatched balance.

I’ve known John Carter for many years, and it’s been a pleasure to watch his … END_OF_DOCUMENT_TOKEN_TO_BE_REPLACED