MIAMI/PRNewswire/ — Small spirits producers, such as independent bottler The Perfect Fifth, are set to benefit by taking their produce to the key Californian cities of Los Angeles, San Francisco and San Diego, as pandemic-driven trends indicate consumers are reaching for the top shelf when selecting lockdown indulgences. 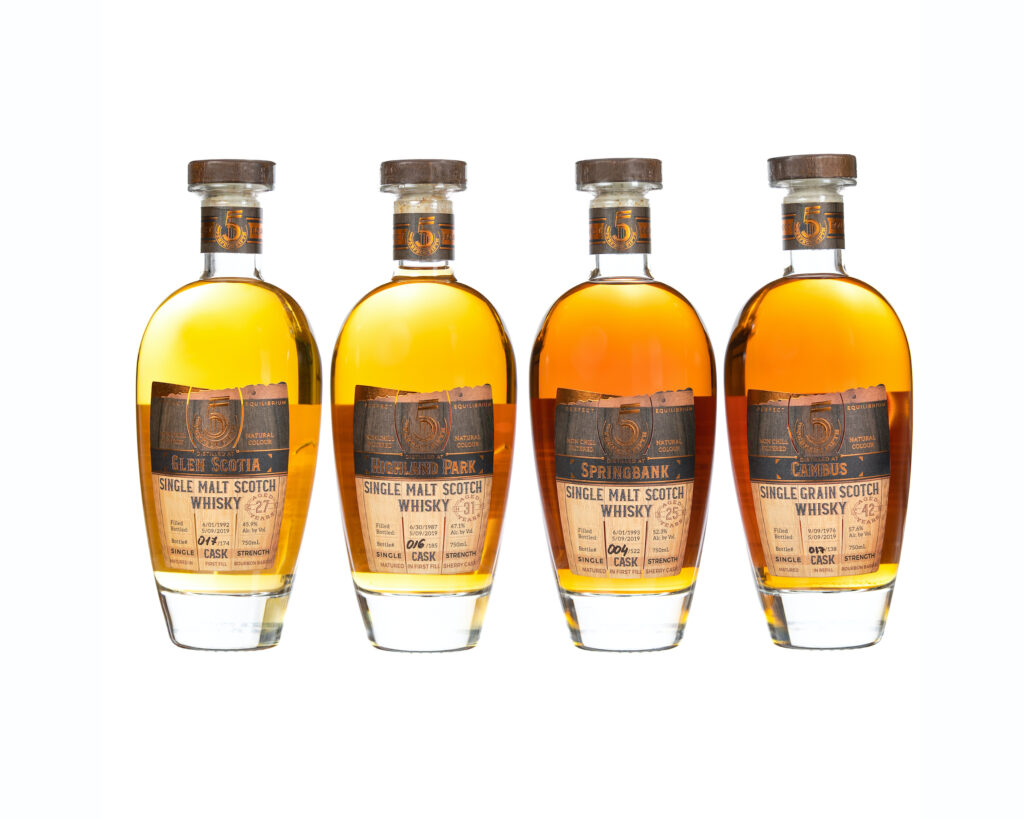 With the pandemic forcing the closure of bars and restaurants across the globe, consumer behaviour has adjusted accordingly in the last year, and this trend looks set to continue. According to research group IWSR Drinks Market Analysis, “premium-and-above spirits are forecasted to increase their global volume market share to 13% by 2024 as consumers continue to favor quality over quantity.” As locked-down consumers seek out more premium products, this may have an unexpected positive impact on smaller producers, who had previously competed with major brands for space on the bar.

One such example is family-run bottler of premium single malt and single grain Scotch whisky The Perfect Fifth, who are taking advantage of the trend to target discerning drinkers in key international markets, including select US cities. In contrast with the larger producers who dominated liquor sales pre-pandemic, releasing their spirits in batches of thousands of bottles, The Perfect Fifth is an independent bottler of single casks of well-matured Scotch whisky. A single cask of whisky typically holds no more than a few hundred bottles, depending on the size of the cask, making every release from this new company an extremely small batch. The company has so far released four limited edition, single cask expressions of premium whisky (price range $850 – $3,000) from top distilleries across Scotland.

“Given the limited nature of our releases, we are releasing our next batch of spirits to select markets, to ensure we can meet anticipated demand,” said COO and Founder Karl Schoen. “San Francisco is widely regarded as a real paradise for lovers of good food and wine, with a plethora of diverse, Michelin-starred restaurants, and Napa Valley and Sonoma County on the doorstep. San Diego is a little-known secret among those who know where to look, as the city harbours some hidden gems of bars and retailers, and we’re thrilled to have our Scotches sitting on their shelves.”

The KFWE is the destination for wine and food lovers alike, affording … END_OF_DOCUMENT_TOKEN_TO_BE_REPLACED