SAN FRANCISCO /PRNewswire/ — After a tough year in the US and a long lockdown, Mikkeller San Francisco can now finally look forward to opening its doors again at the start of the new year. 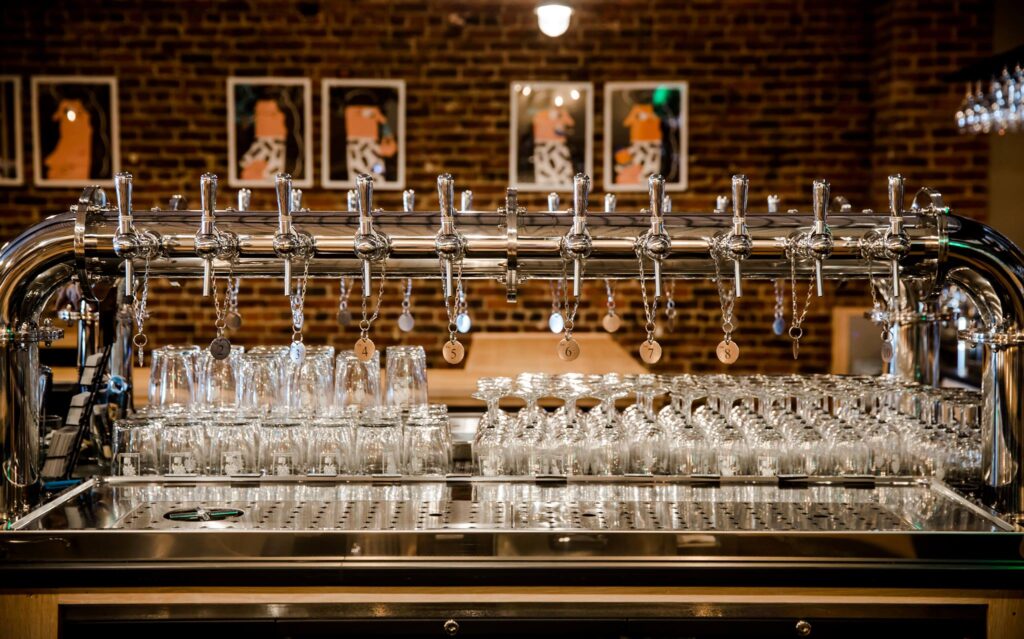 “Mikkeller Bar San Francisco was the second Mikkeller Bar we opened and the start of our entire operation globally, so that place means something very special to us. It is a bar that has done really well right from the beginning in 2013, and we are of course very happy and grateful that very soon we’ll be able to invite the old regulars and other beer lovers back into the bar again,” says Mikkel Bjergsø, founder and Creative Director of Mikkeller.

Mikkeller Bar San Francisco is now one of three Mikkeller locations in California. In addition to San Francisco, Mikkeller owns a combined brewery, tasting room and bottle shop in Miramar, San Diego, plus a bar in the Little Italy area of San Diego.

In connection with the reopening, the bar has been remodeled, which Mikkeller’s Danish designer Camilla Monsrud is responsible for. The bar has been modernized changes and that bring some color details into play, to form a soft contrast to bricks and iron beams and at the same time create a common thread to Mikkeller’s other locations, which are characterized by their Scandinavian and minimalist lines.

As something new, the premises at 34 Mason Street will also house a bottle shop, so guests will have the opportunity to buy beer and merchandise to take home from the bar. The food concept continues largely as before, with head chef Antonio García serving solid high-end bar food. In connection with the opening, Mikkeller’s brewery Baghaven, which is internationally recognized for its unique spontaneously fermented beers, will have its debut in the US at Mikkeller Bar SF.

Mikkeller Bar SF reopened in April but will have its grand opening celebration the week of July 26th.  This reopening will feature beers, food, and special events the entire week to celebrate the opening.  For a list of detailed events please visit our Social Media channels below: 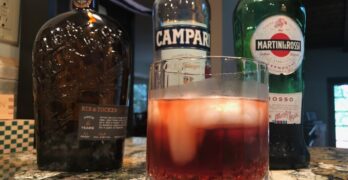 Have you had a Boulevardier or a Negroni before? Both have only three simple … END_OF_DOCUMENT_TOKEN_TO_BE_REPLACED