NEW YORK (PRWEB) – Despite its absence on the average wine list in the United States, Pla de Bages represents a most interesting story of resilience in the wine world. 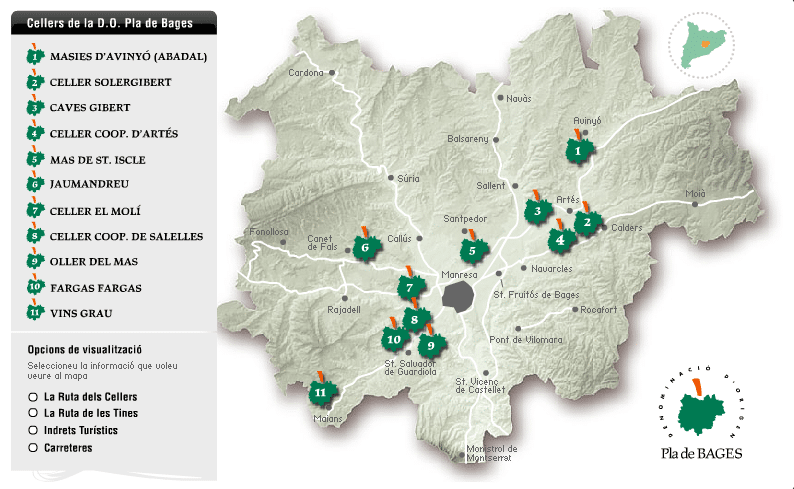 Located north-west of lively Barcelona, Pla de Bages stretches on 1230 acres across two fluvial valleys shaped by the Llobregat and the Cardener rivers. The region has been associated with wine production from the very beginning inasmuch as to be named after Bacchus, the Greek god of wine. Pla de Bages means Plain of Bacchus and conjures up the image of a land dotted with vineyards. Wine production already flourished under Roman domination, as witnessed by the architecture of rural villas and pottery remains from the 2nd-century, one vase bearing the noun vinum, wine in Latin. In the following centuries the popularity of the region would only grow, reaching its peak in the 19th century.

Its gilded epoch expanded between 1860 and 1890 when Pla de Bages became Catalonia’s most productive wine region, supplying Barcelona’s market as well as France, already experiencing the drama of Phylloxera and craving for quality wine. Unfortunately, by the end of the century the pest had also reached Pla de Bages dragging the region into obscurity.

Despite the odds, today Pla de Bages still produces attention worthy wines, some from varieties not often found elsewhere, thanks to the determination of a small group of obstinate producers who have resisted the temptation to abandon the valley and move to the city for a safer earning. This bunch of families have embraced innovation as a way to enhance the regional great potential, nowadays almost forgotten by human memory. Clay and calcareous soils, together with the local microclimate, low amount of rain and the noticeable diurnal range, allow grapes to thrive. Made from Picapoll Blanc and Macabeo varieties, white wines are savoury and fresh, whereas from Sumoll and Garnacha grapes red wines gain intense fruity aromas and a high drinkability. The quality-driven efforts of the local wineries, amounting nowadays to fifteen brands, resulted in Pla de Bages gaining DO status in 1995 and, most importantly, revived a long tradition which would otherwise have been lost. 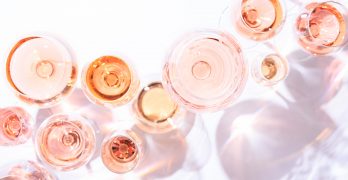