Well color me happy, was invited to my first press event in Las Vegas – and it was organized by the Bourgogne Wine Board. For my wine 101ers Bourgogne is the correct word to use for the region of Burgundy, France. And for my wine 101ers that drink U.S. made Pinot Noir and not Burgundy: it’s the same grape but Bourgogne is where the varietal was born (among others). So the French terroir – winemaking, soil, history, and climate – is hundreds of years older than ours in the USA. Doesn’t mean better, just different, and as the French say, “Viva La Difference!” 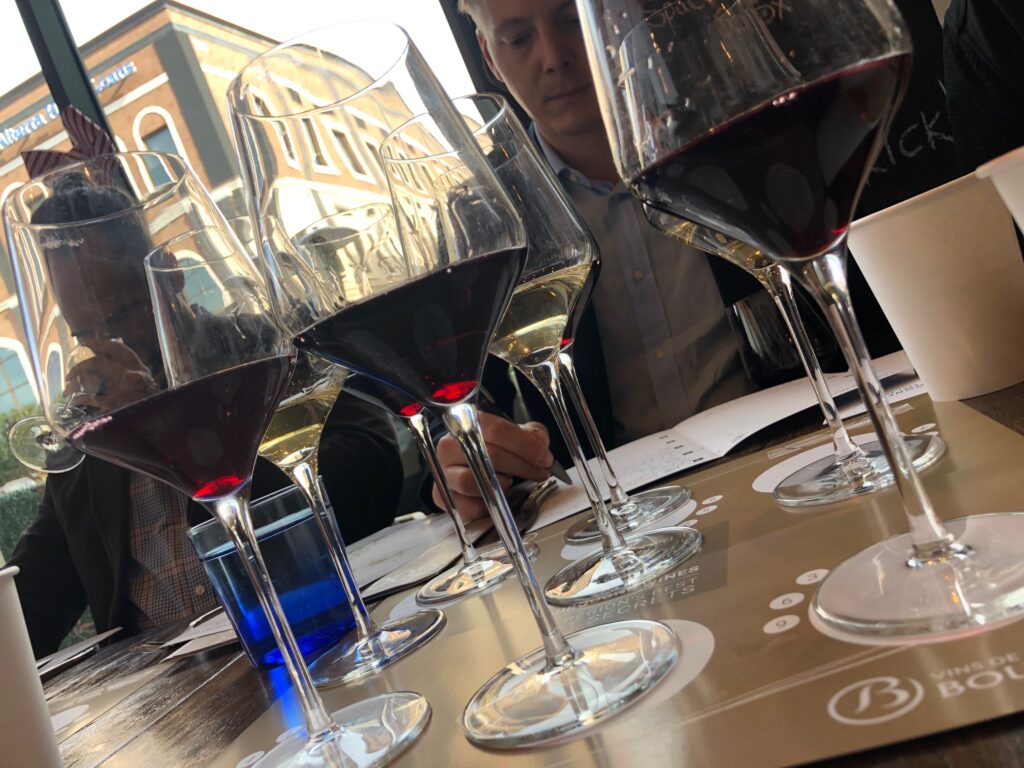 This event was led by Bourgogne Wine Ambassador James King, which meant I was destined to learn much more about Bourgogne wines. And if that wasn’t enough it was over a luncheon at Ada’s Wine Bar, reputed to be one of the best wine bars in Las Vegas.

Bourgogne is renowned worldwide for producing some of the finest wines with its unique terroir and savoir-faire, which are translated to each of our 84 appellations. Some of them have reached the status of icon and some are still to be brought to the light. Join us to (re) discover Bourgogne through a selection of appellations.

Our lecturer King is a WSET teacher and right off the bat wanted us to learn that the word Bourgogne, pronounced Boar-Gown to me, was to be used instead of the generally accepted term Burgundy for this wine-growing region of France.

The wine tasting would be with food as that is the most traditional, King said. We would look for “balance, integration, whether the wines were too heavy, over-oaked” and we would learn that “not all Bourgogne wines are expensive.” A Bourgogne drinker could easily, “work their way up” from inexpensive Bourgogne wines and still enjoy them very much.

We had nine wines, six whites and three reds, that we tasted blind. Not my favorite way to taste but by the end of the tasting I had an idea as to why King led us this way: We all have preconceived notions of the value of a wine based on where it’s from and the price. King removed that bias from our minds. And with that we all very much enjoyed wines retail priced between $11 and $34 and some from areas the average consumer – and some of us – were not as familiar with.

We were given plenty of maps of all of the different wine-growing regions in Bourgogne – and there are a lot – and I don’t think any of the professionals in the room could correctly guess where each wine was from.

My wine notes consisted of fresh fruits from citrus to berry to tropical, different florals, little oak, balance and tannins…the usual suspects. The food we had after sampling each wine – see photos here of the food, some bottle shots, menu and wine list – were well paired bringing out savory qualities in both.

When the price points for each wine was revealed, and some of the guests wanted to purchase, we learned that none had yet to be released in the U.S. This class, this exercise I should say, was an excellent lesson on how well the wines of Burgundy Bourgogne do with the most experienced palates. And I for one will keep that in mind the next time I recognize – or don’t recognize – a label from Bourgogne. Now I just want to try more! And more to the point, if you are not a big Pinot Noir fan or even if you are: Give Bourgogne a try. Not all wines are made the same way – especially if made in different parts of the globe.

The Bourgogne Wine Board (BIVB) is a non-profit association under the 1901 law. Built on the principle of each member having an equal voice, it defends and promotes the unique skills of the professions of winemaking, the négoce trade and vine growing, the heritage of a shared passion.

Chef driven small plates and more. Now pouring in Tivoli Village, Las Vegas. Intriguing wines by the glass or bottle. Adding to a number of local accolades, in 2020, Chef Trees was named a Finalist for the James Beard Award: Best Chef Southwest. 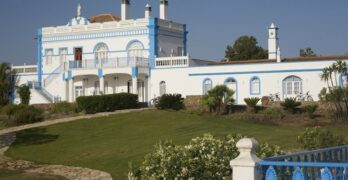