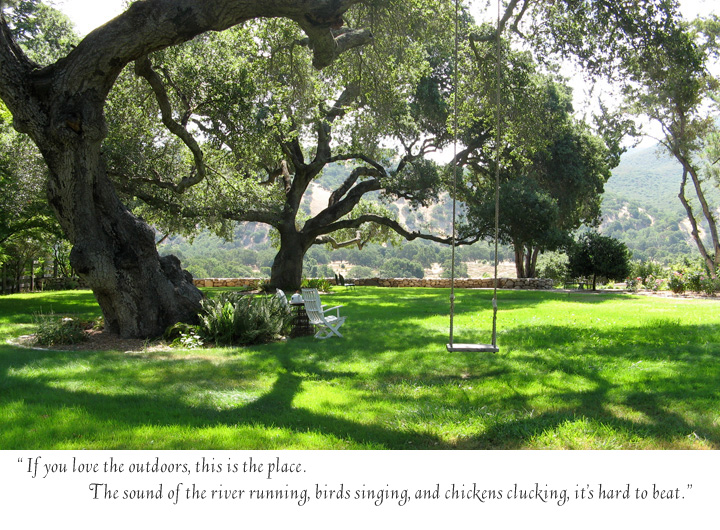 “I am writing as a small vineyard/winery owner frustrated over the lack of movement to lift the blanket ‘Regulatory Freeze Pending Review’ put in place as of January 2017 that is egregiously affecting my business,” writes Hougham in a letter dated Dec. 5. “How many other businesses are affected by this ‘Regulatory Freeze Pending Review?’ I am extremely frustrated, I can attest to that!”

It took her two months of research to compile the evidence necessary, write the petition and garner a slew of signatures in support of her petition and submit it to the TTB. On May 19, 2015, Greenberg wrote her informing her that her petition had been “perfected” and met TTB’s regulatory requirements for expanding AVAs. 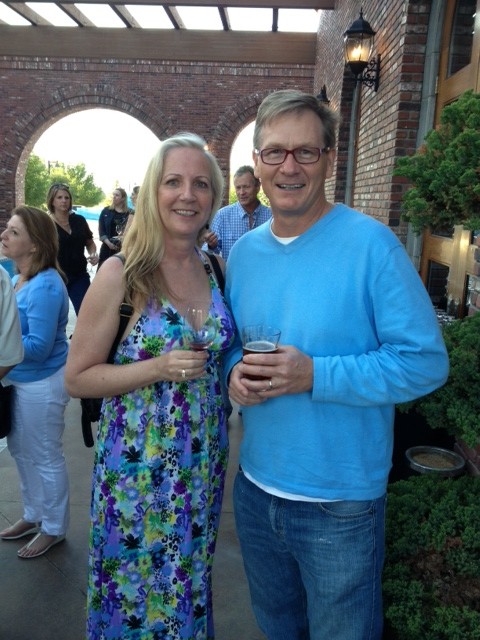 As the last truckloads of grapes come in across California, it’s clear that Monterey County’s Arroyo Seco American Viticulture Area (AVA) has experienced a keystone vintage that will go down in history as one of the region’s best.

“To sum up, Mother Nature was kind this year,” said Mike Kohne, winemaker for Mercy Vineyards, whose winery produces wines from the Arroyo Seco’s trademark Chardonnay and Pinot Noir varieties. “In the Arroyo Seco we really had an idyllic growing season: dry and mild which limited yields and provided even ripening. Key indicators such as limited shatter, limited sun damage, small clusters and berries all highlighted nature’s kindness. And, most importantly, the fruit tasted balanced and flavorful which points to outstanding vintage wines.”

Jeff Meier, president, COO and director of winemaking of J. Lohr Vineyards & Wines concurred. “In Arroyo Seco we saw cooler weather in July and August, with a lot of fog and clouds, which delayed the ripening of the grapes and prolonged our harvest dates by more days than in an average year.  As a result, the acids are looking typical for a coolish vintage, which will give the wines lovely structure and focus.   The extra hang time on the Pinot Noir has also allowed for the signature fabulous color that is characteristic of Arroyo Seco Pinot Noir.  Our Riesling and Valdiguié are the last grapes to harvest before we wrap up on this year’s amazing Arroyo Seco vintage.”

“This was certainly a harvest to remember,” said Roger Moitoso, wine grower at Arroyo Seco Vineyards. “It was a totally dry growing season, which kicked off with a good fruit set. During the summer months, the region was cooled just enough by our typical fog and aggressive winds so that the ripening season was warm and sunny.  However, unlike average years during my 28 years of farming in the Arroyo Seco, we never had any heat spikes throughout the growing season. The mild weather produced even ripening across the board.”

Cedar Lane Vineyard and Mission Ranch Vineyard Owner, Mark Chesebro, described 2013 as  “a hallmark vintage.” “The dry, long and mild growing season with even ripening has turned out brilliant fruit across the Arroyo Seco.   I couldn’t be more pleased.”

With harvest nearing an end, and many wines already barreled-down, excitement abounds across the region. Only time will tell but sentiment for the 2013 vintage could not be higher in the Arroyo Seco AVA.

About the Arroyo Seco Winegrowers

The Arroyo Seco Winegrowers Association provides advocacy, marketing and support services to its winegrower and winery members by educating consumers, media and trade audiences on the distinct characteristics of the region in an effort to bring broader awareness to the Arroyo Seco American Viticultural Area.  As one of oldest of the nine AVAs within Monterey County, the Arroyo Seco is a cool climate AVA influenced by the Monterey Bay, well-drained rocky soils, extreme winds and experienced growers who have been growing grapes for over 40 years.  For more information on the winegrape growers and wines from the Arroyo Seco AVA, please visit www.ArroyoSecoWinegrowers.com 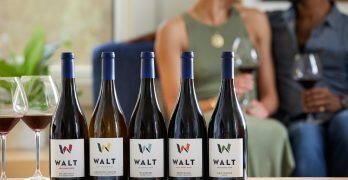