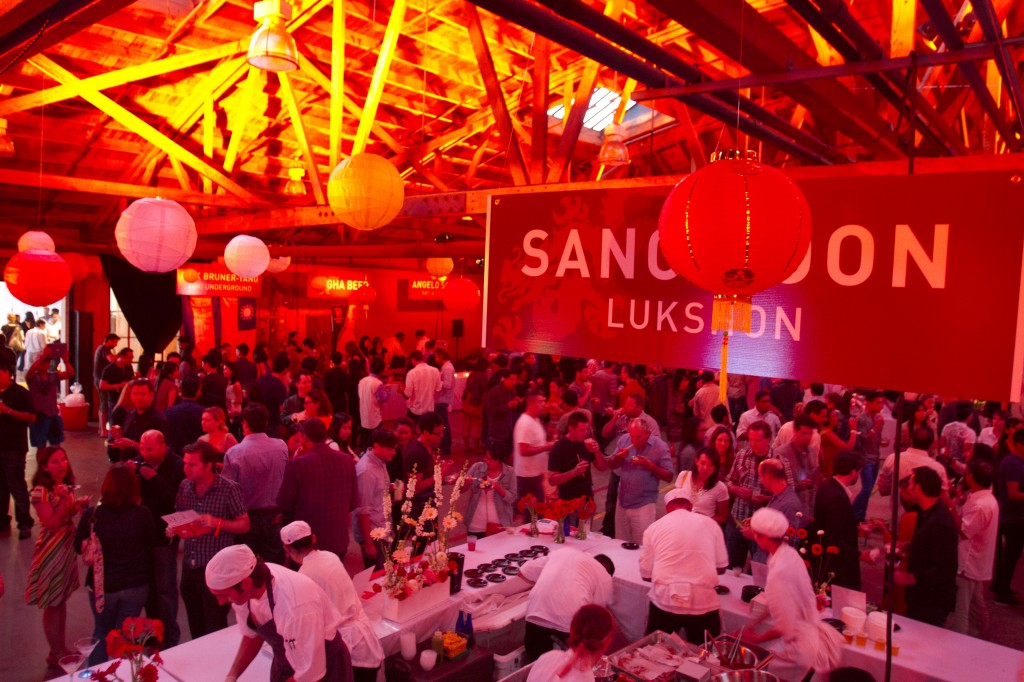 This is the sixth anniversary for the LUCKYRICE Festival, which tours to 6 cities this year, including New York and Miami and Chicago and Toronto (both news markets for LUCKYRICE this year). Tickets for the Los Angeles Feast go on pre-sale May 21 while tickets for the San Francisco Feast will go on pre-sale June 4th at www.luckyrice.com. Both Feasts will be $88 for general admission and $150 for VIP.

“We are excited to bring the Feast to Los Angeles and San Francisco, which is home to every conceivable type of Asian cuisine and culture, from creative Pacific-rim dining to street food grub,” said LUCKYRICE Founder, Danielle Chang. “With California’s large Asian population, brilliant dining culture and proximity to Asia, Asian food is everyday grub.

The LUCKYRICE Feasts bring together dozens of chefs and mixologists, serving up both authentic night market street food, innovative chef-driven dining and cocktails galore – all re-imagined through a locally global lens that spotlights each city’s exploding Asian food revolution. 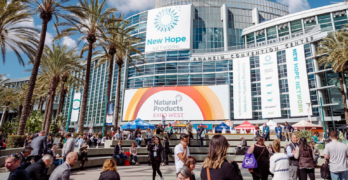