NEW YORK (PRWEB) – Radico Khaitan, one of the largest companies in the Indian spirits industry, is excited to announce the launch of their newest jewel, Rampur Double Cask Indian Single Malt Whisky, in the U.S., adding to their current portfolio, which includes award-winning Rampur Select Single Malt Whisky and Rampur PX Sherry. The Rampur distillery, located at the foothills of the Himalayas, was established in 1943 and has been distilling high-quality whisky for the past 26 years.

Rampur Double Cask Indian Single Malt Whisky is beautifully crafted by maturation in hand-picked American bourbon barrels for two-thirds of its life and a third in European oak sherry Oloroso casks. It is a non-chill filtered single malt, distilled and matured in Uttar Pradesh in north India. As this whisky matures significantly more quickly than other whiskies, due to its unique location, Rampur benefits from a smooth, mellow taste with a long and elegant finish.

Sanjeev Banga, President at Radico Khaitan says, “Rampur Double Cask is a very exciting addition to our portfolio. The new expression displays Indian craftsmanship at its best, and I believe the Double Cask speaks to quality and heritage of the brand extremely well. Sipping on Rampur Double Cask, either neat or on the rocks, whisks you away to springtime in India, when the flowers begin blooming and spice is rife in the wind – a truly immersive experience.”

Some characteristics of the Rampur Double Cask include vanilla, butterscotch, tropical fruits, along with hints of stewed fruit, mint, and florals on the nose. On the palate, stewed fruit makes another appearance with hard candy, citrus, and warm caramel accompanied by an array of spices, finishing with pepper and clove. 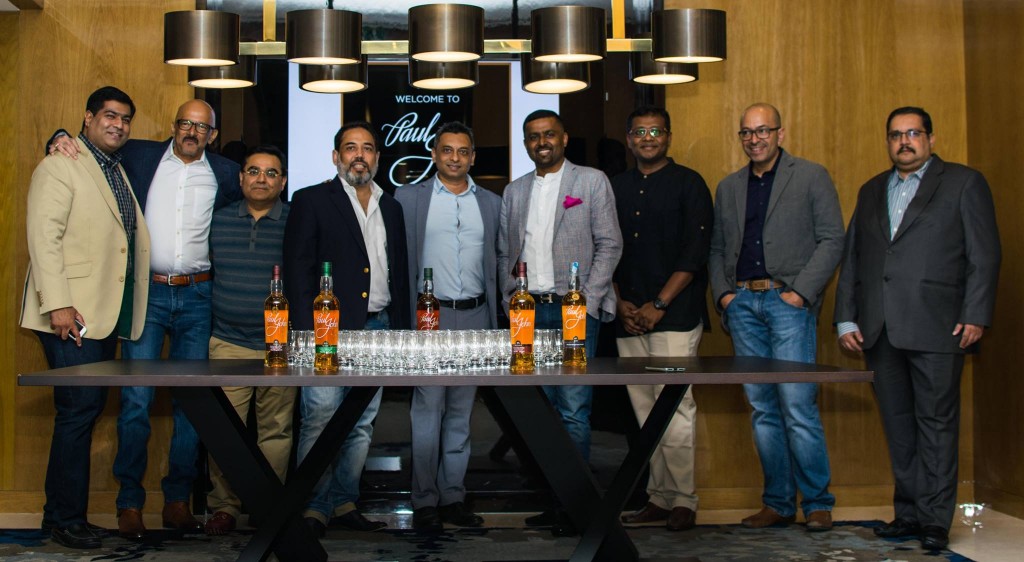