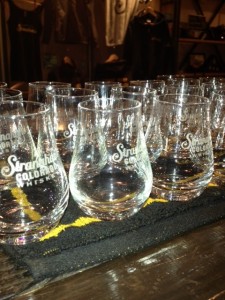 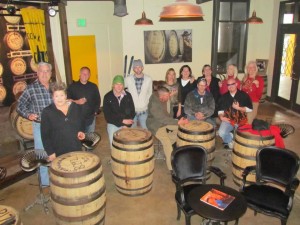 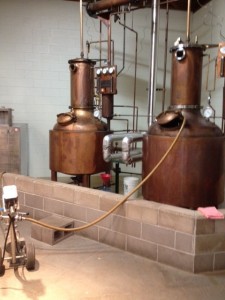 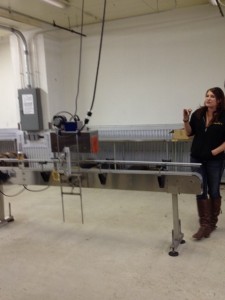 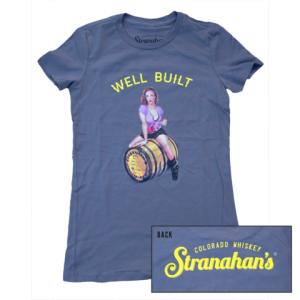 In Time for the Holidays, Roger Room Now on Location with Signature Drinks and Full Bar Service, Available for Off Site Entertaining for 50 – 2000 Guests

WHAT:            THE ROGER ROOM, Los Angeles’ award winning mixology bar, announces the arrival of Roger Room Cocktail Catering and Bar Service on location for off-site social and business entertaining. This modern day speakeasy, named the hottest new bar in West Hollywood by the New York Times and listed among the World’s Best Bars, brings their expertly skilled mixologists to your door to create classic and imaginative cocktails using only premium brands, organic fruits and juices, fine glassware, and the highest standards of service.

WHY:              A discerning market now requires the bar at a catered event to meet the level of quality and service already expected with a menu of food by a great chef. THE ROGER ROOM, with its expert staff and artisanal cocktail program meets the demands that today’s client insists upon.

WHEN:           Effectively immediately, scheduling according to availability

For further information about THE ROGER ROOM visit www.therogerroom.com

DISCOUNT CODE JUST RELEASED: “Whisky Live Los Angeles has extended the 15% discount code evewine to your friends and followers that they will use on the whiskylive.com website to purchase tickets.”

This year, CIGAR & SPIRITS MAGAZINE and HOLLYWOOD SMOKE will sponsor the WHISKY LIVE Platinum Cigar Pass.  This premium ticket includes both early VIP entrance and admission to our exclusive After Party showcasing a special selection of whiskeys paired with fine cigars. Hors d’oeuvres will be served from 9:30pm-11:00pm and all WHISKY LIVE Platinum Cigar Pass holders will receive a subscription to Whisky Magazine and a sampler box of premium select cigars courtesy of Hollywood Smoke.

This exclusive WHISKY LIVE Platinum Cigar Pass is available for $179.00 and is open to only 100 people so make your reservation today at www.whiskylive.com . Also, look for our special offers extended only to our Whisky Live Los Angeles Facebook Fans and Twitter followers as we regularly post chances to win and to receive significant discounts and upgrades.

About CIGAR & SPIRITS MAGAZINE : The first publication to feature both Cigars and Spirits, as well as Club Based Membership, Cigar & Spirits Magazine is a premium publication tailored to the upscale gentleman or woman and for those who believe that there is nothing in life like a great cigar, your spirit of choice, and good company. The magazine is available online through www.CigarandSpirits.com also in print at select locations. The focus is on reviewing established top of the line brands, as well as new brands breaking ground in the industry and will include industry news, as well as information about related lifestyle topics. The Cigar & Spirits Tasting Club is the membership element that is meant to provide cigar and spirits tasting enthusiasts with a platform to network and join together in the hobbies that they love.  For more information, visit http://www.cigarandspirits.com/; join the Facebook page at http://www.facebook.com/cigarandspiritsmagazine; follow Cigar & Spirits Magazine on Twitter at CigarSpiritsMag. 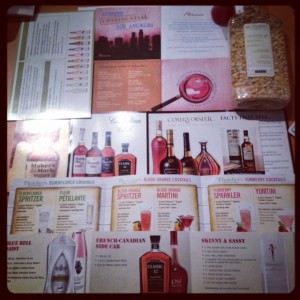 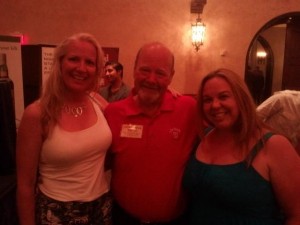 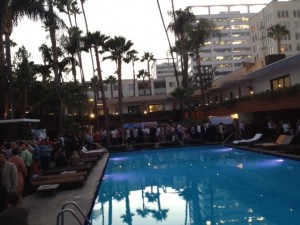 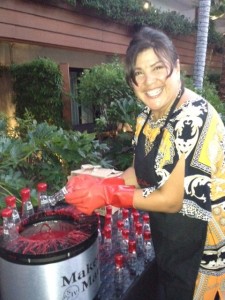 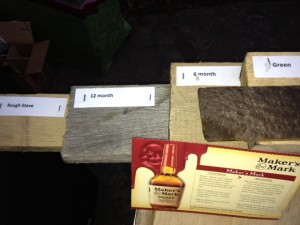 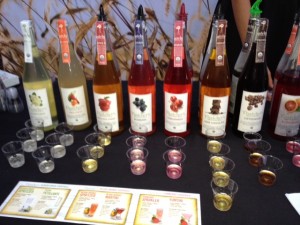 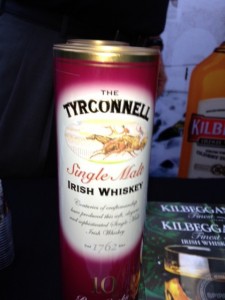 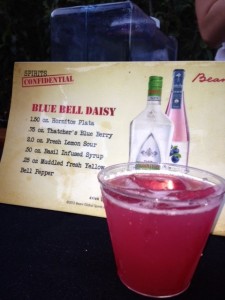 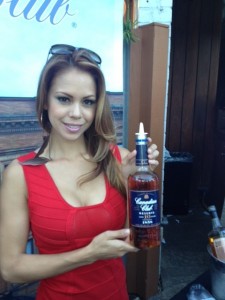 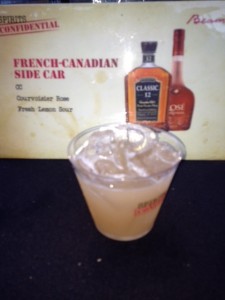 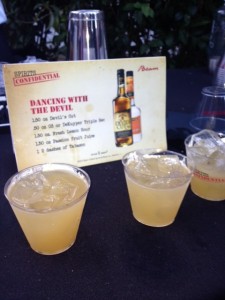 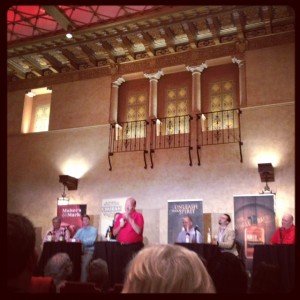 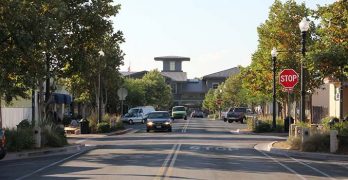