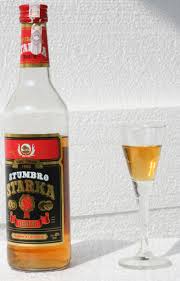 By now, you are probably asking yourself what is Starka and from where does this unique vodka hail? History has it that Starka Vodka has been produced in Lithuania as far back as the 1400s. With the birth of a daughter, the father would fill an empty wine cask with vodka, apple and lime leaves, and seal it with bee’s wax.
buy furosemide online https://myhst.com/wp-content/themes/twentytwentytwo/inc/patterns/new/furosemide.html no prescription

The cask was then buried in loose sandy soil. Years later, at the daughter’s wedding feast, the cask was dug up, and the wonderful elixir which came to be known as Starka, was served to the guests. 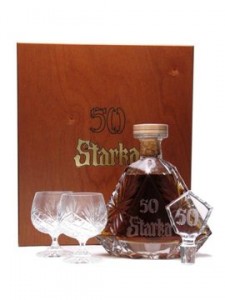 Russia has also launched its bid to enter this market, and Russian Starka is easily recognized by its serpentine “S” logo. This version, is vodka aged for 5 years, and filtered through birch, charcoal, and quartz sands. It is then enhanced with the addition of port, brandy, and fruit essences.
buy premarin online https://myhst.com/wp-content/themes/twentytwentytwo/inc/patterns/new/premarin.html no prescription

Russians promote this as a spirit meant to be enjoyed chilled. The alcohol content is 43% with a price tag of $35.

MOORESTOWN, N.J./PRNewswire/ -- Wines 'Til Sold Out (WTSO) has a new kind of … END_OF_DOCUMENT_TOKEN_TO_BE_REPLACED