POMMARD, FRANCE  – Rootstock, Burgundy’s music, wine, and food festival returns this summer for the French holiday Bastille weekend (July 13-­‐15, 2018). The festival will feature a roster of chart-­‐topping international acts, including British band Jungle, Canadian group Soul Jazz Orchestra, Swiss band Le Roi Angus, and Nigerian-­‐born guitarist Keziah Jones. This international lineup will be completed with the French pop electro group Isaac Delusion and a special Bastille Day DJ set of the unmissable Breakbot. Château de Pommard throws open its doors and invites international travelers to its new luxury Pop Up Hotel, where guests can sleep in an elegant outdoor setting surrounded by hundreds-­‐year-­‐old vines and 17th-­‐century architecture. Discover the finesse of food and wine pairings in the Chefs Alley, learn to taste like a professional in the Burgundy tasting seminar, bike the ancient vineyards on a guided cycling tour, meet the chicest designers from Paris and Marrakech or join your friends and family for a picnic in the ancient Clos Marey-­‐Monge. 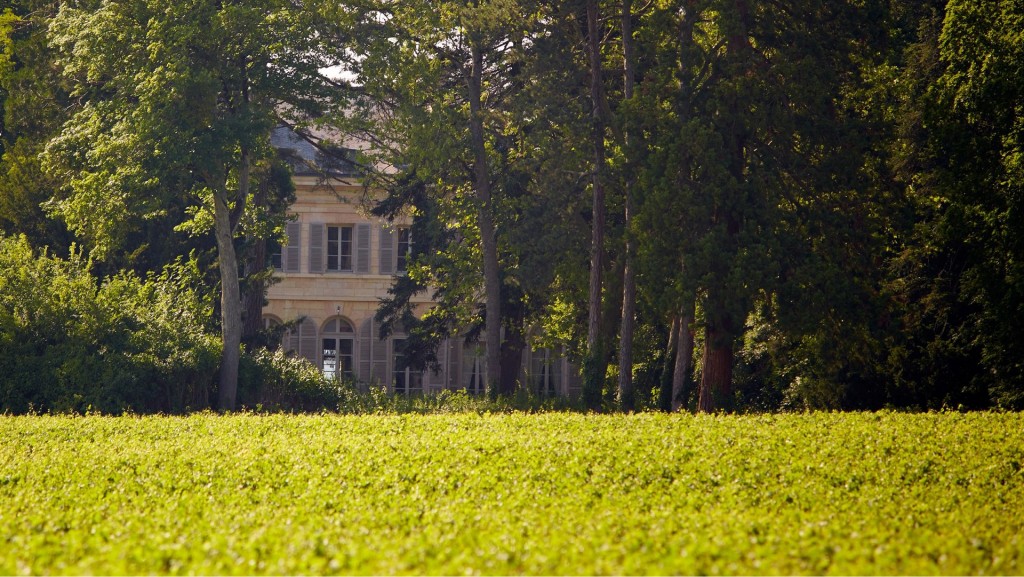 With 50,000 US travelers heading to Burgundy from May to September, the Californian owners of Château de Pommard, want to share their love of the French countryside and music with fellow Burgundy-­‐lovers around the world. The team at Château de Pommard conceived of the Rootstock music festival to attract world-­‐class talent to the region, and to support young, rising artists at the beginning of their careers. Awarded annually to select performers, the Rootstock Artist Package, provides financial support early in an artist’s career including; professional recording studio time at Paris-­‐based Studio Ferber, media promotion and, connection with booking agents. Theo Maxyme, a 2017 Rootstock Artist Package winner, recently released his first single ‘Sur le Fil’. The song is topping the rock chart on iTunes France.

With only 1,500 Rootstock Passes available, these three days of world-­‐class music among the vines is the exclusive summer vacation of a lifetime. Just three hours from Paris, and 90 minutes from Lyon, one of the nation’s most popular tourist hotspots, Château de Pommard is ideally placed to receive international travelers. A new Concierge Service is now available to coordinate visitors’ arrangements, with travel and accommodation packages

Founded in 1726 by Vivant Micault, secretary to King Louis XV, Château de Pommard remains one of the most iconic and visited wine estates in Burgundy. Clos Marey-­‐Monge, at the heart of the domain, has been producing one of the greatest expressions of Pinot Noir for more than two millennia. The 20-­‐hectare clay and limestone rich terroir make it the largest and most interesting monopole in the Côte d’Or. In July 2015, UNESCO declared the clos a world heritage protected Climat of Burgundy. The Carabello-­‐Baum family of San Francisco purchased the domain in 2014 and became just the fifth family to guide the estate in almost 300 years. The family has transformed the estate into the ultimate wine education destination where anyone can experience the phenomenon that is Burgundy.

Did you miss me? My blogs over the past two weeks were “Vintage Eve” articles as … END_OF_DOCUMENT_TOKEN_TO_BE_REPLACED