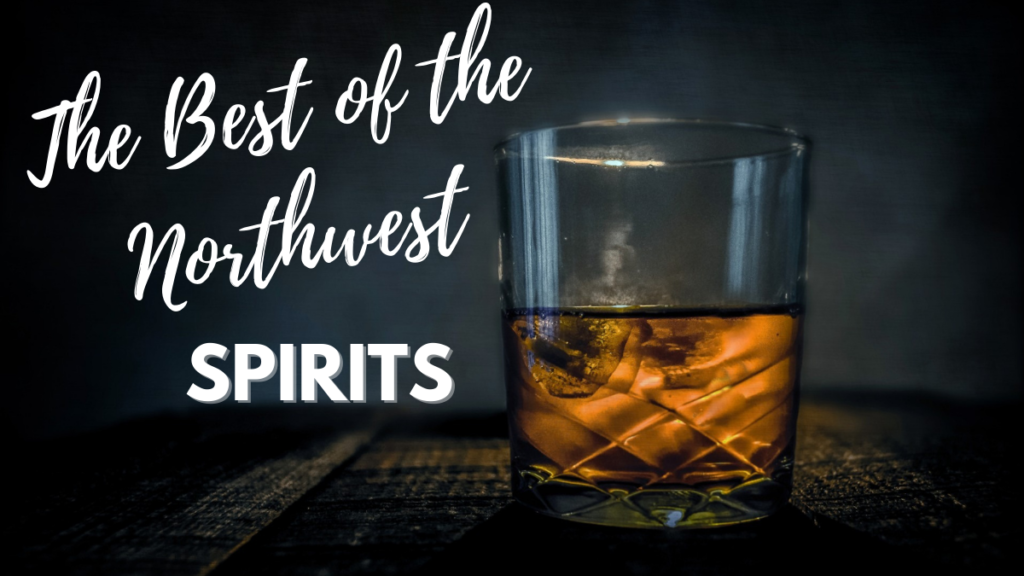 New Deal’s founder, head distiller, and self-proclaimed “young Tom”, Tom Burkleaux tinkered and experimented with this gin recipe for years before finally making it a part of New Deal’s permanent line of spirits this past May. Embracing their proximity to the Willamette Valley, this final rendition of Old Tom Gin is aged in Oregon wine barrels and slightly sweetened in the traditional style, creating a warm, toasty, and highly sippable spirit. Burkleaux explains that “while Old Tom is not a new style of gin, it is a style that’s continually evolving. Old Tom is a large and diverse category that has historically encompassed both barrel aged and sweetened gins, and we set out to combine the two.”

So, why is it called Old Tom Gin? In 18th century England, before London Dry Gin stole the show, Old Tom was the gin of choice. It was so popular that several prohibitive laws were enacted to curb its consumption but this only drove the gin scene underground. Since gin was nearly outlawed, pubs secretly selling this ‘mothers ruin’ would alert interested parties to its availability by putting a wooden plaque of a tomcat outside their building. After a coin was deposited through a slot in the wall, the bartender would slyly pour a shot through a pipe out to the patron. Some say it’s this reference to the old tomcat plaque that gives Old Tom Gin its name. However, like much of the history of spirits and cocktails, the exact answers are not known. There are other theories, some having to do with a tomcat falling into a vat of gin or an older distiller named Tom.

What is known for sure is that aging a spirit in wooden barrels affects its overall flavor profile — the gin can take on barrel characteristics like vanilla, clove, oak and smoke. For this reason, Old Tom Gin is often popular with whiskey fans as the gin takes on some of the same notes of barrel aged whiskey and can be enjoyed similarly when served on ice or simply sipped neat. Curious to try this fascinating (and award winning) spirit? New Deal’s Old Tom Gin can now be shipped right to your door in 40+ states: https://shop.newdealdistillery.com/product/new-deal-old-tom-gin/

More about New Deal Distillery:
New Deal Distillery has been making high quality, craft-distilled spirits, inspired by the DIY culture of Portland, Oregon since 2004. All of their artisan spirits are made in small batches with Bull Run water and natural and organic ingredients, sourced locally whenever possible. For more information visit newdealdistillery.com or email info@newdealdistillery.com.

Alella, a small wine district in the north eastern part of Spain centers around … END_OF_DOCUMENT_TOKEN_TO_BE_REPLACED