There are so many places to eat and drink in Las Vegas that I can safely say that in the first year we’ve lived here we have barely scratched the surface of what is out here. We have been welcomed by new neighbors in Spanish Trail community for wining and dining, from people I only knew on social media that now include us for blind wine tastings in their home or favorite restaurants, and been invited as guests in the Spanish Trail country club for wine dinners and more casual wine flight nights. 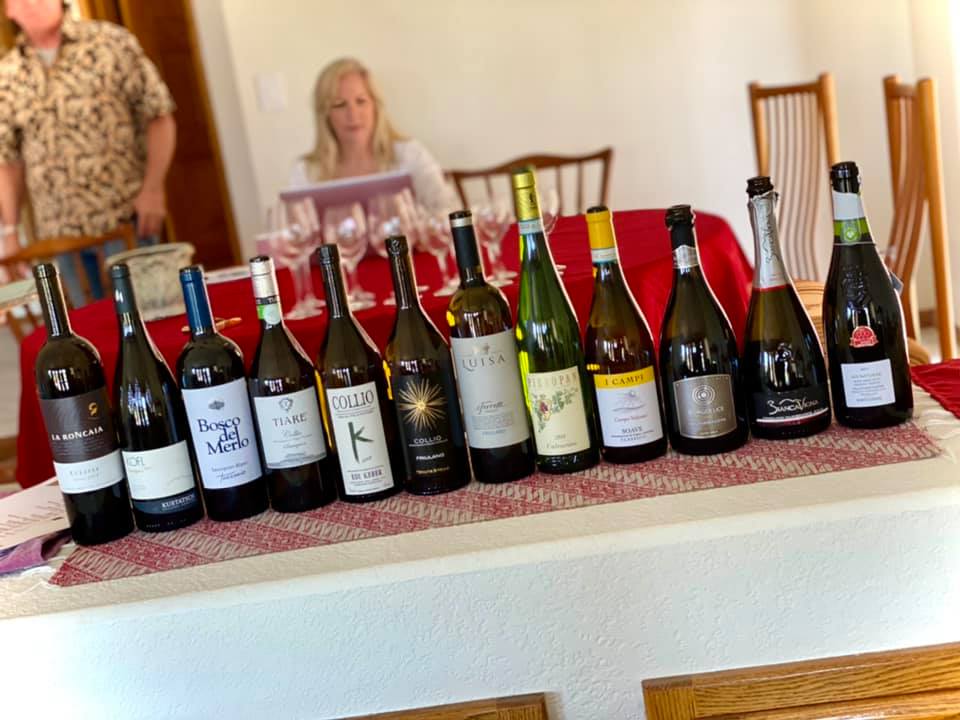 A month after moving into our Vegas home we had our first wine tasting!

The Las Vegas area, of course, is known for its impeccable service to an international community. So I believe that the people living here are an extension of that: welcoming, giving, and truly interested in entertaining guests in style. We have been made to feel so comfortable the first six months that the last six have been a whirlwind of invitations both given and received, and I can safely say that we are socializing much more in Vegas than we expected.

As I had retired the consulting arm of Eve’s Wine 101 with the move, which means all of my big event planning, because of the “open arms” we’ve enjoyed in Vegas I haven’t missed the planning and marketing work I would normally be doing.

Why Is Vegas Different

Besides the feelings I touched on above there are probably more sommeliers working in Las Vegas than any other city the average person is likely to visit. So when I get to go to a blind tasting in a friend’s home there are no less than three or four working sommeliers in attendance.

Their wealth of knowledge and experience makes me so happy, reminds me of the times I’ve judged wines as well as the certification classes I’ve attended.

The wine groups here, at least the ones I’ve attended, started out as groups via the Meet Up website, then they splintered off into smaller groups of people. When the gathering is in a private home usually everyone brings a bottle and a dish to share, and of course you can’t go wrong doing that! I end up sampling almost everything, and then committing to a glass of whatever I liked the best!

At the restaurants and bars there seems to be an earnest desire to make the experience personal. I’ve had restaurant wait staff learn our favorite cocktails and offer them as soon as we sit down, sharing items not on the menu, have incredibly prepared chef menus for the night, introduce their family if they work there too, check on our table more than once and even been a part of inside jokes! It’s like being at home and having an expert family member cook, serve and clean up! We couldn’t be made to feel more comfortable.

Our whisky interests have been more fulfilled than before. We had come to Vegas annually for the Universal Whisky Experience – the epitome of classy whisky tasting and learning events. After moving here I was invited to a local meeting of the Las Vegas chapter of the Drammers Club, and we’ve since attended a few meetings at Vegas resorts led by founder Charlie Prince who never fails to bring us bottles we have never tried before. At one meeting we met a fellow scotch whisky lover that is also the bar manager at Oak and Ivy in downtown Las Vegas – a bar that is well known for its brown spirit cocktails. And though not whisky, we’ve found a favorite bar for fun Tiki drinks and live entertainment too: The Golden Tiki.

Have you noticed that I haven’t mentioned any resorts? Of course there is amazing dining and the same solicitous service on the strip. It’s just that as a local you learn to avoid the crowds and traffic by staying away from the strip. There are many restaurants we’ve enjoyed between our home in Spring Valley, Las Vegas, that is ten minutes from the strip. And if we do crave some strip time we still go down there, but never on a weekend or a weekend night.

As far as all of the restaurants and bars we’ve enjoyed so far I’m not going to even attempt to list them all here. (Though I will give a shout out to D’Agostino’s Trattoria as we’re there most frequently.) If you want to know go to the new Las Vegas Highlights page on Eve’s Wine 101 and scroll away to your heart’s content! And if you like that page, and Vegas, check there often to see #EveBushmanWhatsInYourGlass and #EveBushmahWhatsOnYourPlate Thanks for reading! 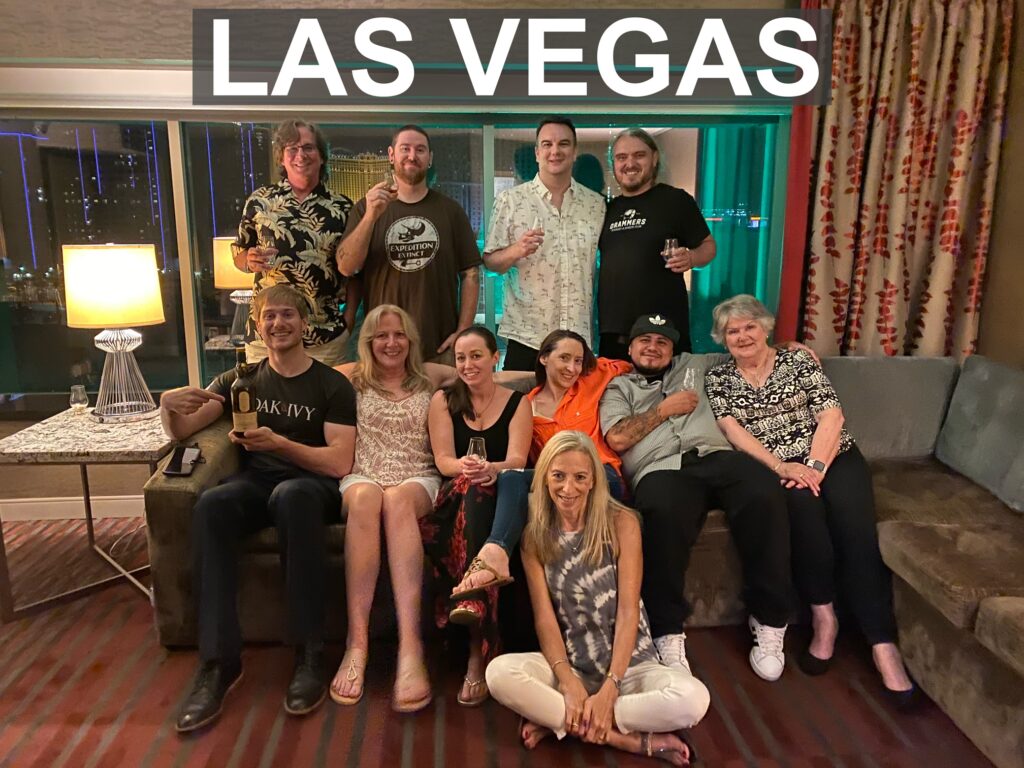