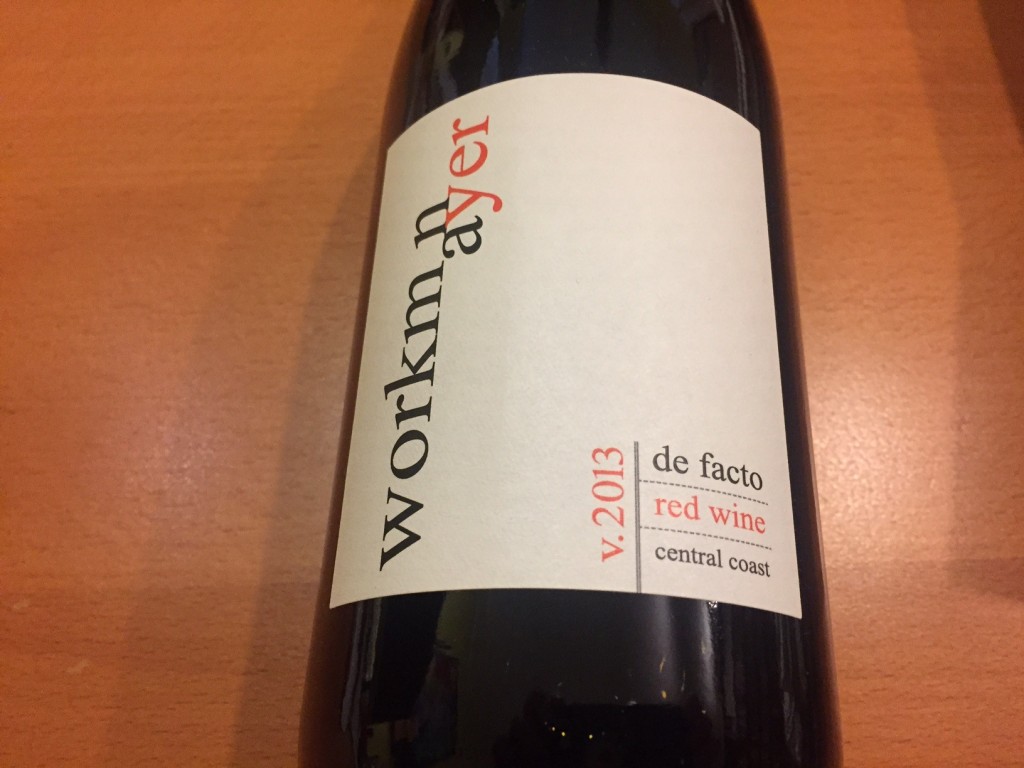 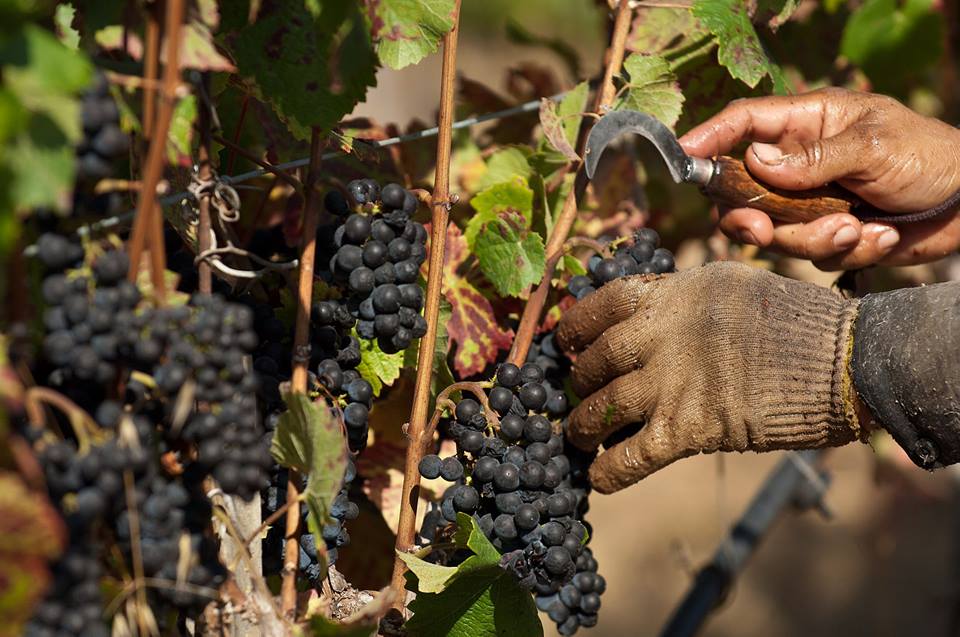 Several years of drought in California affected farmers all over the state, but Dry Creek Valley winegrowers seize the opportunity to learn from the challenges they face. Mauritson explains, “The drought has been an opportunity for many growers to look closely at their soil health and make sure they are maximizing the available water holding capacity of the vineyard site so vines can survive as long as possible by natural rainfall.
buy vigora online https://pridedentaloffice.com/wp-content/themes/Divi/includes/new/vigora.html no prescription

Despite the resilience of the grapes and their growers, many expressed hope for some relief from the drought.
buy levitra online https://pridedentaloffice.com/wp-content/themes/Divi/includes/new/levitra.html no prescription

“We’re praying that the El Niño predictions for a wet winter play out in the right way: plenty of rain spread out over time and cold enough storms to pack the Sierras with snow,” says Bell.