ST. MARYS, Pa./PRNewswire/ — The genesis of Straub Brewery traces back to the day Sabina Sorg and Peter Straub met, nearly 150 years ago. This brewer’s daughter and an emerging brewmaster married and together launched a legacy of handcrafting beer in the tradition of their German heritage, that continues on today seven generations later. To celebrate the spirit of this adventurous matriarch, Straub Brewery is proud to offer Sabina’s Signature Series – Wild Berry Sangria Spritzer! 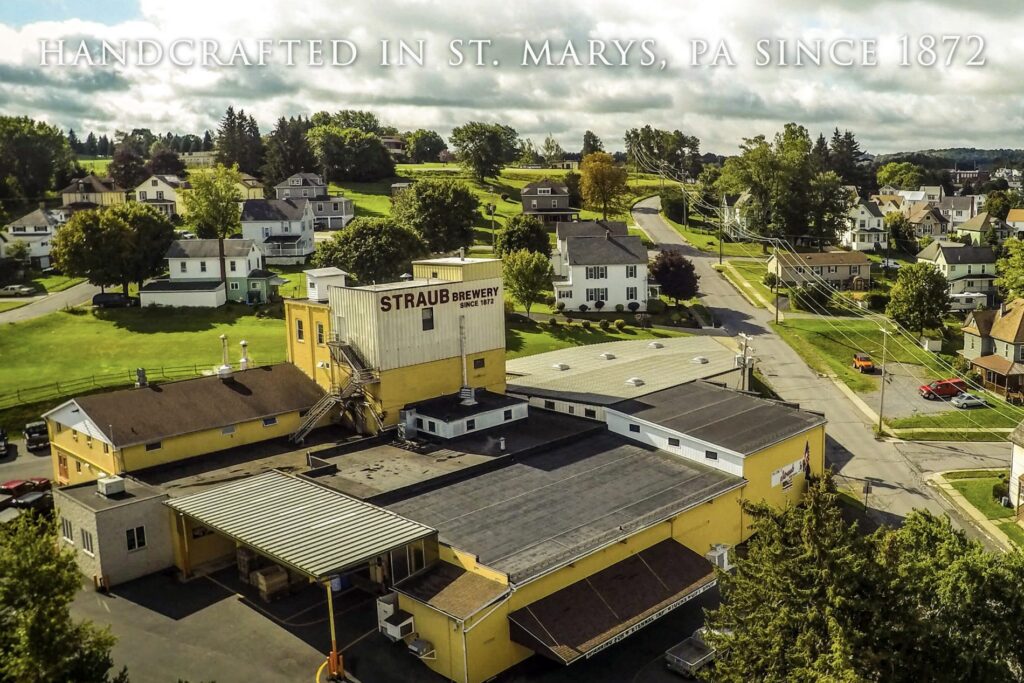 “While the founding Straub family worked together, they were also known to enjoy spending some down time as a family,” noted Bill Brock, Straub Brewery President/CEO and the great-great-grandson of Peter and Sabina Straub. “I can envision them, sitting on their expansive front porch after a long day of work, sipping on their refreshing brews. It is in her honor that Straub Brewery is proud to offer our new flavorful Wild Berry Sangria Spritzer.”

Sabina’s Wild Berry Sangria Spritzer is a bubbly rich ruby red blend with 100% natural fruit juices and a hint of citrus. It is gluten free and has only 80 calories per six ounce serving. The 5% ABV complements the natural fruit and sparkling mountain fresh spring water, red and white grapes, apple, raspberry, and elderberry juices combine to create a refreshing, fruit forward, well balanced sangria that captures the wine sweetness and is balanced with real fruit tartness and citrus of the berries. Sabina’s Sangria Spritzer is available now throughout western Pennsylvania.

“In the beverage industry, flavored wines – such as Sangria – and sparkling seltzers have been doing well over the past few years and we thought, why not combine the two into a fresh new product?” added Brock. “Our Sangria Spritzer is a great entry category for new and younger Gen Z and millennial wine consumers, and we’ve experienced great feedback from a much broader base of new fans! After being stuck at home for so long, people are excited to get out and see their friends. And, our Sangria Spritzer is the perfect beverage for friends and family to get together, celebrate, and enjoy the super summer of all summers!”

ABOUT STRAUB BREWERY
Straub Brewery, Inc. is an international award-winning brewery founded in 1872 by German immigrant Peter Straub, who, at age 19, left his family and homeland in search of the American Dream. Today, Straub Brewery is an American Legacy Brewery™. Located in St. Marys, PA, it is one of the oldest and most historic breweries in America, and is still owned and operated by its founding family, now into its sixth and seventh generations. Fodor’s Travel named Straub Brewery one of the “5 Best Places in America to Drink American Beer.”  Straub Brewery produces Straub American Lager, Straub American Light Lager, Straub American Amber Lager, Hop Blaster IPA, and an ever-changing lineup of seasonal craft brews, such as Summer Splash Lager, Tight Lines Kolsch, 1872 Lager, Autumn Smash, Oktoberfest, and Winter Bash. For more information visit: www.straubbeer.com.

“We’re excited to share our latest guide with locals and travelers alike as it is packed with things to do and insider tips for making the most of your visit to Lehigh Valley,” says Alicia Quinn, vice president of marketing and strategic alliances for Discover Lehigh Valley. “From experiencing living history to exploring our great neighborhoods and family-friendly festivals, the region offers a varied mix of unforgettable events and attractions that appeal to everyone.”

Included in the 2020 Guide to Lehigh Valley are features on outdoor recreation, arts and culture, Lehigh Valley’s American Viticultural Area, world-class events, and more. Readers will learn firsthand from locals on why they love living, working, and playing in Lehigh Valley. The guide also helps travelers maximize their experience by finding the best places to stay, shop, and dine while offering exclusive special offers.

“This year’s guide is also the first in Discover Lehigh Valley’s history to be fully written, designed and developed in-house. The playful guide pairs inspiring content with a sleek design to highlight stories that are only made possible in Lehigh Valley,” added Quinn. 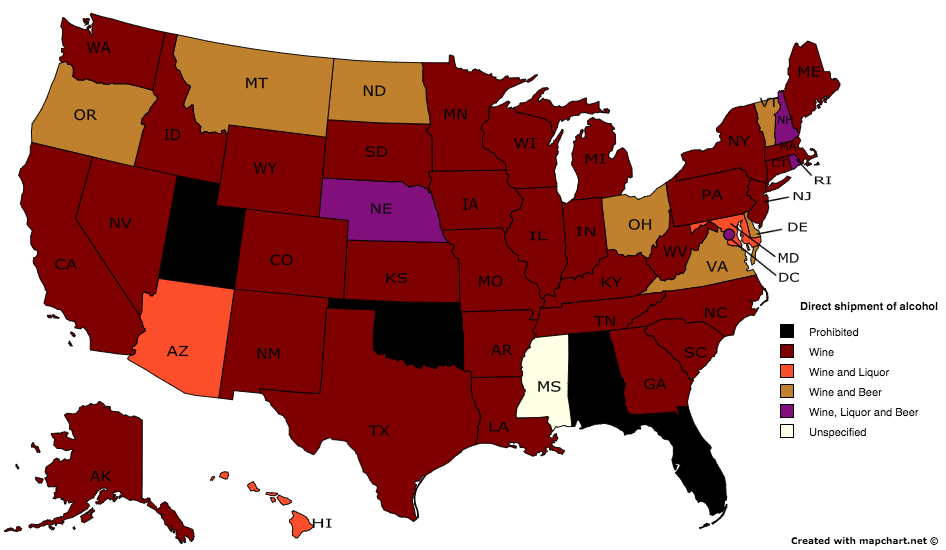 Additionally, the ban on shipments of wine from out-of-state wine retailers will certainly lead to a black market and the loss of millions of dollars in tax revenue for the state.

Alella, a small wine district in the north eastern part of Spain centers around … END_OF_DOCUMENT_TOKEN_TO_BE_REPLACED