NEW YORK (PRWEB) – It’s high time Empordà wines gained the recognition they deserve, The last wine journalist to have acknowledged their quality has been critic Jancis Robinson who has praised Empordà wines in the Financial Times. “Cool Catalans” reads the title of her article where she reports about her most recent visit to the Spanish region and how it has become an example of serious wine production. 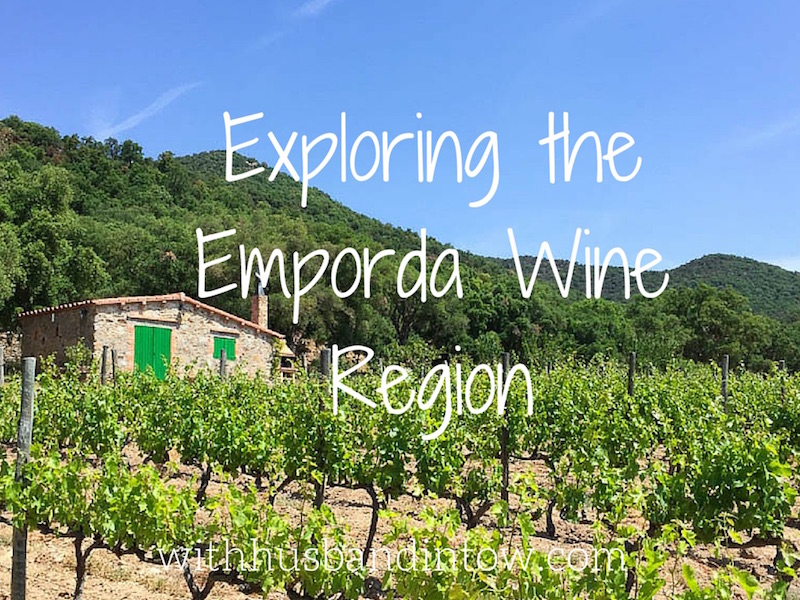 From: With Husband in Tow.

Wine culture reached Catalonia around the 6th century BC. The area was then the most important Greek colony in Spain, and Emporiae was the Greek city that later gave its name to the Empordà region. In the Middle Ages, when vines were grown near abbeys and monasteries, the terraced vineyards cultivated by the Monastery of Sant Pere de Rodes covered the slopes of the Rodes Mountain range. It is here that the winemaking monk Ramon Pere de Noves learned to master the winemaking art and wrote a treatise on the subject.

The region’s growers have chosen to forget international varieties, and are now focusing on native varieties. The most important are the red grapes Garnacha and Carignan, which more and more wineries vinify in single-vineyard expressions, thus offering interpretations of terroir subtleties. Juicy and vibrant, these red wines show the long-forgotten potential of the region. Most recently, Empordà producers have been increasingly investing time and energy white varieties, especially native ones, such as Lledoner Blanc (Grenache Blanc), Lledoner Roig (Grenache Gris) and Carinyena Blanc (Carignan Blanc). Grenache Gris in particular has been at the core of a Renaissance movement, casting new light on this aromatic variety that gives life to crispy whites. Both family wineries and coops have embraced a quality approach and the results are visible and are starting to be appreciated outside the region as much as within. “Empordà is very definitely on the move” wraps up Jancis Robinson.

The beneficiaries: Unione Italiana Vini is the oldest and most commissioned Association of the Italian wine market. It represents cooperative, private and agricultural wine-companies, bottlers, consortia, associations and wine-making machines or wine cellars / laboratory manufacturers, located throughout the Italian territory.

Promotora de Exportaciones Catalanas (PRODECA) is a public company established in 1986 and part of the “Ministry of Climate Action, Food and Rural Agenda of the Government of Catalonia”. It supports the agri-food sector and its companies with the knowledge, tools and experience to increase their products in Catalunya and worldwide.