In 2014 I read and reviewed Howard Kleinfeld’s book, Dial M for Merlot. I had to go back and find the review, read it over and be reminded how much I liked it and the hero Justin James. Here’s a snippet of the story I shared: 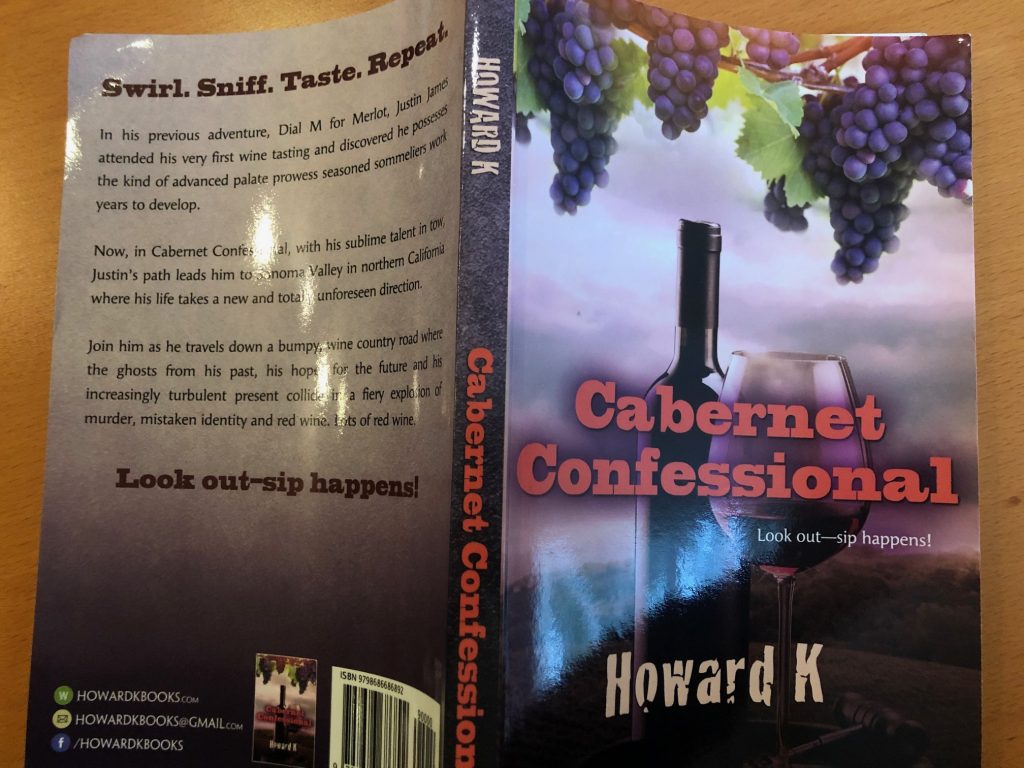 And the reason I wanted to read my review again: Howard Kleinfeld has a new book for me to review: Cabernet Confessional. And our hero, Justin James, would return! This time, according to the back cover, James’ “path leads him to Sonoma Valley in northern California where his life takes a new and totally unforeseen direction. Join him as he travels down a bumpy, wine country road where the ghosts from his past, his hopes for the future and his increasingly turbulent present collide in a fiery explosion of murder, mistaken identity and red wine. Lots of red wine.”

Staring with the prologue, and a September 2019 lightning strike that “kills one, injures three” according to The Herald Tribune, we go back in time and place, to Palm Beach, Florida, to catch up with Justin on New Year’s Day, and what promised to be the best year of his life. It was the end of his first six months with what also appeared to be his soulmate/sexmate, a woman named Destiny Verrano.

From there we meet successful wine distributor Cosmo Koulouris and his not-so-successful son Klitos, leaving the question of a successor open: another door has opened for our hero with the “Golden Palate”.

Soon we are introduced to a set of characters in Timber Valley, California, an “old school wine country town” with new councilman and land-grabber Nigel Hathaway, Colonel Richard “Dick” Davenport fighting over eminent domain, and different townspeople that could go either way. Soon the path that Justin was on would intersect with those fine squabbling folks in Timber Valley.

Are you keeping up? I’m not one to reveal details or “spoilers” but just enough information to pique an interest. Howard, our author, has set a stage for mystery indeed, adding more characters and more wine as our mystery unfolds in Northern California’s wine country.

Before the tale has been told Justin will have more than one turning point. And while mystery does lead to mayhem and murder, for Justin it also leads to coming to an unexpected discovery of his true lineage, and how he is forever connected to some of the people in Timber Valley. This discovery comes at the end of the book, and begs the question, how soon will Kleinfeld give us a third volume?

Look for Howard Kleinfeld’s books (may be listed as Howard K.) at Amazon, Barnes and Noble or https://howardkbooks.com 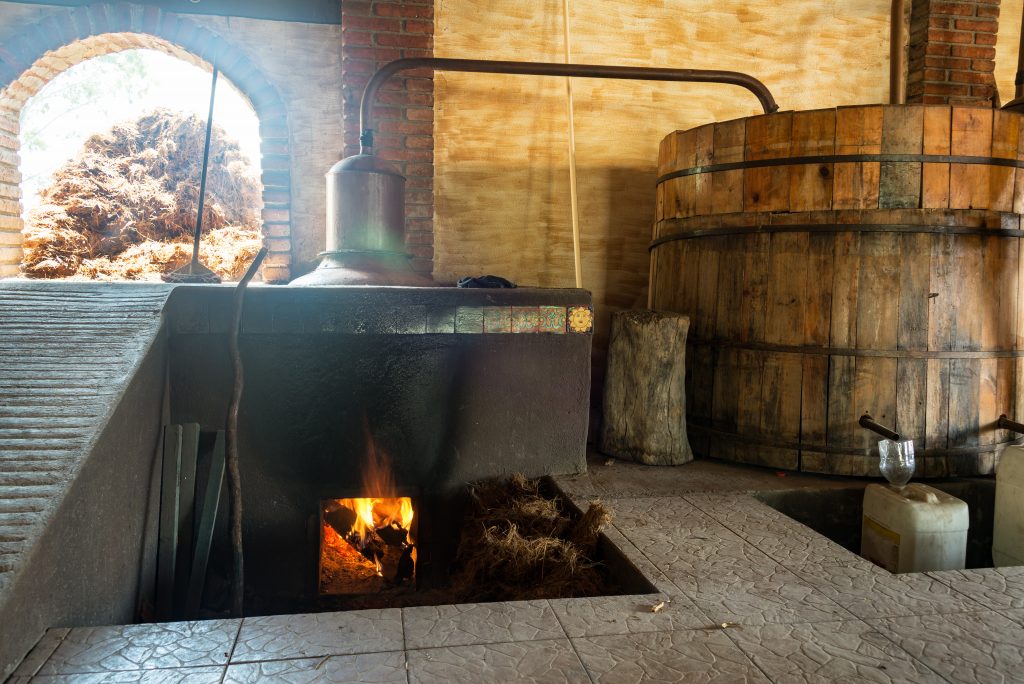 View of the process of mezcal distillation in Oaxaca, Mexico

The company is organizing the TMC and selecting a prestigious panel of Tequila & Mezcal professionals consisting of Master Sommeliers, F&B Directors, Journalists, and Retailers Buyers. Several recognized Tequila Mezcal experts from around the US will participate as guest judges.

Christopher J. Davies, Wine Country Network, CEO and Co-Founder stated, “Our goal is to create a well-rounded panel of experts that will taste the Tequilas, Mezcal & Agave Spirits “double-blind” and achieve the fairest scoring results possible. For our popular categories, we plan to separate spirits in different price points to maintain an even playing field. We are looking to identify the absolute best products in this exciting category!”

There are currently around 150 distilleries in Mexico, making Tequila, Mezcal and Agave products. There are now over 1,500 Tequila brands with more coming online every week.

Late last year, during one of our semi-annual cellar clean outs, we came across … END_OF_DOCUMENT_TOKEN_TO_BE_REPLACED