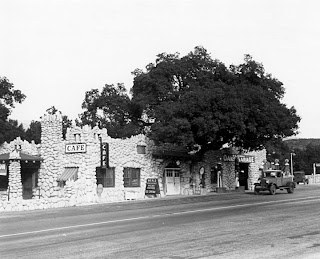 Mr. Le Chene has a blog?  That’s news in itself.  I know most restaurants have websites, but a blog takes a little more effort.  (duh.) And if you read this blog you know what a big fan I am of Juan Alonso’s French cuisine.  Always my go-to place for my birthday, etc., the menu and the Wine Spectator award winning wine list never disappoint.  And now it’s their birthday?

From the blog of Mr LeChene:

Many have dined at Le Chene over the past 30 years, creating fondmemories of Birthdays, First Dates, Weddings, Anniversaries, andSpecial Occasions.

The building itself has many memories! Here is just a brief time line in the history that is Le Chene…. 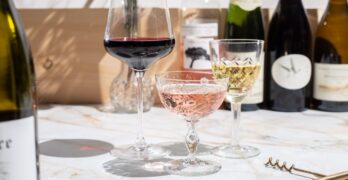 MOORESTOWN, N.J./PRNewswire/ -- Wines 'Til Sold Out (WTSO) has a new kind of … END_OF_DOCUMENT_TOKEN_TO_BE_REPLACED